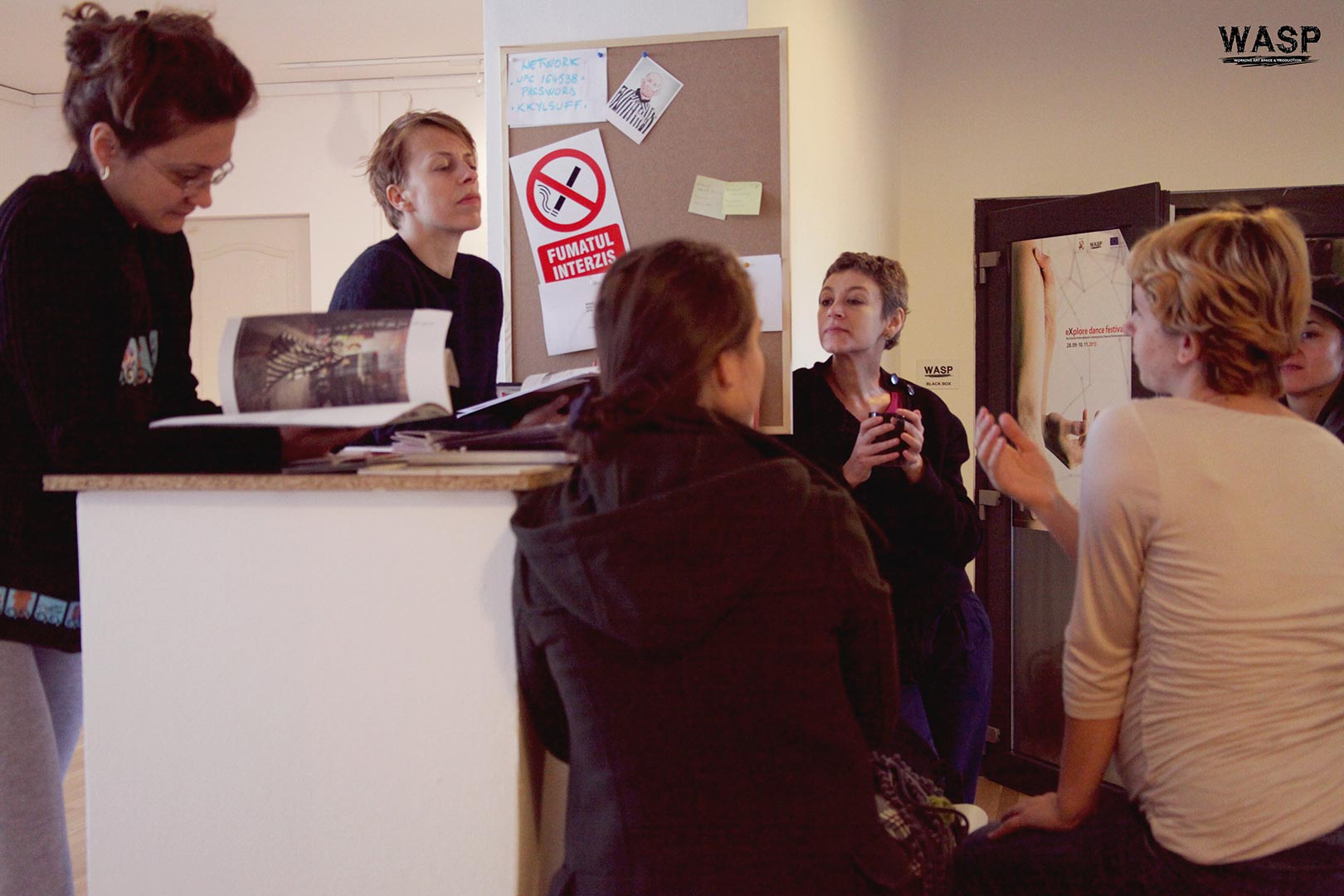 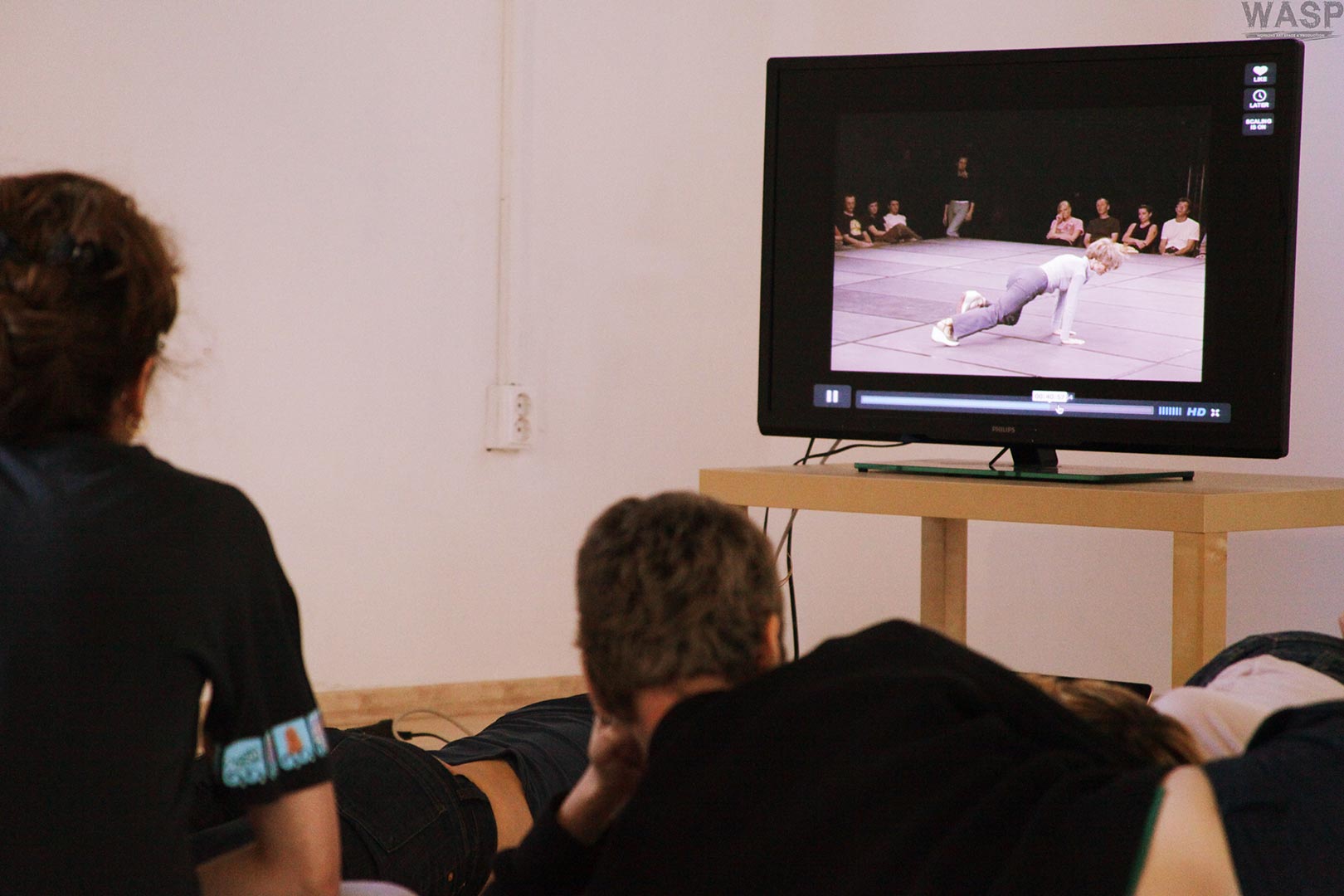 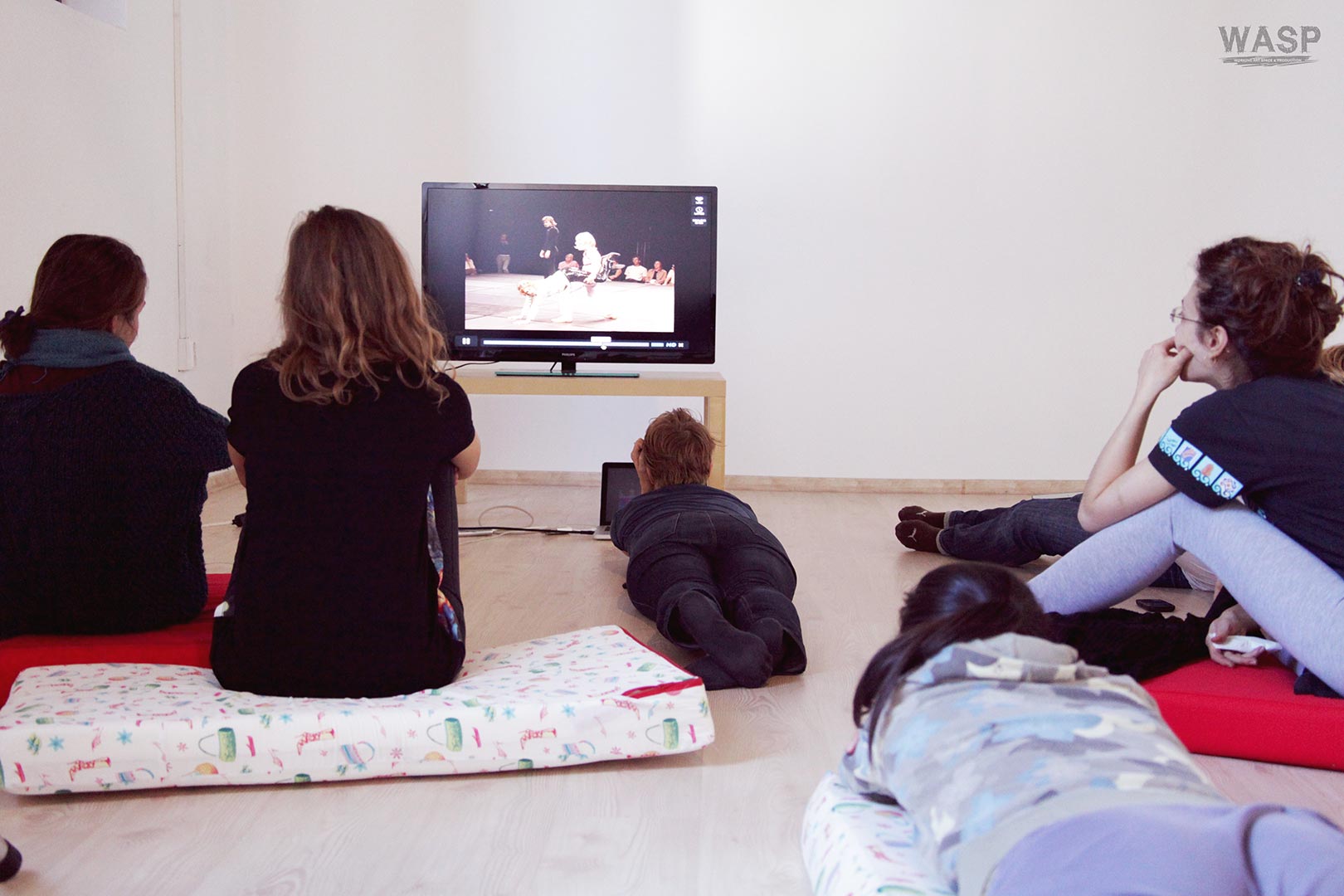 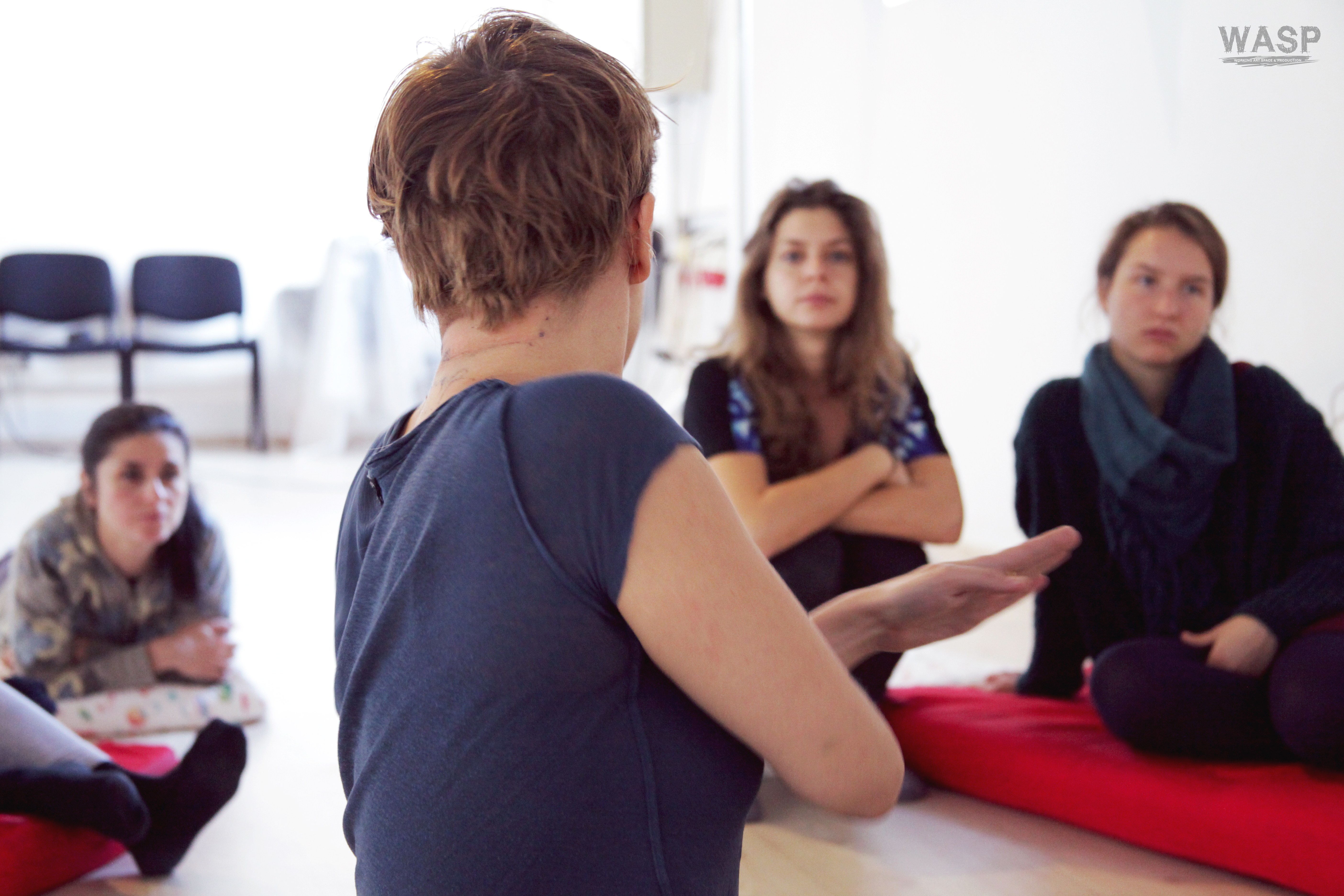 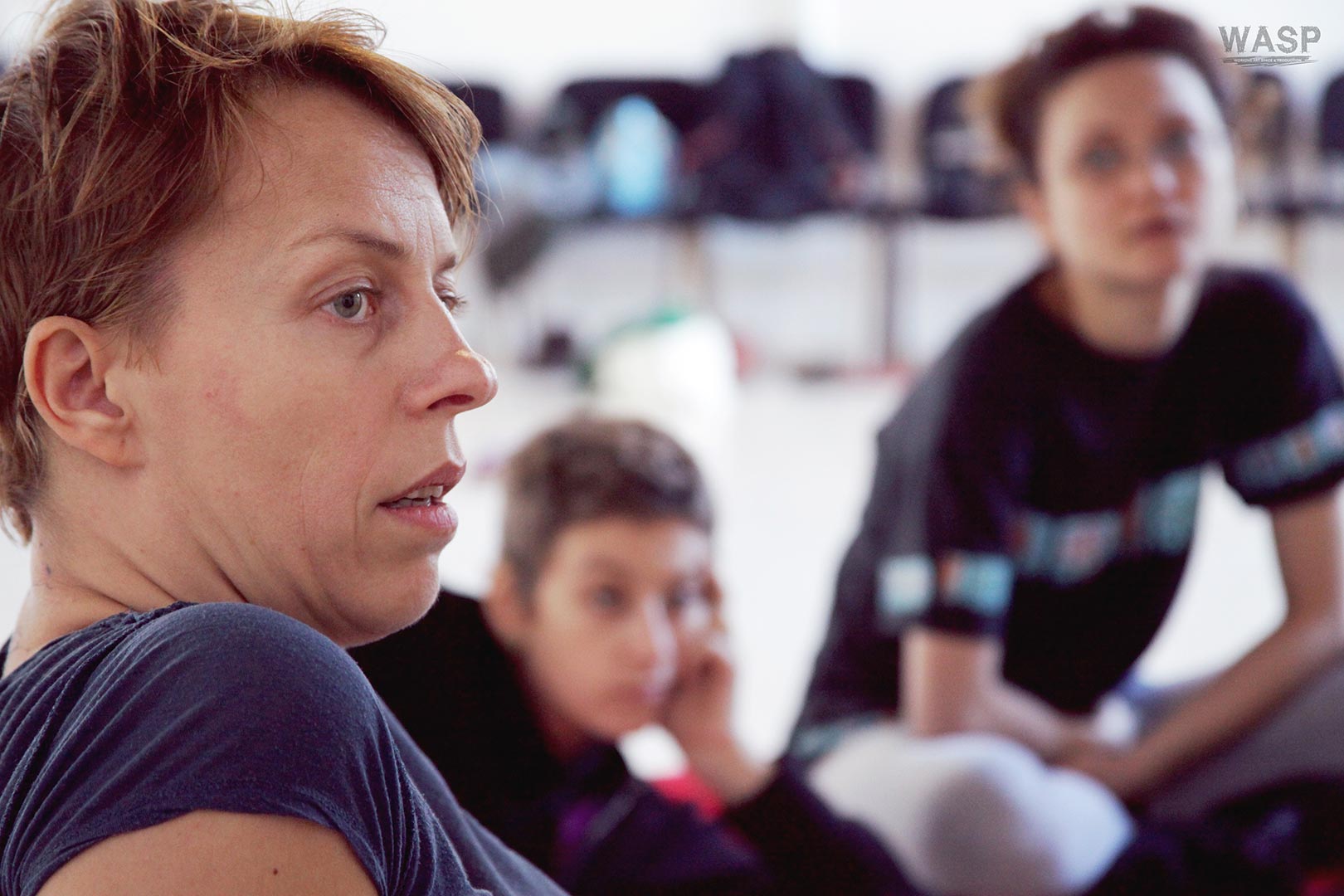 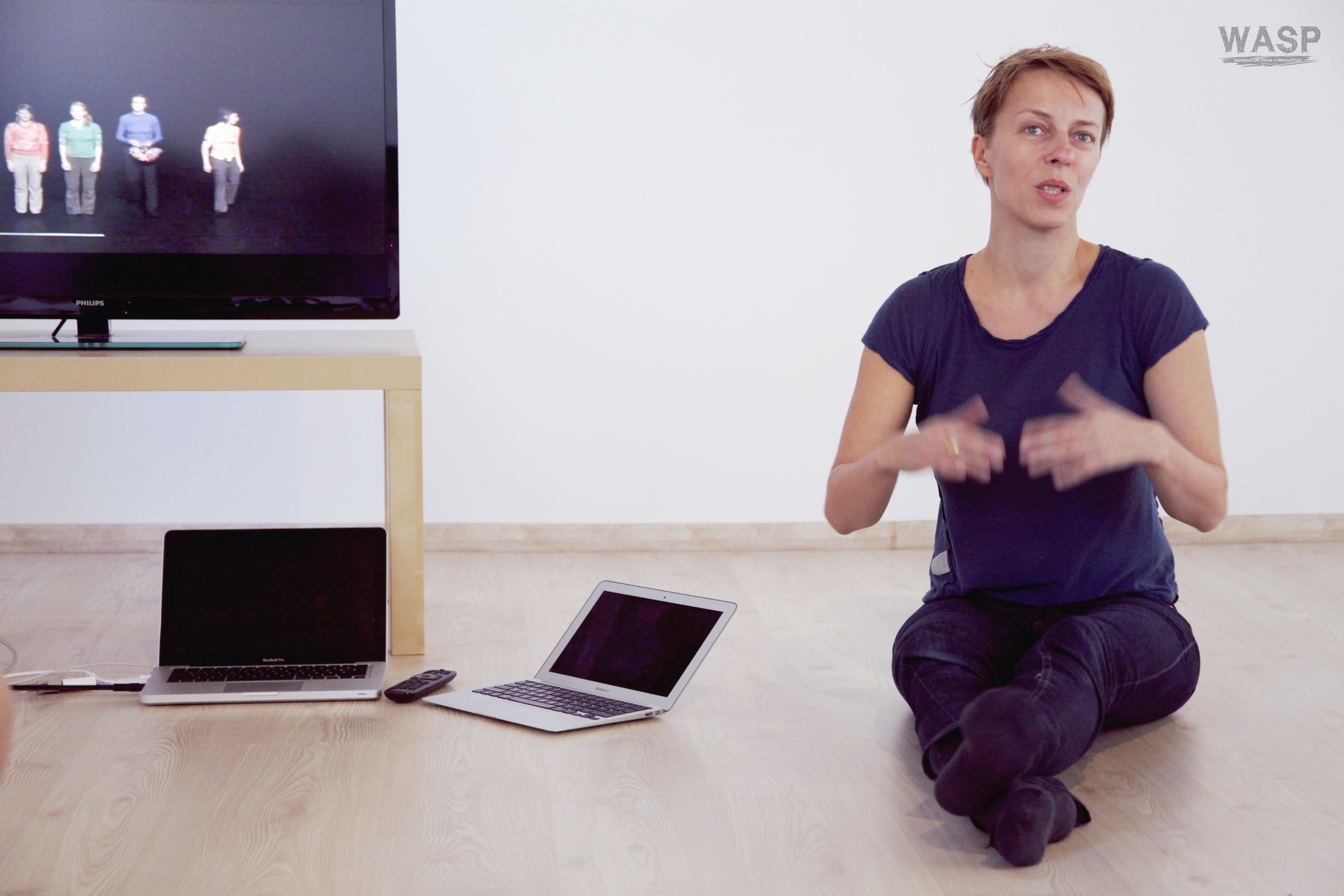 I would like to link the workshop to Melodrama and my interest in narration, documentary and female autobiography. In this way I can link some of my works such as Hungarian Dances (205) that is an autobiographical lecture performance, AND THEN (2007), which is a film-choreography aiming to create fiction from documentary material and address the issue of ‘multiple identity’ through the arbitrariness of homonymy, and Melodrama (2012), a documentary performance telling the life-story of another Eszter Salamon.

In 2009, Eszter Salamon developed “Transformers” with Christine De Smedt, a research project for a group choreography through workshops and artist residencies in Brussels, Madrid, PAF-St. Erme, Mexico City, Vienna, Tokyo and Stockholm. Following on from “Transformers”, Salamon and De Smedt presented during ImpulsTanz 2011 in Vienna their duet piece “Dance#2″.

Registration: send your CV to workshops@exploredancefestival.ro, by October 4.