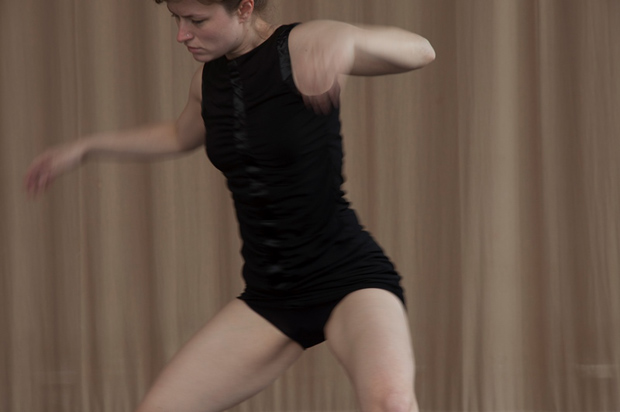 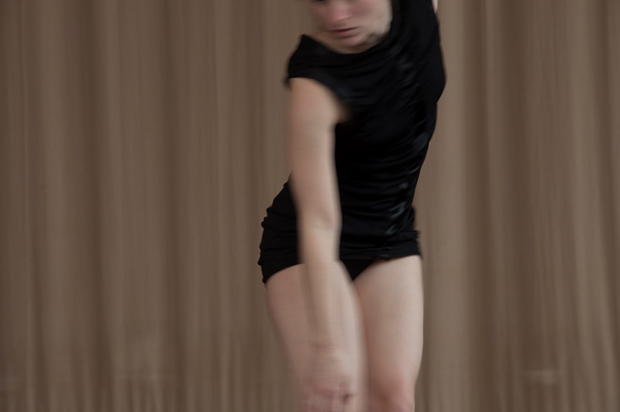 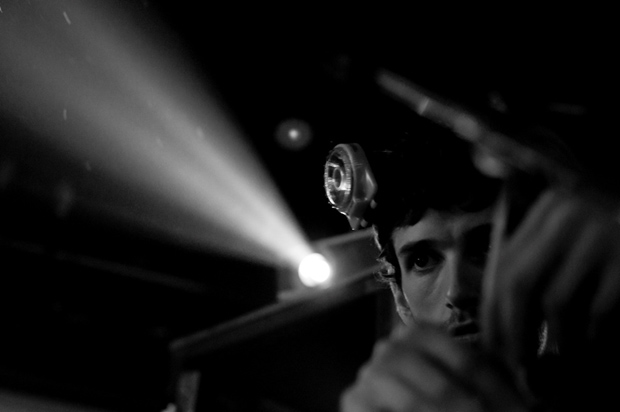 What is a body in a system where true situations have no meaning? An advancement to Julia’s Werkstück residency at Tanzquartier Vienna (2013) Drifting Towards Non-Existence deals with personal representation in the digital and the real world in different settings. Inspired by the physical identity of the Hikikomori — people who, by isolating themselves, remain present only in the digital world — this performance explores the lost and rediscovered notions of skin limitations.

Julia Danziger was born in 1981 in Vienna in a musician context and graduated with a University Diploma of Social and Cultural Anthropology in 2010. Between 2005-2009 she trained in contemporary dance professionally across Europe and she is now working and living as a freelance dancer/performer and choreographer in Vienna. She has previously engaged in performance activities in France, Sweden and Austria, and has signed a number of own choreographic projects: POLYPHONIC LAB, Verlass die Stadt, …so not conform! with Nicole Waller, rushupslowdown, Jeux d’eau, bodymantics, Was ist, wenn nichts mehr ist?, Souvenir, 1#, expugno/expugno 2.0, Von Wann Nach Wo, and My body is a drugstore I and II. Together with choreographer Anna Knapp, she is the founder of the House of Motion association.
http://www.juliadanzinger.at

The final presentation of the Life Long Burning residency offered by 4Culture Association in partnership with danceWEB to Austrian choreographer Julia Danzinger. A project hosted by WASP – Working Art Space and Production, as part of the 2014 residencies & productions programme. A cultural project financed by: Life Long Burning, with the support of the European Union’s Culture 2007-2013 Programme, the Ministry of Culture, AFCN – The National Cultural Fund Administration, The Bucharest City Council Centre for Cultural Projects and ARCUB — București 555 Program.