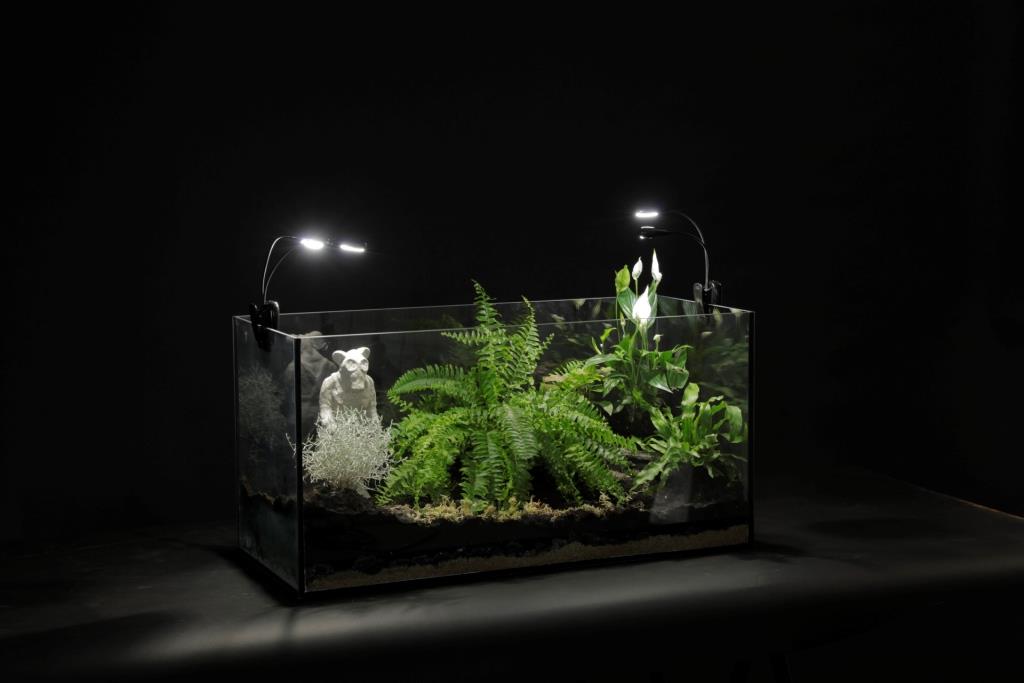 WASP Studios and the 4Culture Association launch the ARW – Artists React to WAR exhibition, which is part of the War in images - context and representation project, on Wednesday, 14th of November 2018, at 19:30, at WASP Working Art Space and Production. The exhibition introduces five perspectives on the war by capturing different characters, actions and emotions and it is consisted of the works signed by artists Delia Popa, Valeriu Schiau, Vasile Rata, Aurora Király and Sorin Oncu, under the curatorial signature of Olivia Nitis.

The event also includes a debate in the presence of the curator and the artists involved in the project:

The ARW – Artists React to WAR exhibition can be visited at WASP Working Art Space and Production, on 67 – 93 Ion Minulescu Street, until November 21, 2018.