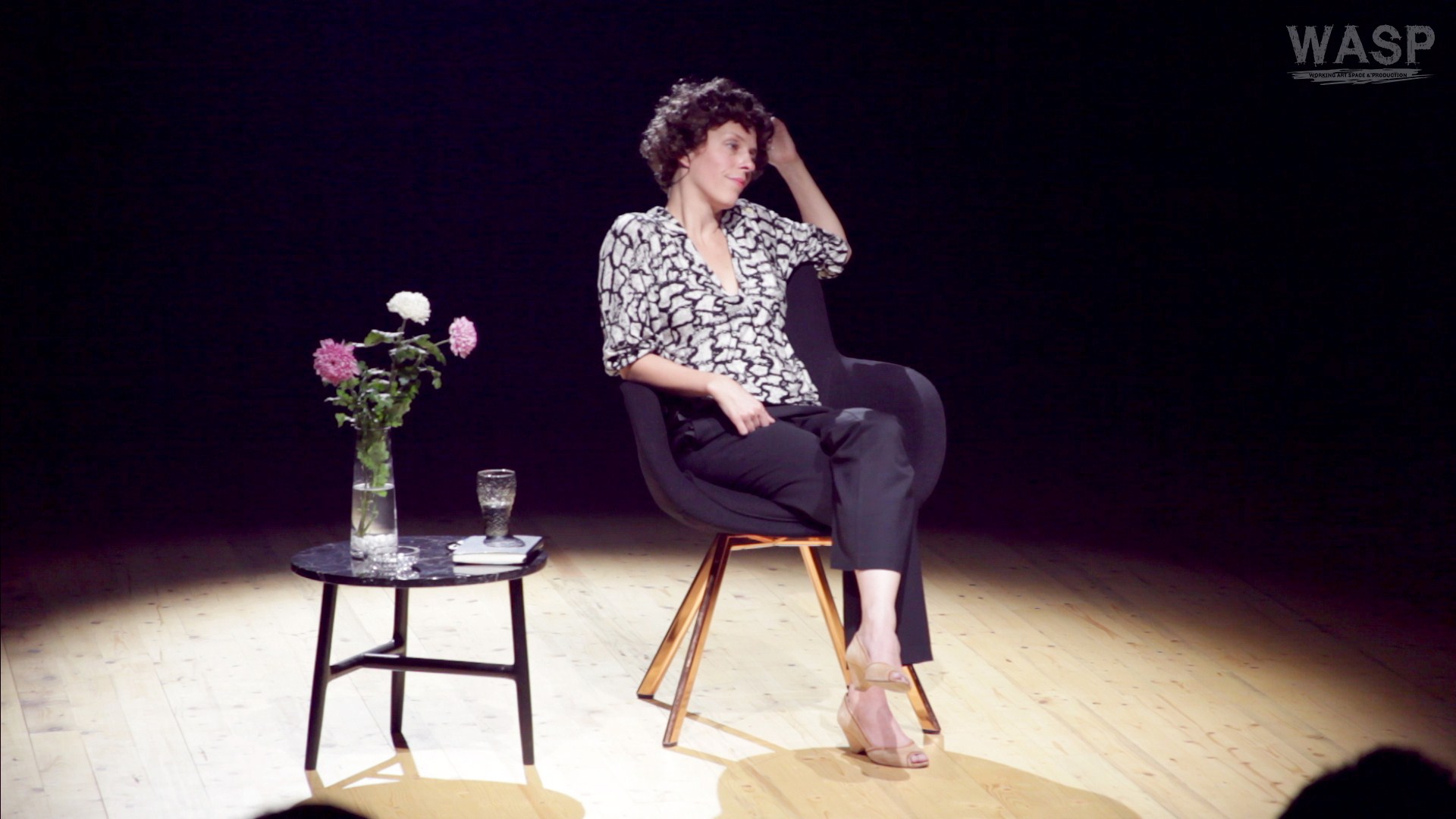 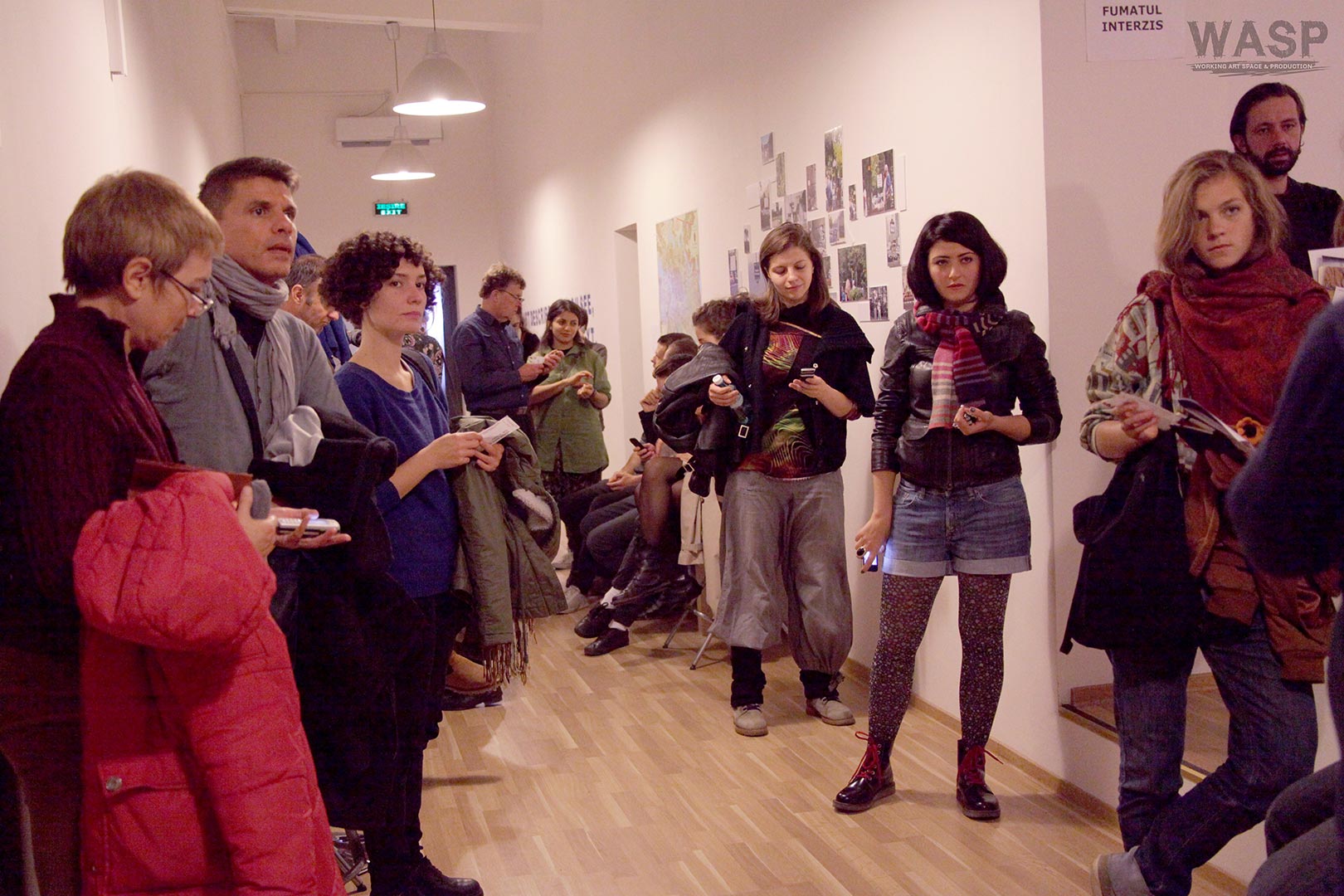 The presentation of Melodrama in Bucharest is supported by the NATIONALES PERFORMANCE NETZ (NPN) International Guest Performance Fund for Dance, which is funded by the Federal Government Commissioner for Culture and the Media on the basis of a decision by the German Bundestag

Melodrama is a solo “documentary performance” in which Eszter Salamon re-enacts interviews she made in 2006 and 2012 with a woman living in a small village in Southern Hungary and who happens to share her name.

Reading her homonym, Salamon embodies the 62 year-old woman’s life-story and by memory revisits her gestures and intonations onstage, thus offering the possibility for the spectators to experience the course of a lifetime within the performance’s duration.

The result is a meditation not only on the possibility of getting inside another person’s skin, but the extent to which personal hopes and desires exceed the determinations of class, age, geography and religion.

*Special thanks to Intro Design Concept