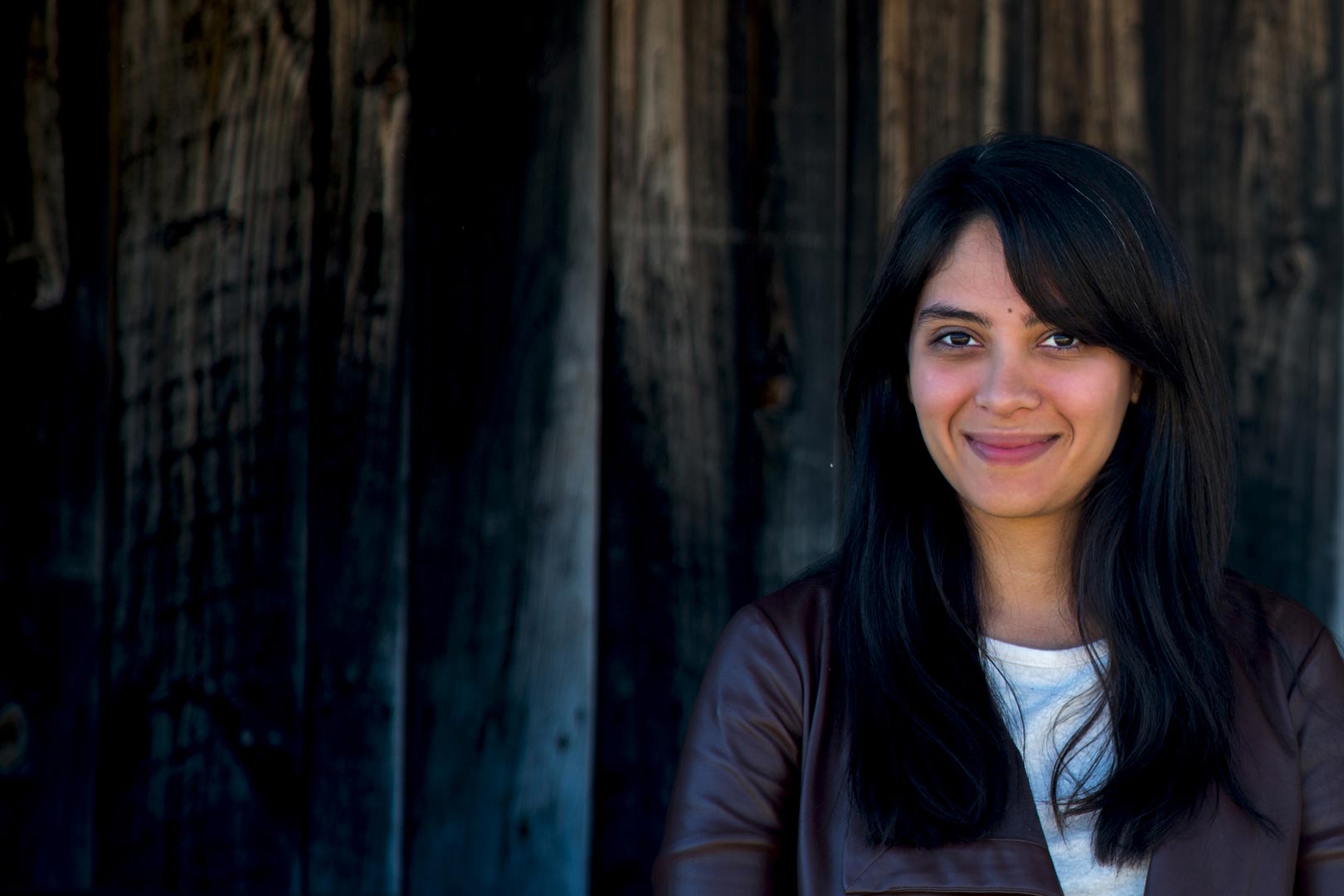 Light Upon is documentary film by Ioanida Costache that explores identity, memory, and personal and cultural history as it follows the filmmaker’s journey in reconnecting with her heritage through the music her grandfather once played. Nicu Ciotoi, a well-regarded lautar during the glory days of lautareasca music, serves as a portal into a different era.

Ioanida Costache is a young Roma violonist, who was born and raised in the United States. Graduate of the Amherst College, Ioanida returns to the home country of her parents with the support of a Fullbright scholarship to research the field of study of local fiddlers as well as to discover her roots.

The final presentation of the 2014 residency offered by 4Culture Association & Life Long Burning, with the support of the European Union’s Culture 2007-2013 Programme. A project hosted by WASP – Working Art Space and Production, as part of the 2014 residencies & productions programme. A cultural project financed by the Ministry of Culture, AFCN – The National Cultural Fund Administration, The Bucharest City Council Centre for Cultural Projects and ARCUB — București 555 Program.