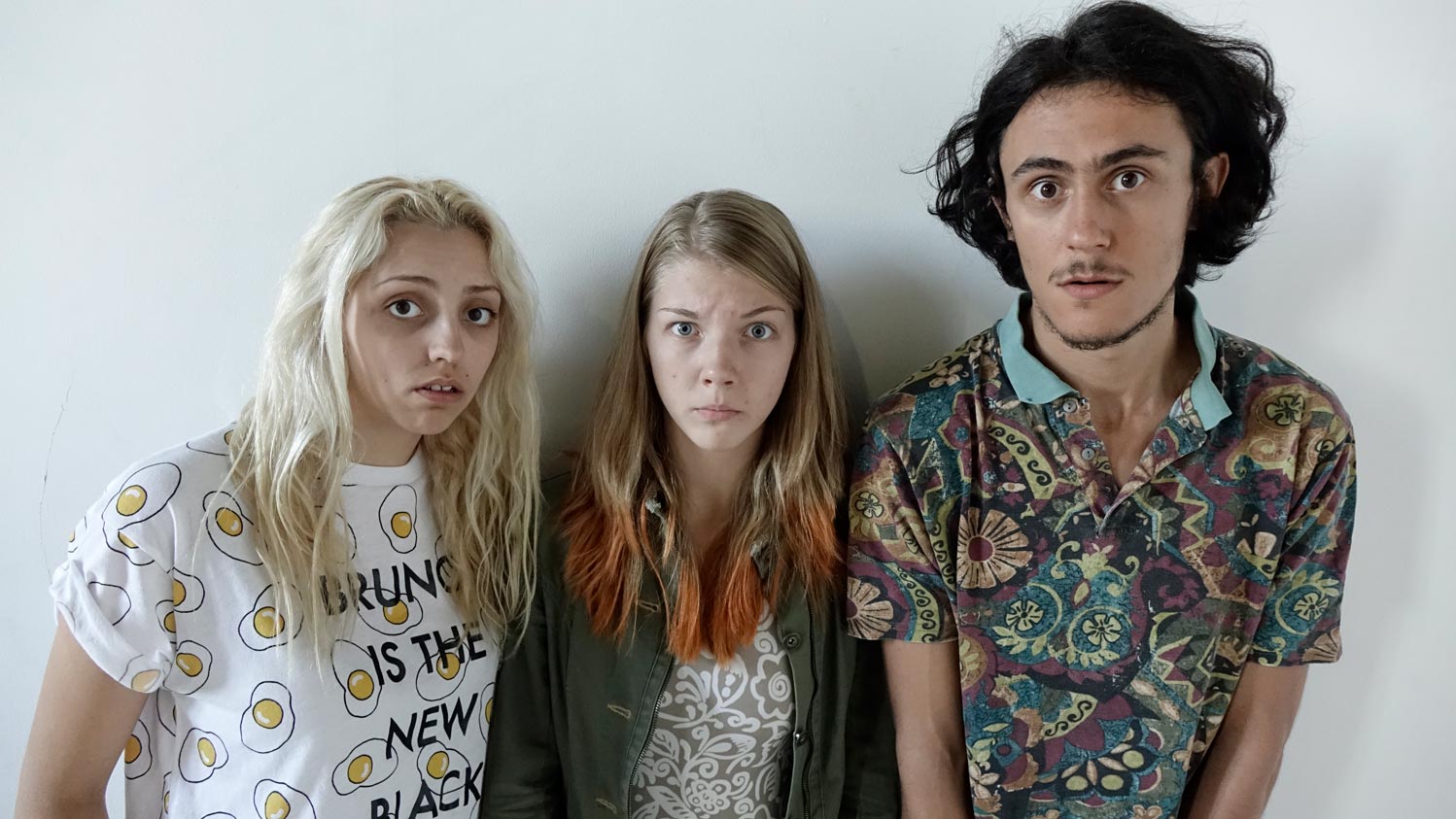 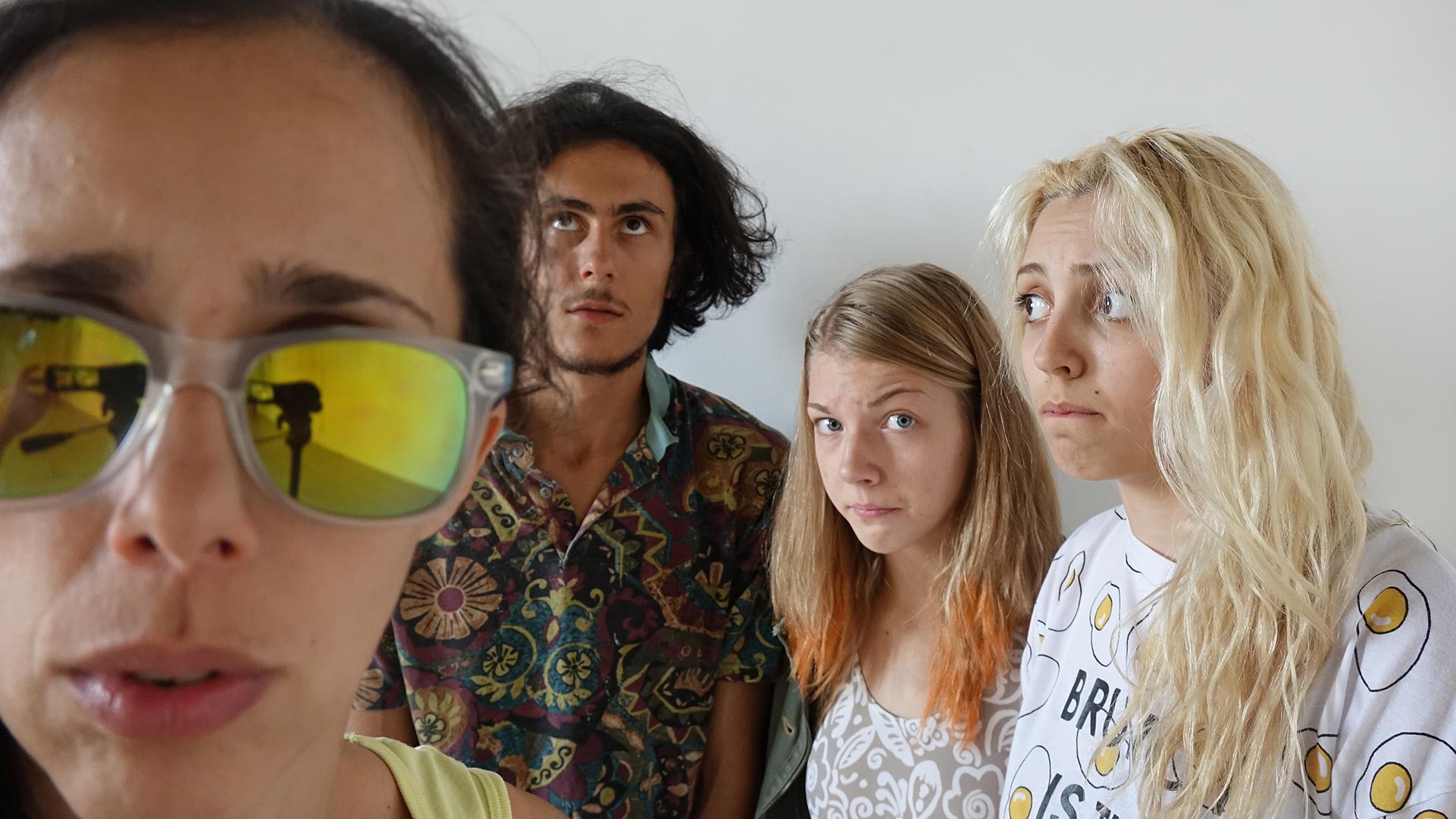 The texts used during the performance belong to Benoît Lachambre and are pieces from his interviews.

The performance creates an experiential open space between a series of key words  and the body-mind which is ready to listen and trigger itself. M.E.L.T. is about a melting of ordinary thinking processes and a rediscovery of an intelligence of the body.

Analyzing the structures of the human body, I notice that body posture is the result of a long structuring process of the emotional and cognitive experiences into automatic patterns of actions. I observe, at same time, the break down of all these patterns. Starting from the connection between body, mind and emotion, from a neuro-scientific and trans-personal point of view, we use tools like observing, focusing on the body and its systems, on the recurring mental habits, dominant emotions and moods. All these aspects fuse together and give birth to new contradictions, overlaps and  intersections of the mental, motional and emotional patterns.  (Valentina de Piante)

Valentina De Piante Niculae is an Assistant Lector of Theatre and Performative Arts, a project coordinator, choreographer, researcher and performer. She has the ATM expertise in Feldenkrais®, a method which works with the reorganization of the neuromotor schemes. She is a teacher of choreographic writing and somatic education, giving lectures as a guest speaker within various academic and pedagogic research events. Valentina was part of TTT – Teaching The Teachers Bucharest(2009) and TTT Budapest(2013). In 2015, together with Phd. Neurologist  Researcher, Radu Dop, and Phd. Psychologist Lecturer, Ovidiu Brăzdău,  she organized lectures followed by intensive body practices. She was involved, as  Romanian expert, in Tandem Dance, a European project dedicated to performers and visually impaired people.