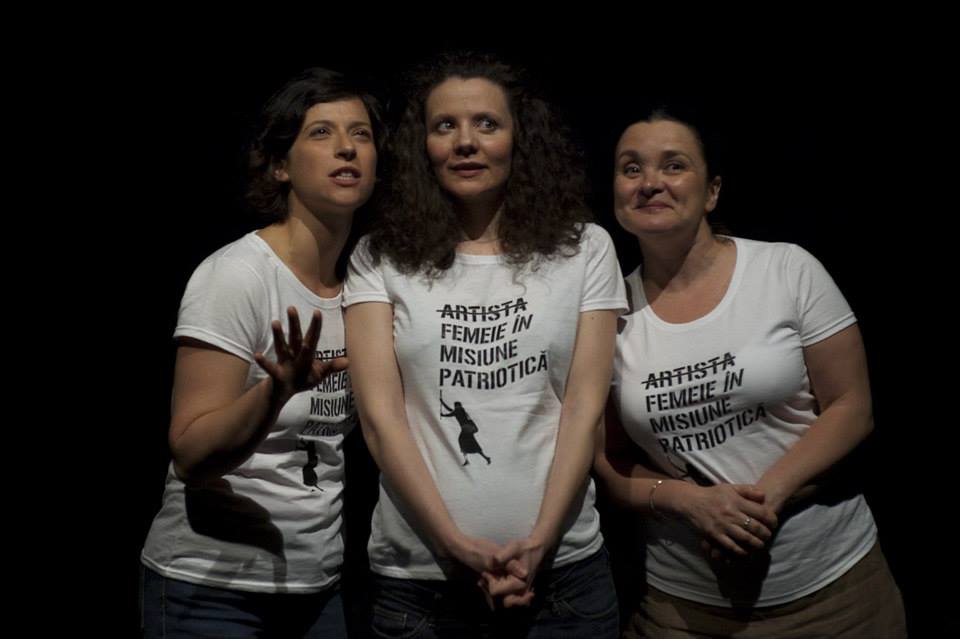 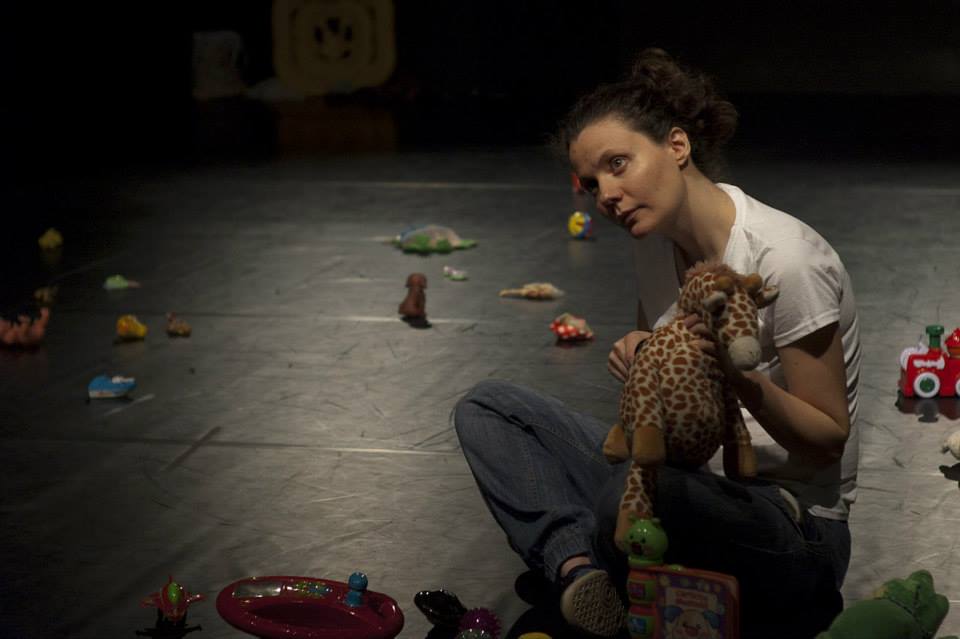 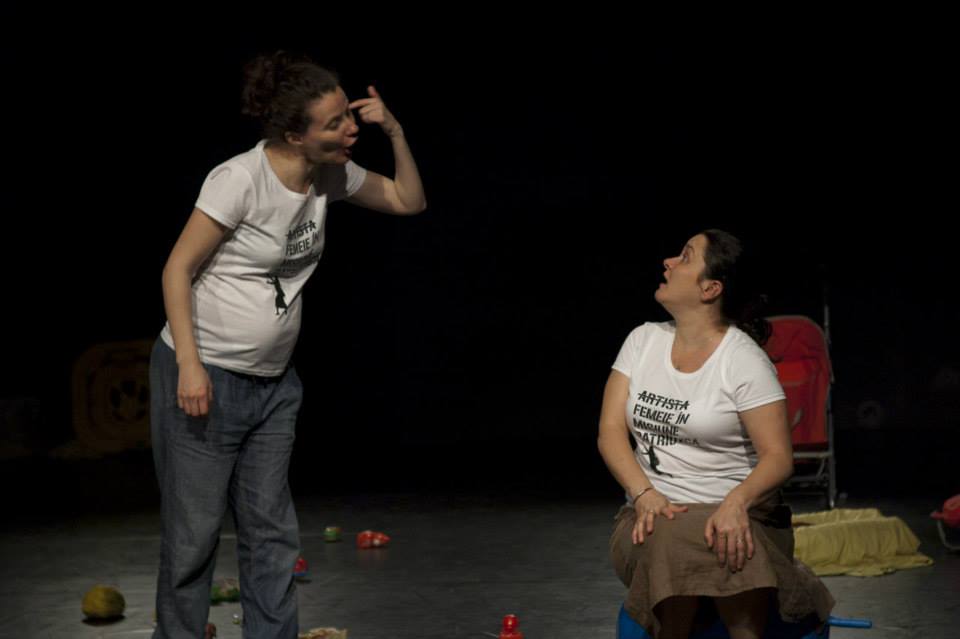 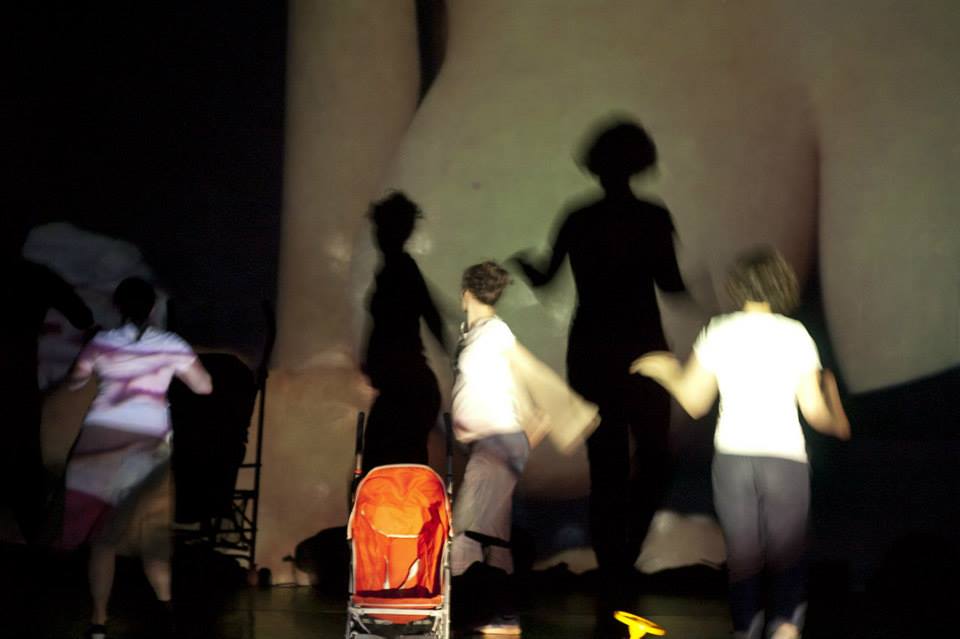 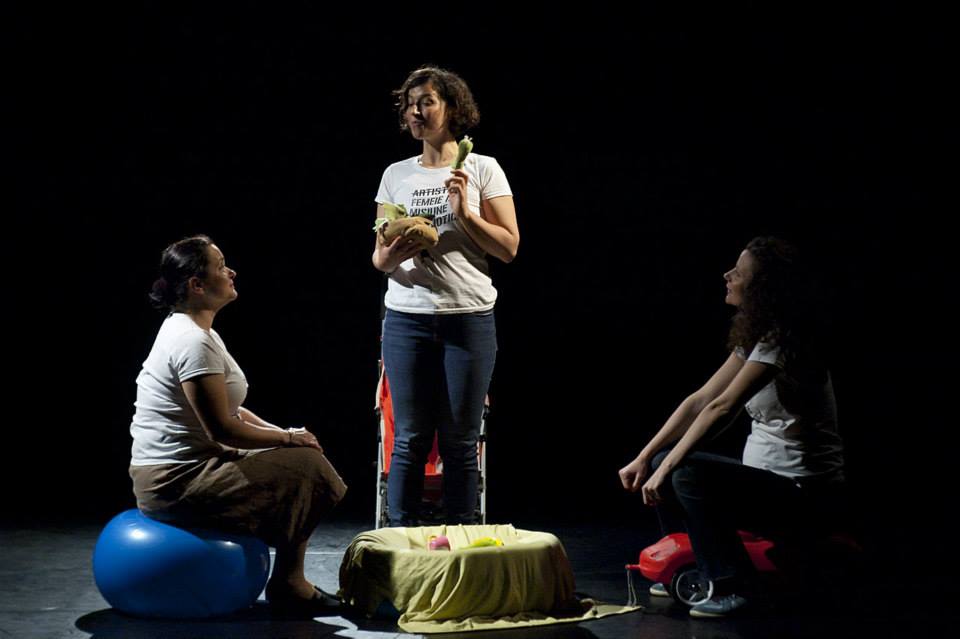 “It’s the most personal and in the same time, the most political text I have ever written. This happens because motherhood, apart from all the known things or not so known, but the ones that I was expecting, have put me in the situation of confronting the limits of my body and of my artistic status (or socially, to not sound too demanding). So what can I add after “elena vlădăreanu”? Mother? Is that sufficient for me? Would I like more? Can I afford more? Is it fair for the child if I use my time and for something else, that doesn’t fit the schema breastfeeding-play-activities? How do I reconcile with the fact that the office and the laptop and the books were rapidly replaced by the kitchen table, stove and pots? It’s about confusion and time, about body and identity, about nutrition, healthy food, anguish.” (Elena Vlădăreanu)

Elena Vlădăreanu was born in 1981 in Medgidia. She graduated from the Humanities section (Romanian-French) of the University of Bucharest and finished the interdisciplinary Masters Spectacle, Multimedia, Society at the University of Bucharest with a research about the performativity of the contemporary poetry. Together with Robert Bălan she wrote the script for the radio theatrical play “Straight from Feliningrad” (premiered in 2011) and the children’s text Bâzdâc (premiered in March 2014). She is currently working as a journalist for Radio Romania Cultural. In 2008 she received an European grant to make a documentary about the nowaday Bulgarian culture.
http://www.elenavladareanu.ro