The installation explores the mixed relationship of the contemporary individual with reality, the passive sliding on the concrete surface towards the hypnotic vortex of the hyperreal. Initially inspired by the way Laurie Simmons uses dolls as avatars of the author in a quasi-utopian world, the installation “Nevermind the Big Picture” uses the immobility of the two toy women as a bridge between the oppressive and dysfunctional reality captured in the video projection and the rhythmic fever of the small video screen. The two dolls function as symbolic representatives: artificial figurines, optimized, in line with social expectations and the pressure to embody the lack of reaction and freezing in beauty, materializing the ideal of femininity that we still cannot get rid of.

Ilinca Hărnuț is an actress, screenwriter and multimedia artist. She has a BA in Acting, from UNATC ”I. L. Caragiale” and is currently earning her PHD from UNARTE. Through her transectorial artistic research, she attempts to explore the areas where reality meets fiction and the manner in which we tend to rebuild reality as fiction and through the lens of fiction.

The installation can be visited in the frame of eXplore festival #15 at WASP Working Art Space and Production:

*On view at WASP Working Art Space and Production, Wednesday-Saturday (15:00 – 19:00), until 15th of November, 2020,  by email appointment: coordination@4culture.ro / contact@waspmagazine.com 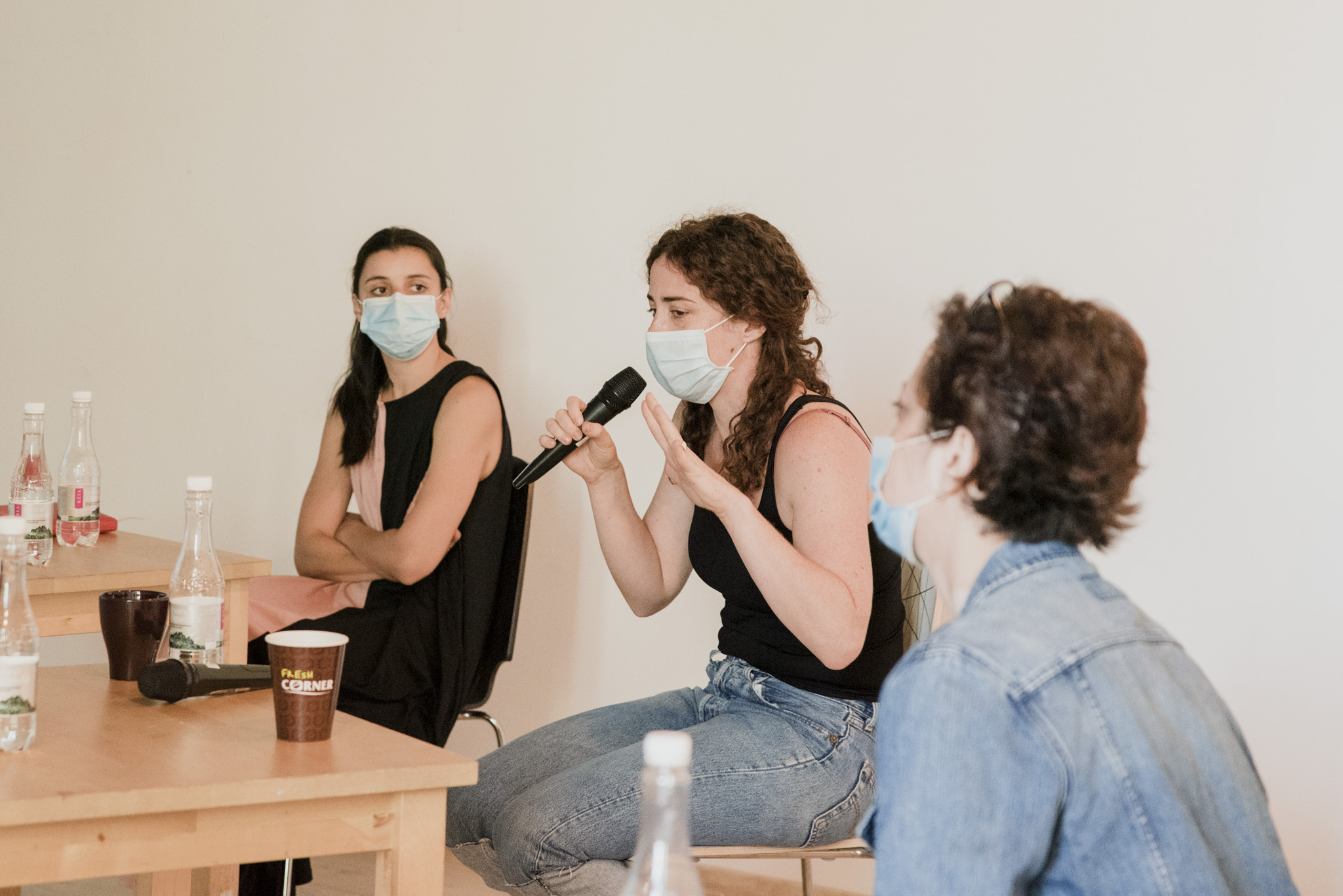 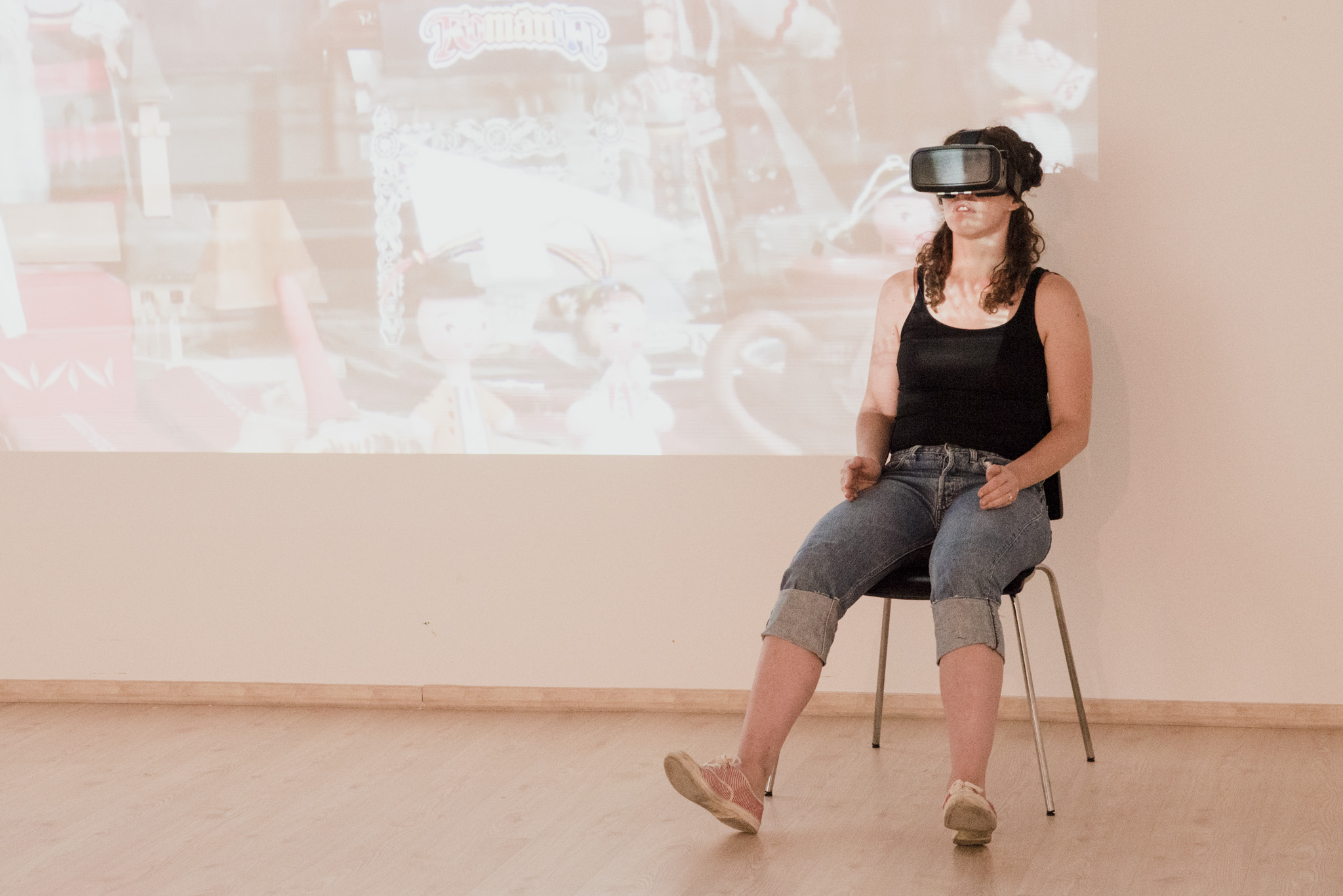 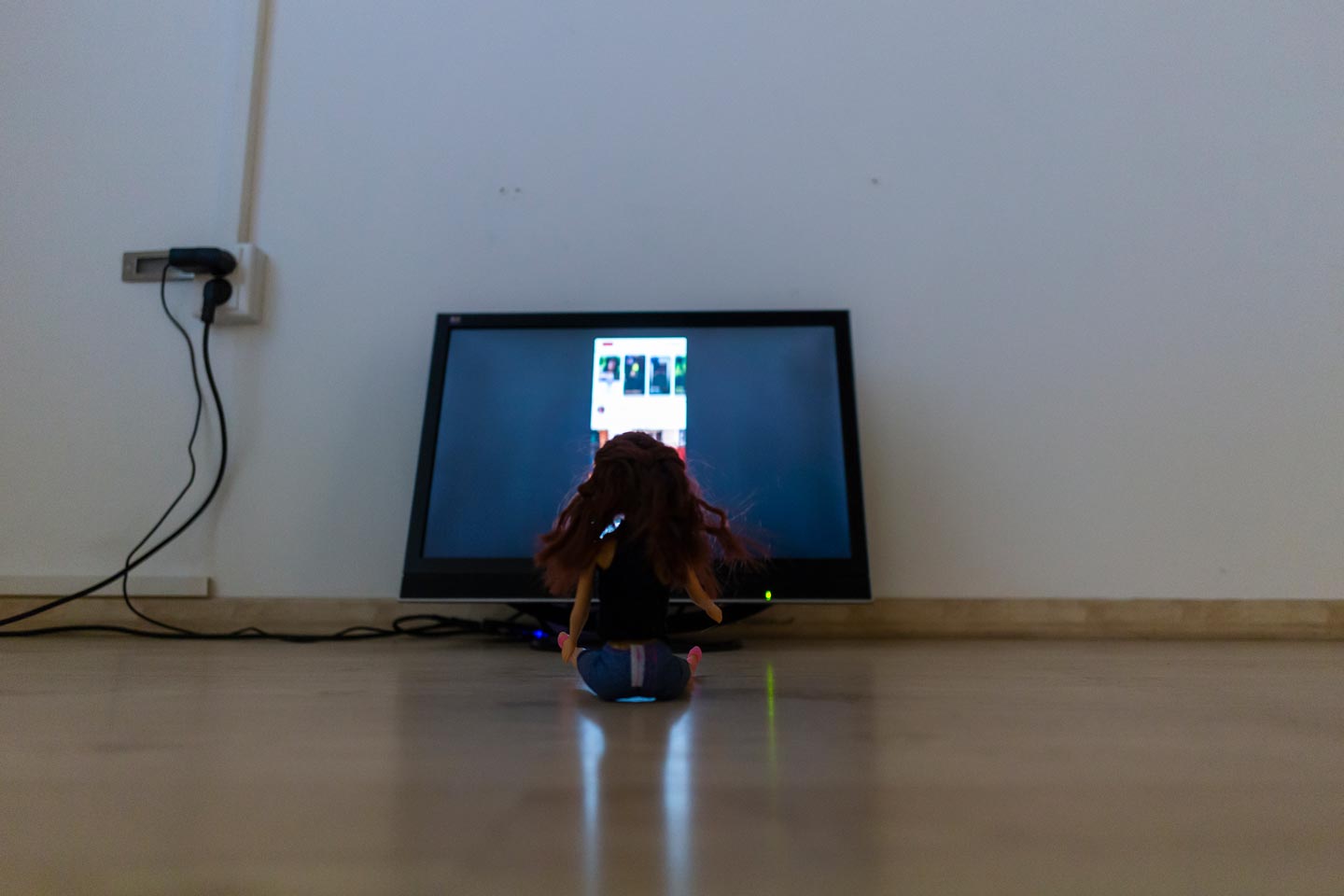 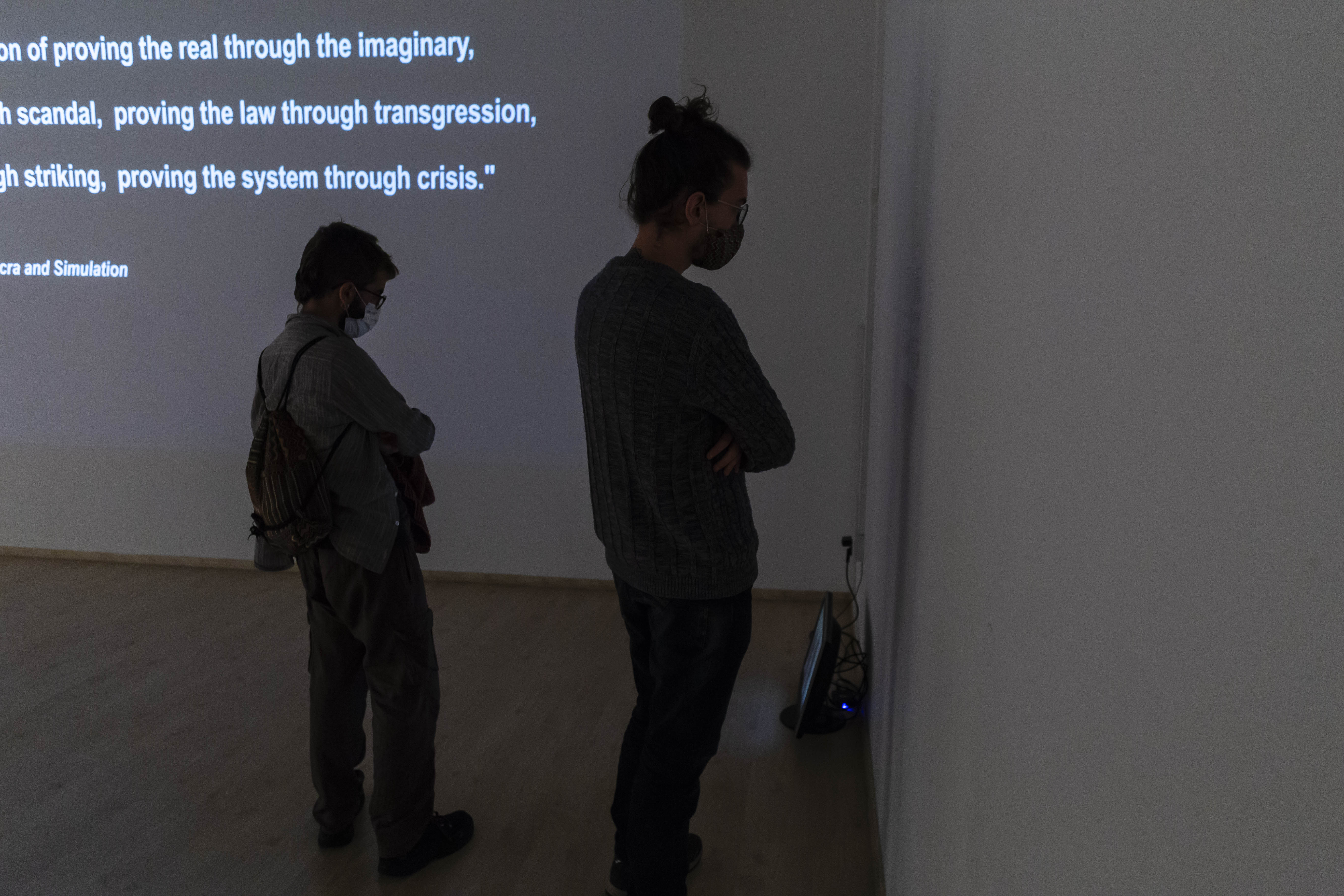 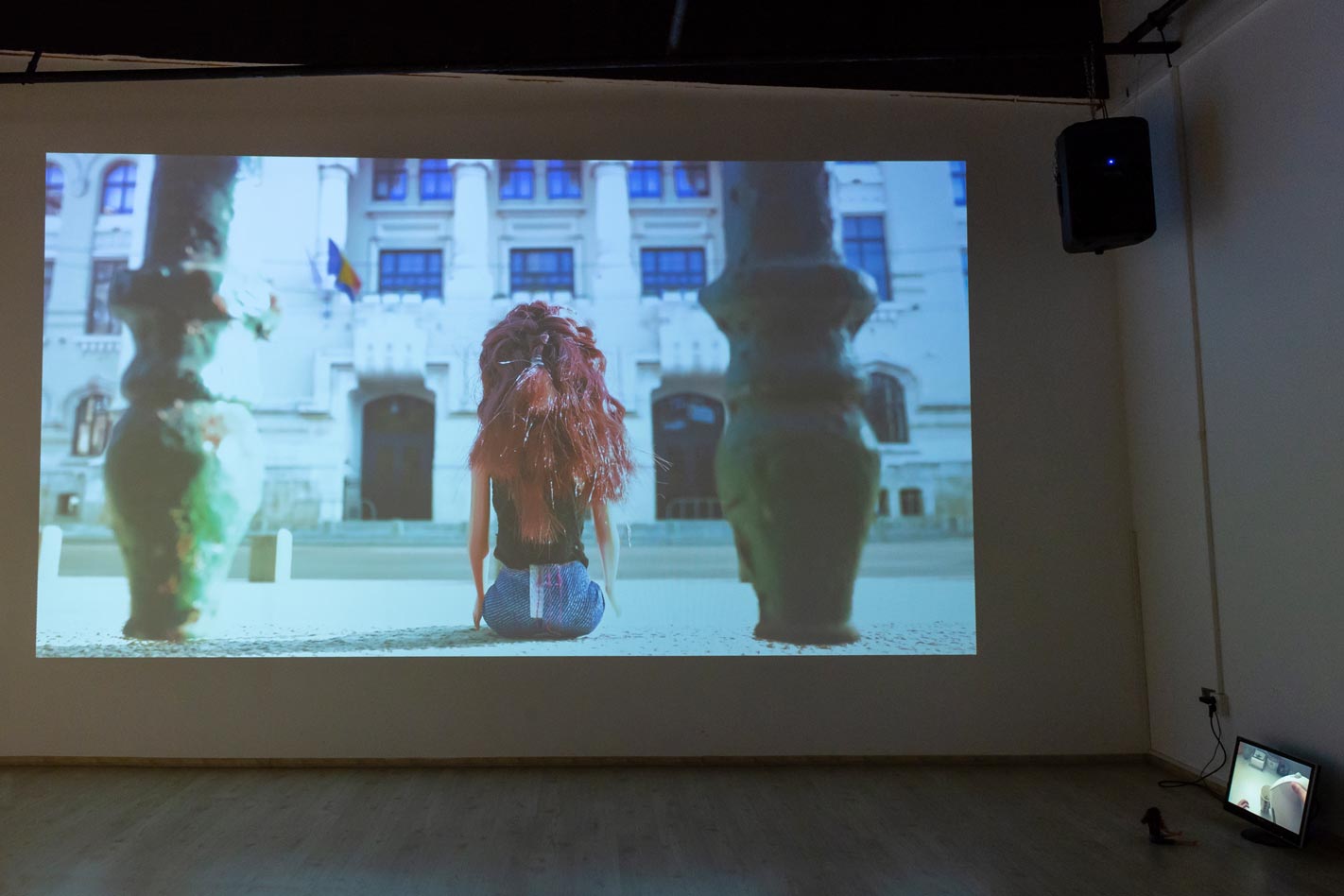 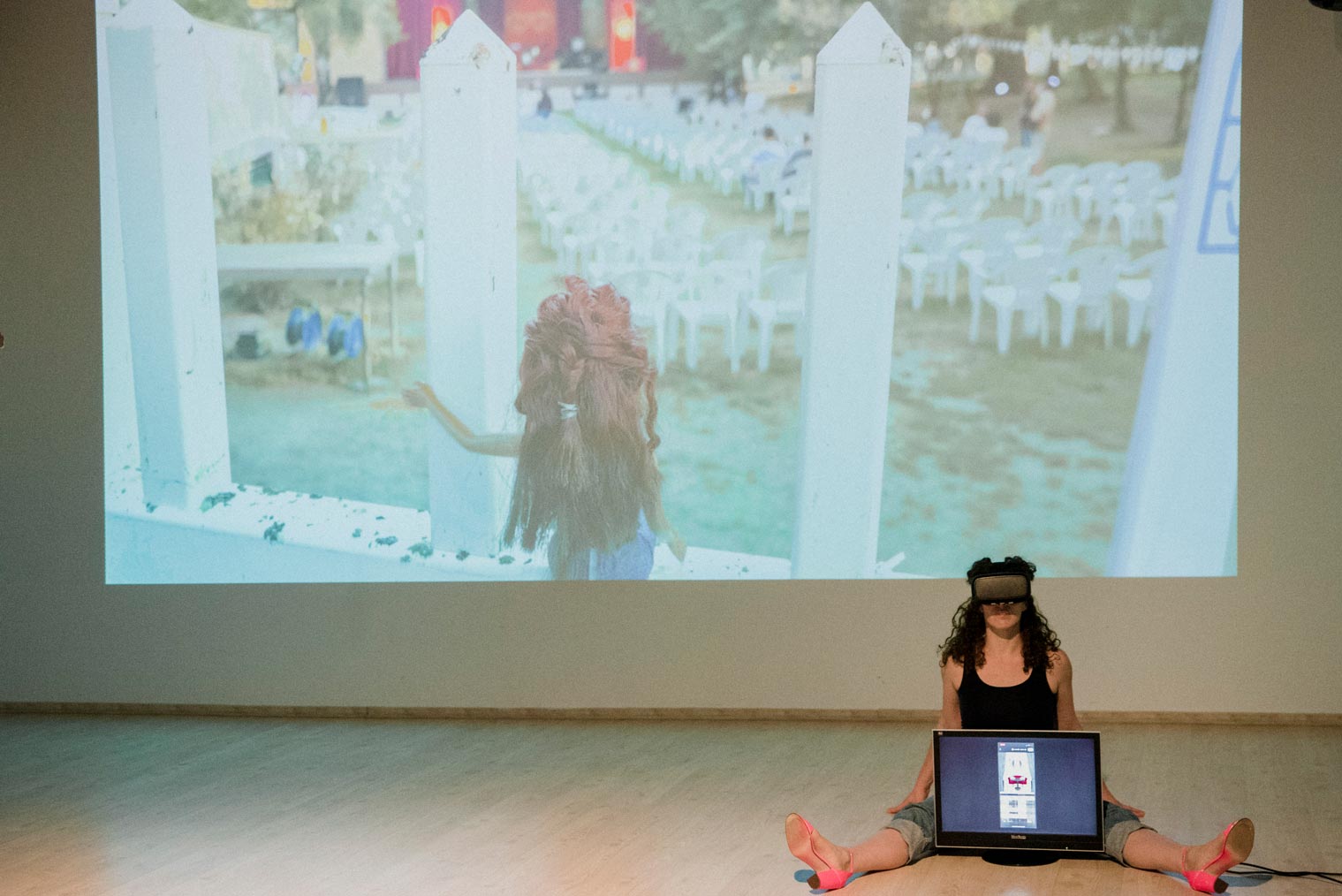 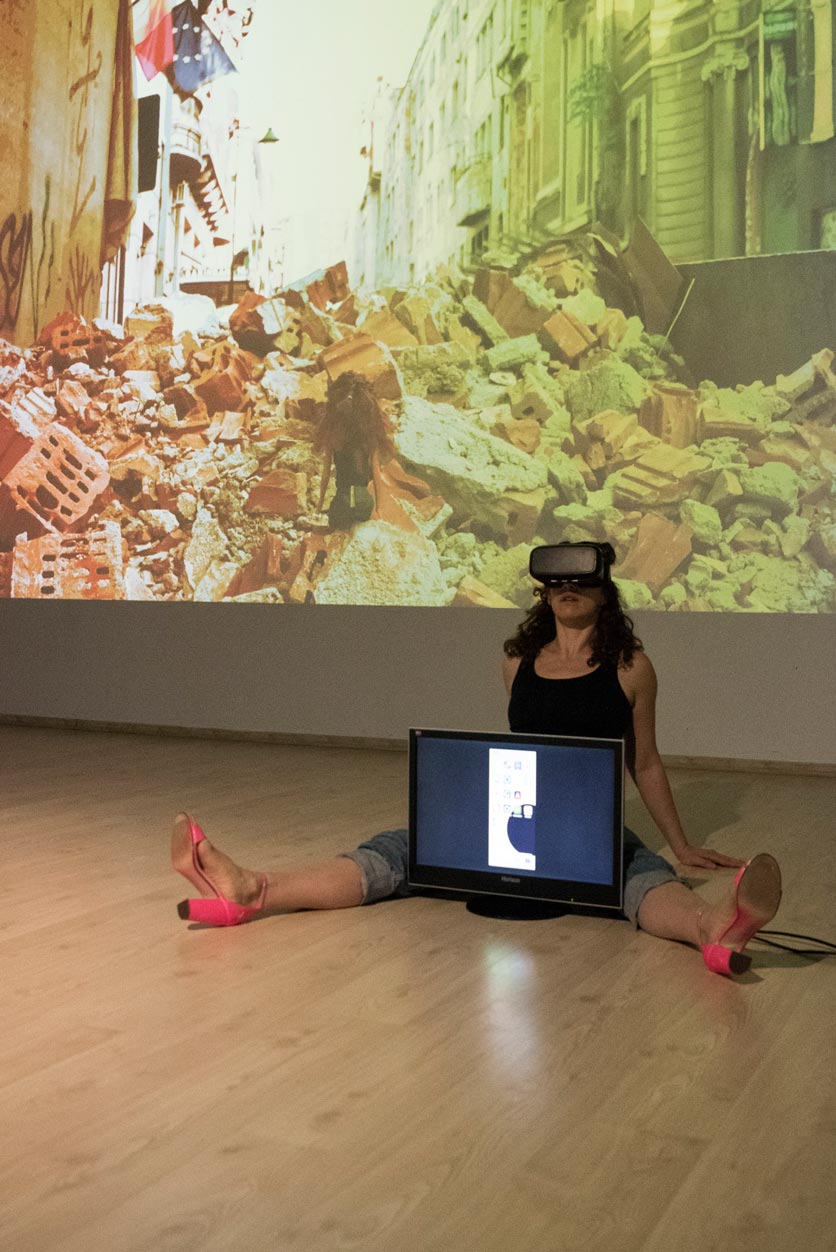 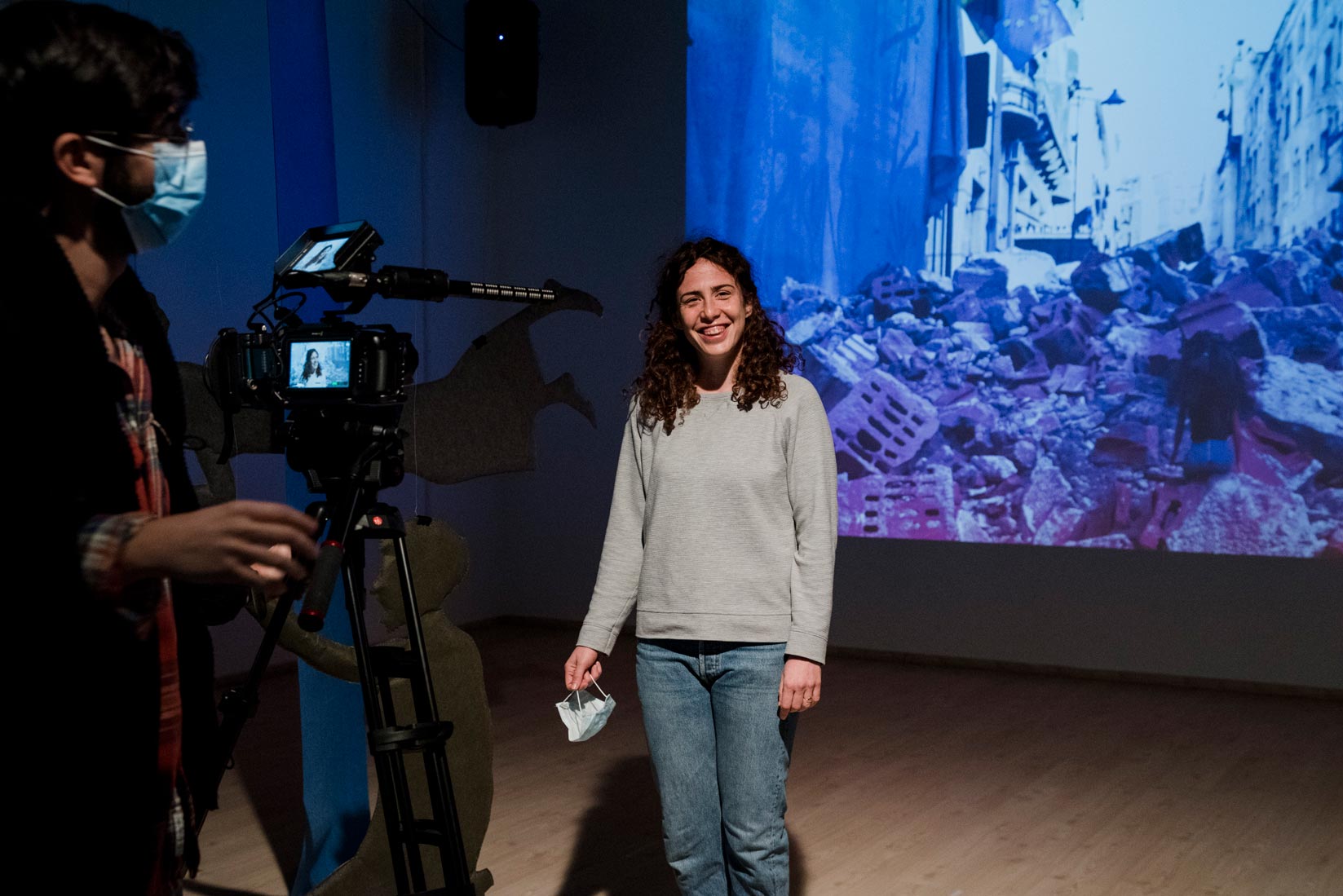 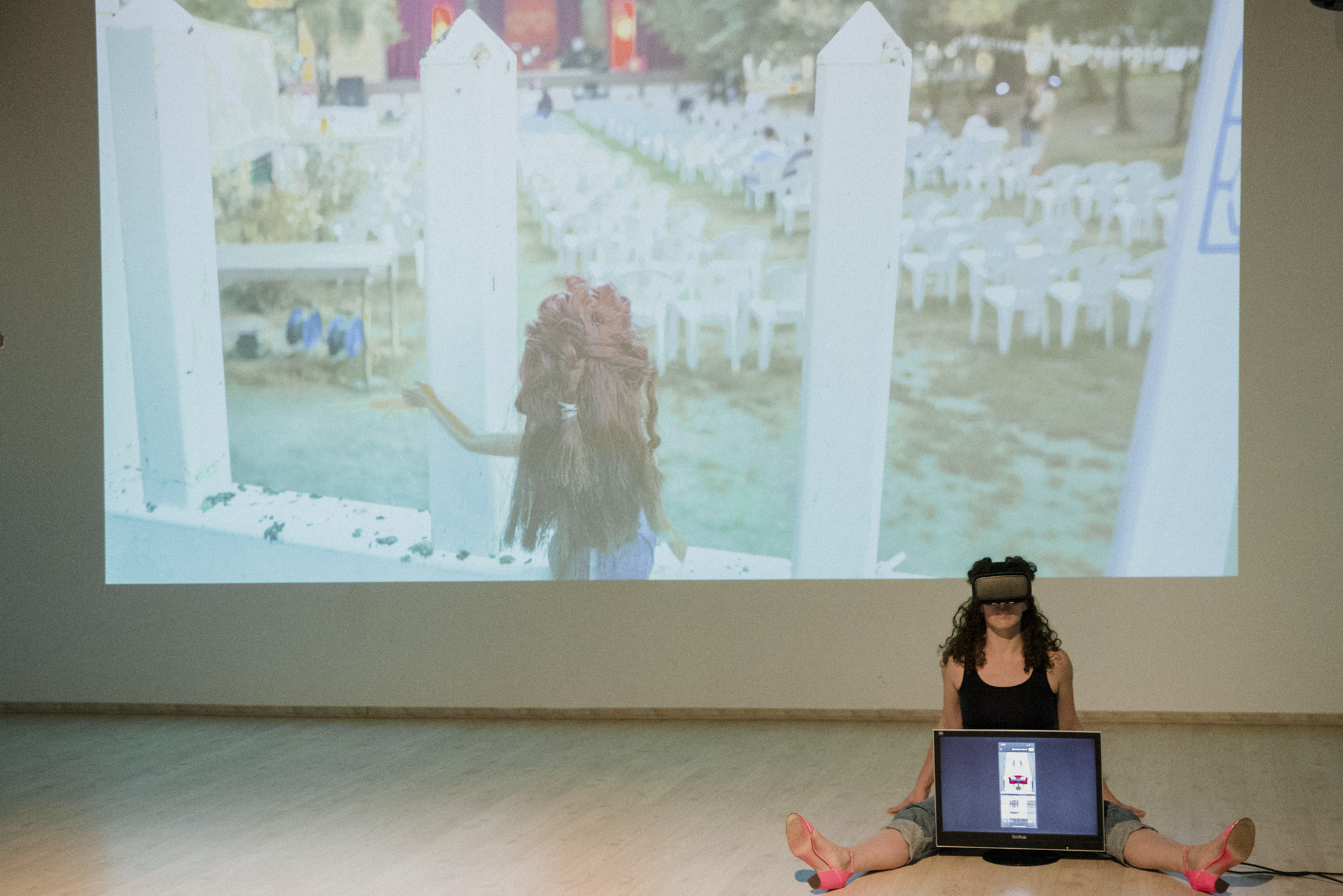 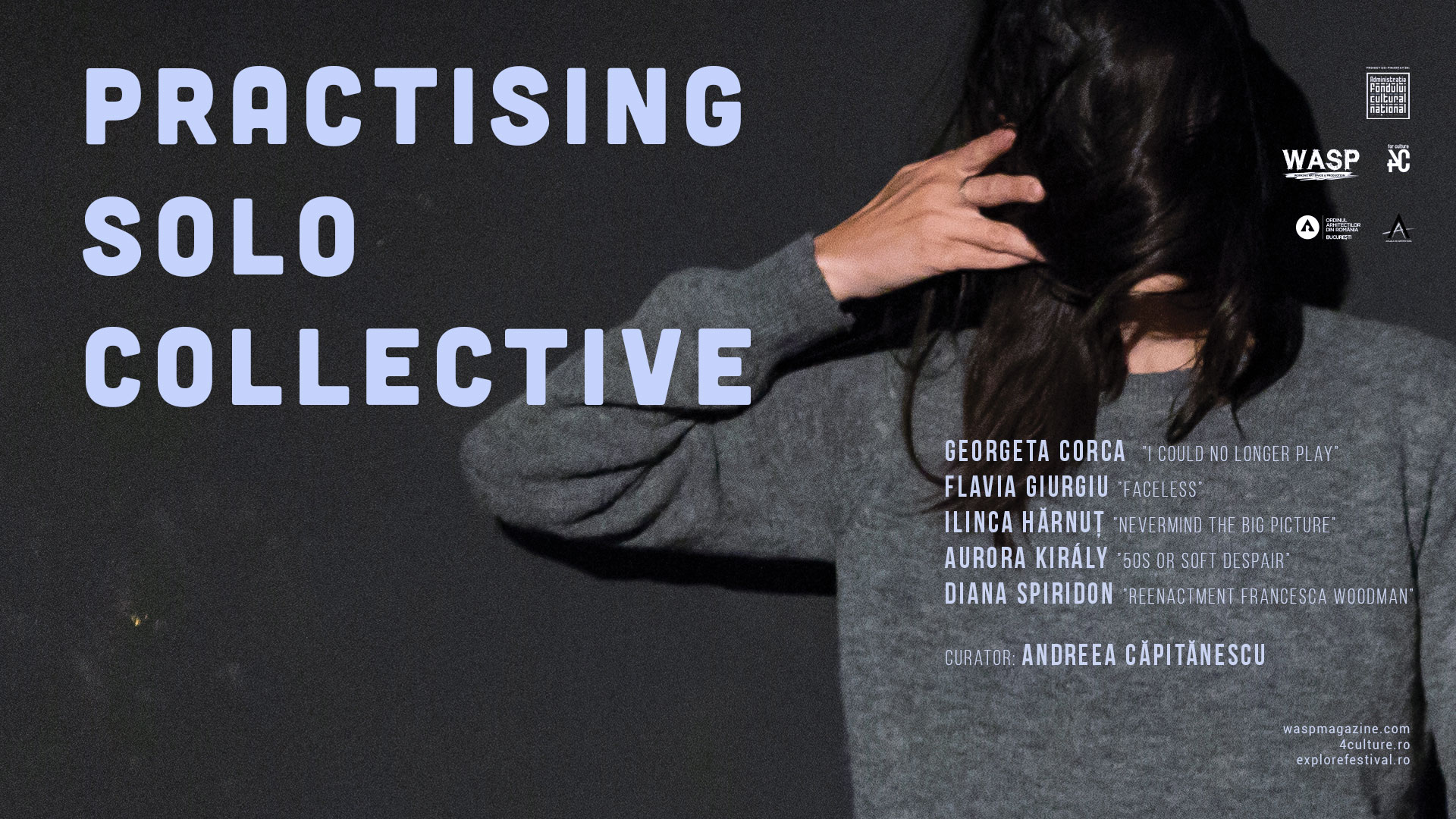