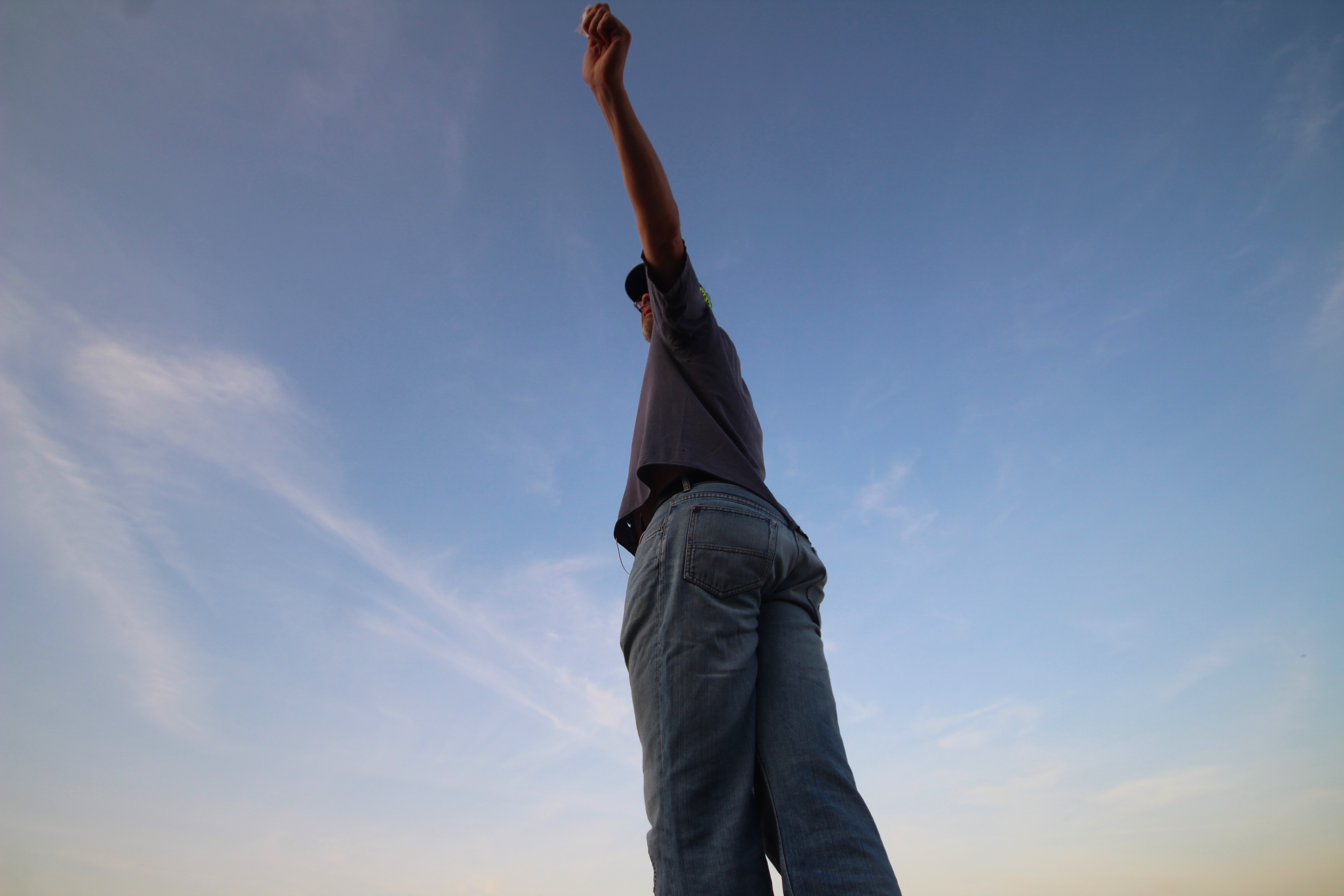 Swedish choreographer Marten Spångberg presents the performance 46 at eXplore festival #14, on September 14, 2019, from 3:00 pm to 3:30 pm (the location will be announced later on www.exploredancefestival.ro).

With and by: Mårten Spångberg

If abstract things can exist, such as a rumour, a jpeg stored on a hard drive, the Hindu goddess Parvati or the nothingness in a half empty bottle, what says that dance can not exist, generate some form of autonomy or simply a life of its own?

46 is an ongoing research into the autonomous existence of dance, expressed as a series of performances where dancing is a means of forming bonds with dance. To dance or be danced by a dance that has its own existence implies to grant dance agency. To approach or care for such a dance requires a new mind-set and opens for the possibility for altered forms of experience.

46 is presented in parks, nature or in semi-public spaces such as churches, museums and libraries.

Inspired by contemporary materialism, quantum-physics, emoji aesthetics, AI and urban-dance, 46 aims undermine dominant modes of composition and formations of representation, aiming at producing places for the possibility of shared practices to emerge.

46 is a dance created in the context of Skymningen supported by The Swedish Art Council.

46 is part of the project Vandrare/Håp supported be The Norwegian Art Council.

Mårten Spångberg (b. 1968) is a choreographer living and working in Brussels and Stockholm. His interest concerns dance in an expanded field, something he has approached through experimental practice in a multiplicity of formats and expressions. He has been active on stage as a performer and creator since 1994, and since 1999 has been creating his own choreographies, from solos to larger scale works, which have toured internationally. Under the label International Festival, Spångberg collaborated with architect Tor Lindstrand and engaged in social and expanded choreography. From 1996 – 2005 he organised and curated festivals in Sweden and internationally, and in 2006 initiated the network organisation INPEX. He has considerable experience in teaching both theory and practice. From 2008 – 2012, he directed the MA programme in choreography at the University of Dance in Stockholm. In 2011, his first book, Spangbergianism, was published.

The project does not necessarily represent the position of AFCN.

AFCN is not responsible for the content of the project or the way the project results can be used. This is entirely the responsibility of the beneficiary of the funding.