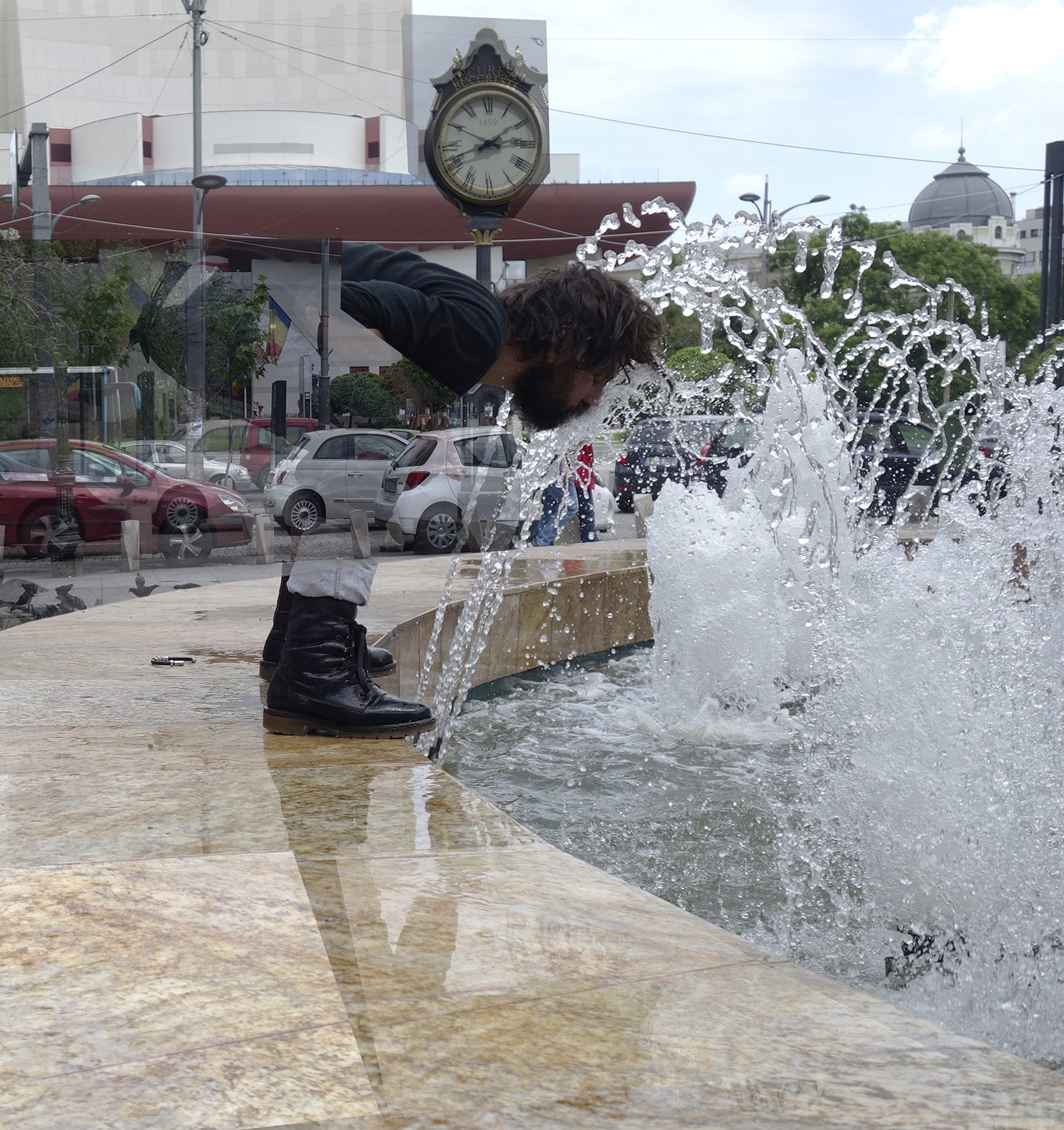 The opening will be preceded by the “Nonlinear narratives in literature, music and visual arts” colloquium, conducted by writer Simona Popescu, composer Dan Dediu and visual artist Iosif Király

WASP Studios, in partnership with the University of Bucharest and the National University of Arts Bucharest, invite the public on June 19, 2019, at the opening of the Visible X invisible group exhibition and the “Nonlinear narratives in literature, music and visual arts” colloquium, starting 6pm, at WASP Working Art Space and Production.

Becoming more and more present in our reality, nonlinearity is part of our lives. Every day we receive information through several channels and the data is recomposed and constantly updated in our brains. Similarly, communication between us is increasingly mediated and multilayered.

Artists, especially those who work in the experiment area of literature, film, music and visual arts are interested in this specific phenomenon that tends to become a new language, by also trying to use it in their creations.

Both the exhibition and the colloquium reflect this interest as the nonlinearity is the central theme of the two events.

The Visible X invisible exhibition presents the projects created within the meetings organized during May 24 – 31, 2019, between the workshops’ coordinators, the artist Iosif Király and the writer Simona Popescu, and the students of National University of Arts Bucharest (the Photography and Dynamic Image Department) and the University of Bucharest (Faculty of Letters). The meetings took place at WASP Working Art Space and Production and in public spaces in the Romanian capital, in order to support the young people in the development of their own creations based on experimenting with new approaches and methods of artistic research. The projects are meant to contribute to an opening of visual arts towards related fields, such as the literary one.

The “Nonlinear Narratives in Literature, Music and Visual Arts” colloquium brings together three artists and educators: the composer Dan Dediu, professor of the National University of Music in Bucharest, artist Iosif Király, professor of the National University of Arts Bucharest and writer Simona Popescu, professor of the Faculty of Letters – University of Bucharest, for a debate on contemporary visual arts, music and literature. The discussion will include case studies on integrating interdisciplinary and nonlinear transmedia into youth education, research, production and training programs. The colloquium will be moderated by Andreea Capitanescu, PhD candidate at UNARTE Bucharest, cultural manager and curator at WASP Working Art Space and Production.

The Visible X invisible project aims to contribute to the support of dialogue and practices in contemporary art through a series of activities aimed at developing new projects in the field of visual arts.

Developed in several stages, Visible X invisible involves the participation of young visual artists who are active in video art, new media, photography and performance, as well as young writers and poets. The series of events will be completed in September 2019 by launching a catalog that will include the documentation of the developed artistic projects.

19:30 – 21:30 – Opening of the Visible X invisible exhibition, with the participation of students of UNARTE and the Faculty of Letters – University of Bucharest