Artificial lungs is an ongoing project started in December 2016, in which Andreea presents to the public a synesthetic experience of a gentle blowing wind. It focuses on the invisible natural movement of the air and explores shapes and materialities that reorganize the natural phenomenon into a sensorial arrangement of auditory, visual and aesthetic stimuli. Empty spherical objects of glass, ceramics and metal fill the gallery room. Their spatial arrangement and shape harmoniously amplify mutual constitutive flows of air into different tonalities. Sounds, textures and emotions discreetly stream into the air’s movement, enabling the Artificial Lung to sing the wind’s secret composition. In a world in which experience is diluted, reality is mediated and gradually replaced by stigmatized series of simulacra, Andreea brings, in the foreground, the raw unaltered sound of the environment, overlapping it with video images or filtering it through the materiality of the object. Hazard is set up as the sole principle of generating musical composition, updating and re-contextualizing avant-garde impulses and tendencies, subsequently taken over and re-orientated by composer John Cage in a series of echo based happenings. Multimediality is a constant in Andreea’s artistic practice, who sometimes also opts for unmediated actions, where the body becomes the stand on which conventional signs of language are inscribed, or a source of meanings for raw experiences.

Andreea Vlăduț was born in Slatina, a small town in the Southern part of Romania, moved to Bucharest in 2013 for her studies, where she graduated graphic arts at the National University of Arts Bucharest. During this time, with the help of The Erasmus scholarship she studied at the University of Fine Arts Poznan, Poland, the place where, impressed by sound art and how she could relate it with space, she started experimenting with it. After this, all of her artistic works, including her diploma project Seconds in Value, were related with this field.

In October 2016, through the Erasmus programme, she managed to obtain an internship as an assistant laborant at the Studio of Spatial Activity, at the University of Fine Arts Poznan where she continued her work in the field of sound art and spatial activity. 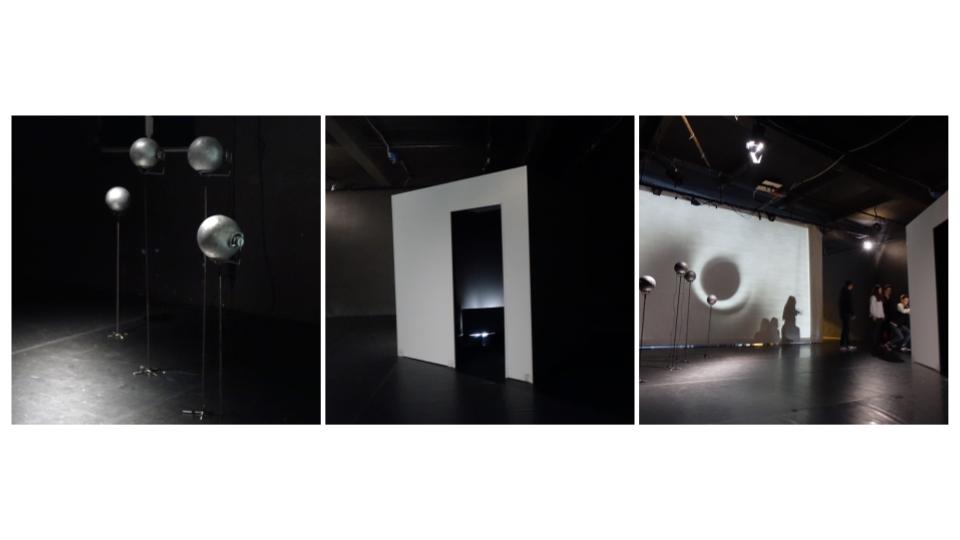