Developed by 4Culture Association in partnership with Romanian Order of Architects – Bucharest branch, National Heritage Institute, Life Long Burning European network and Bucharest Architecture Annual 2020, “Zoom In / Out-Immaterial performance” project invited contemporary artists active in visual arts, cinematography and  performing arts field, in an approach to research the theme of housing and the effects that the deprivation of direct contact with the environment – the market, the office, the nature, have on the perception of time and body.

In times when the routine of a program that keeps the time-space relationship in the same framework like we were used to, by providing precise landmarks, is expanding, making room for a gray perception area, the project proposes an artistic introspection approach on our position in society, on the roles we play and on the absurd of living when space becomes singular. These have been translated into practices that aims to modify or even change what determines the body ecology and the experience of living, through a series of video art creations that spread a message of hope that things can be different. 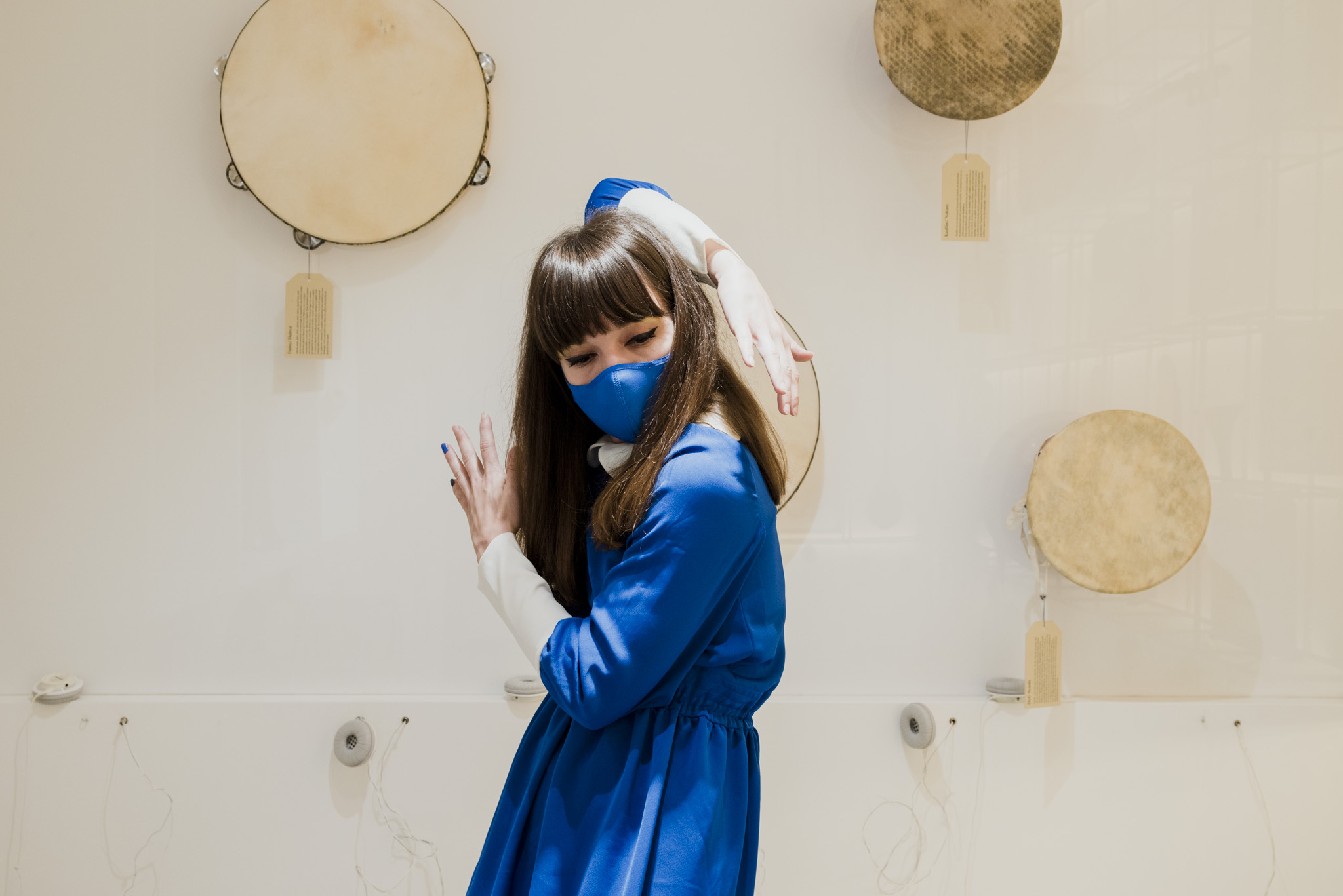 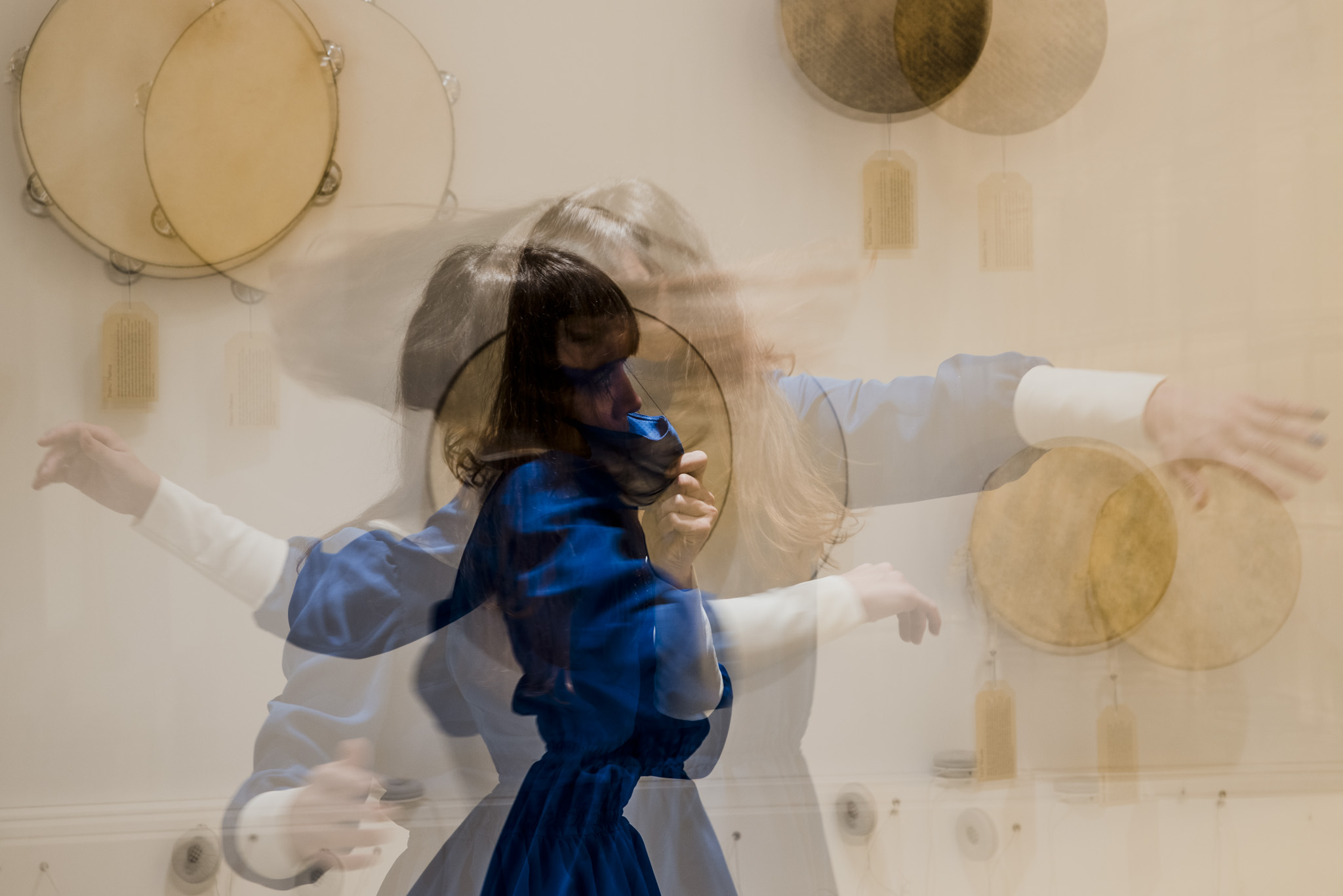 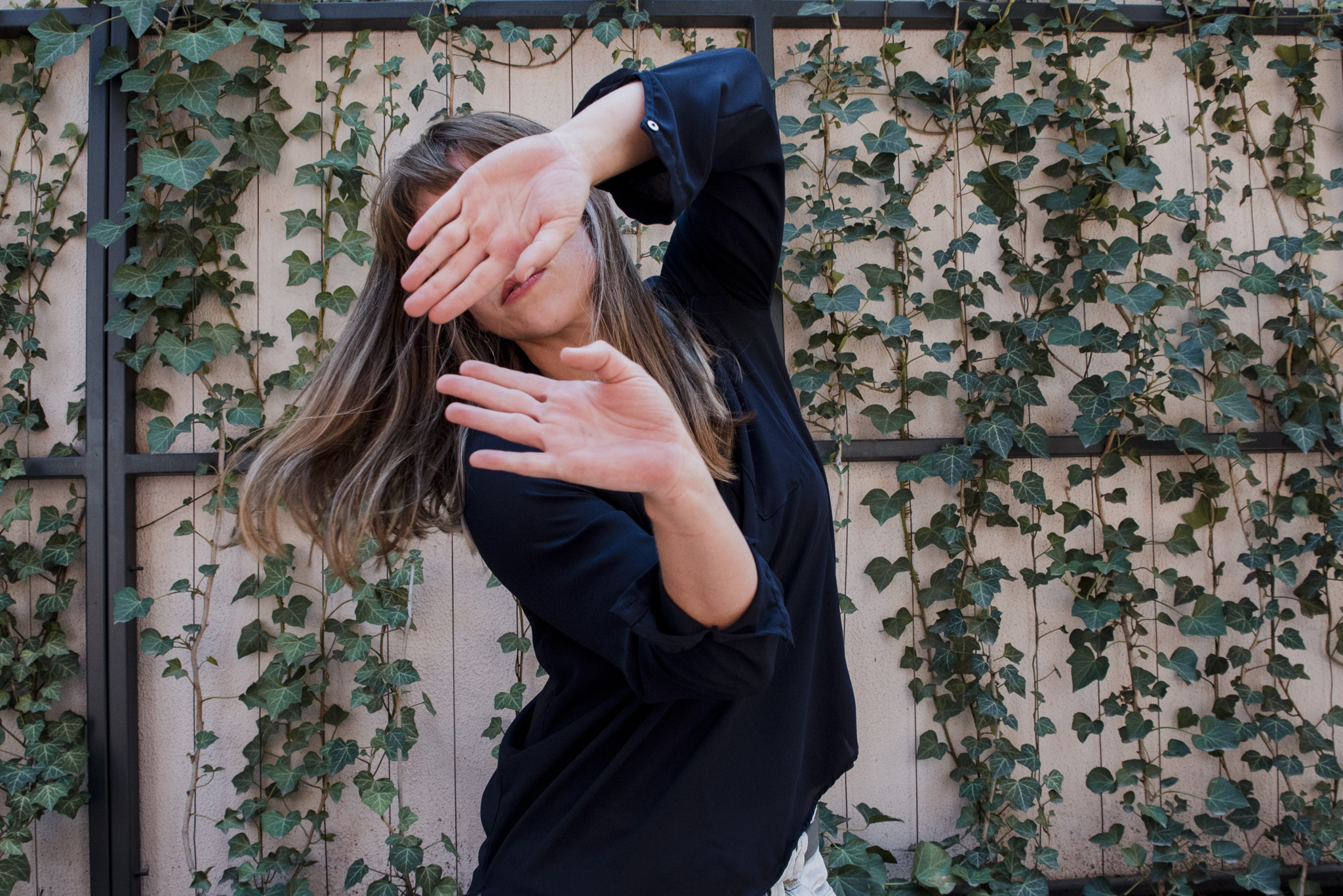 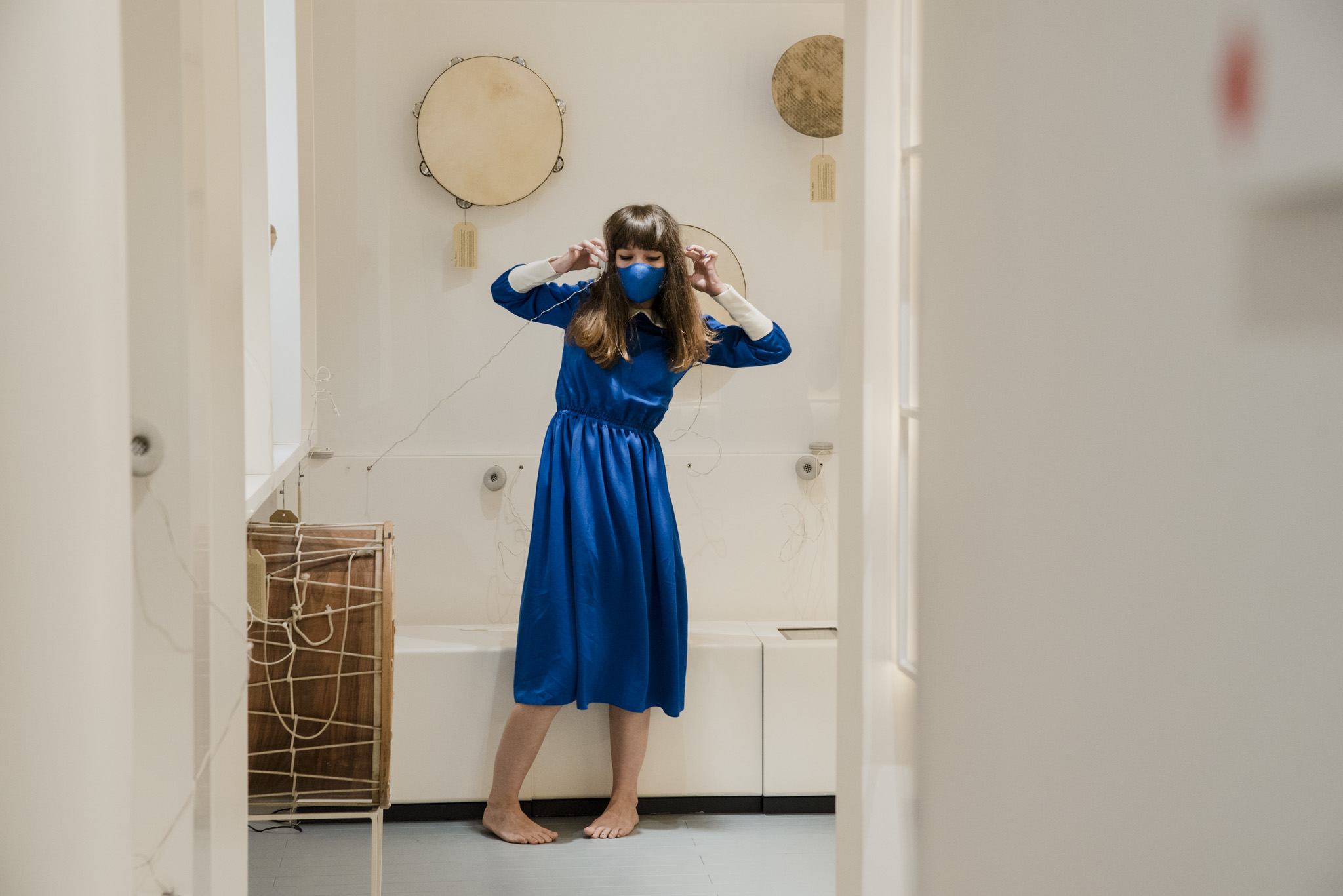 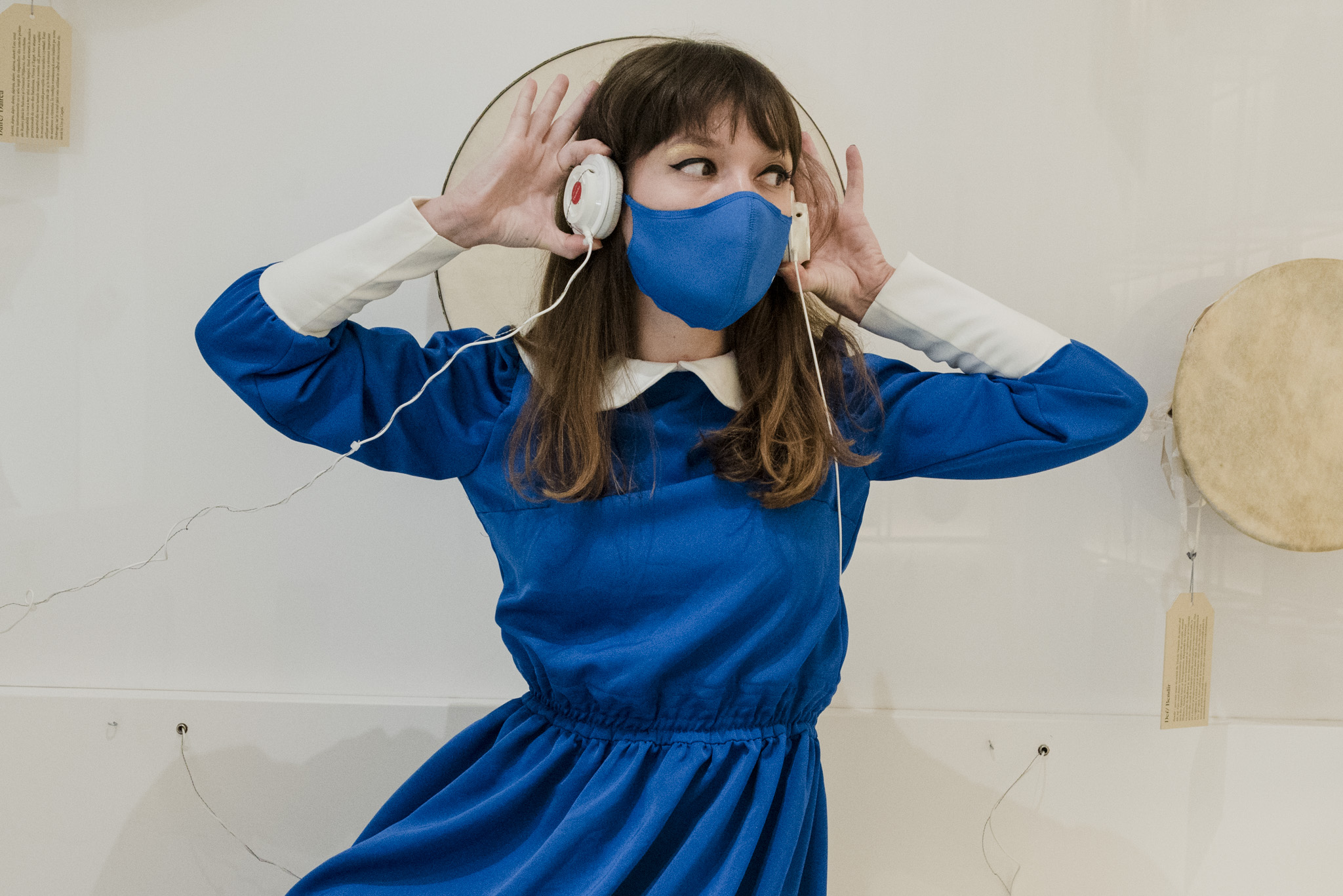 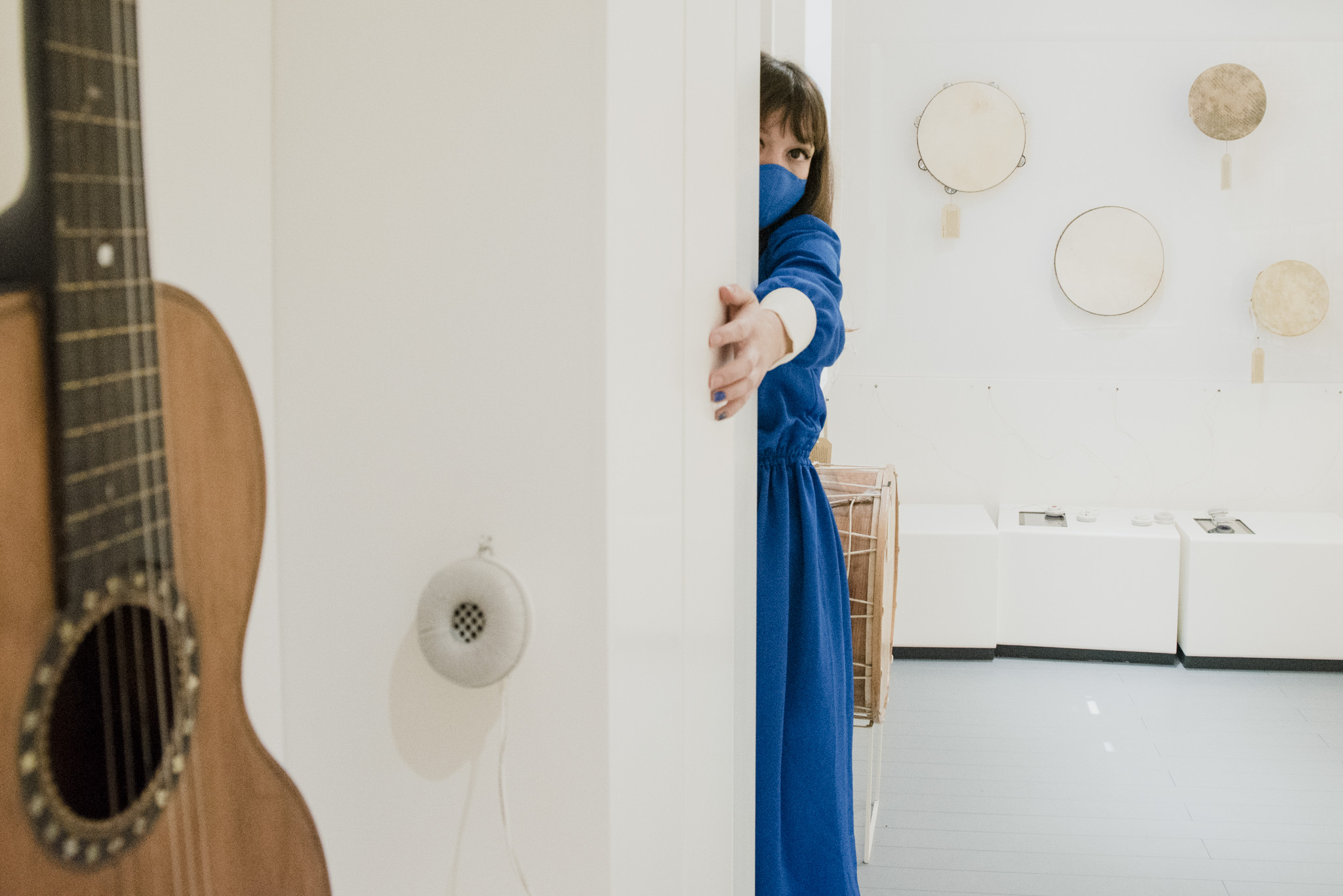 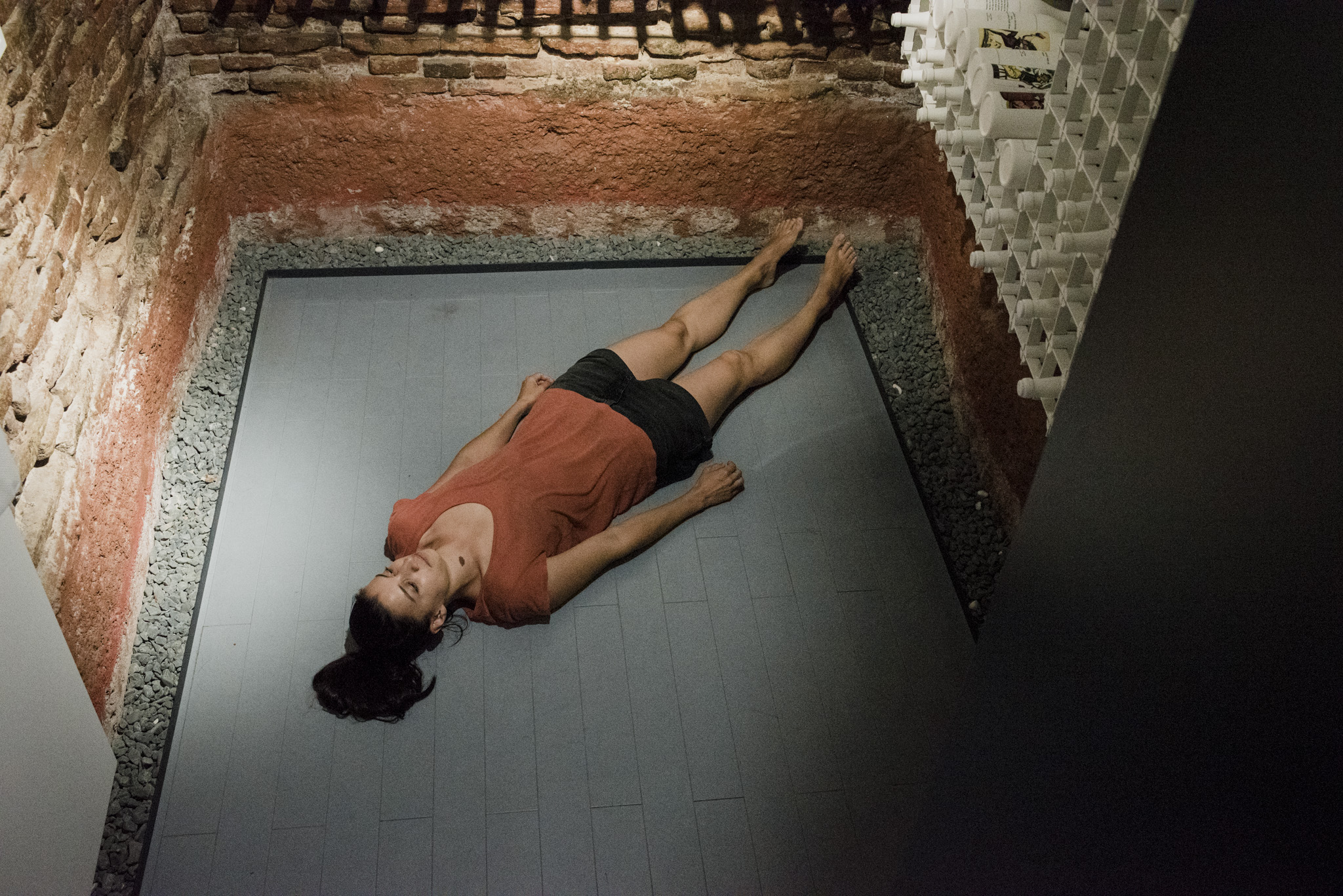 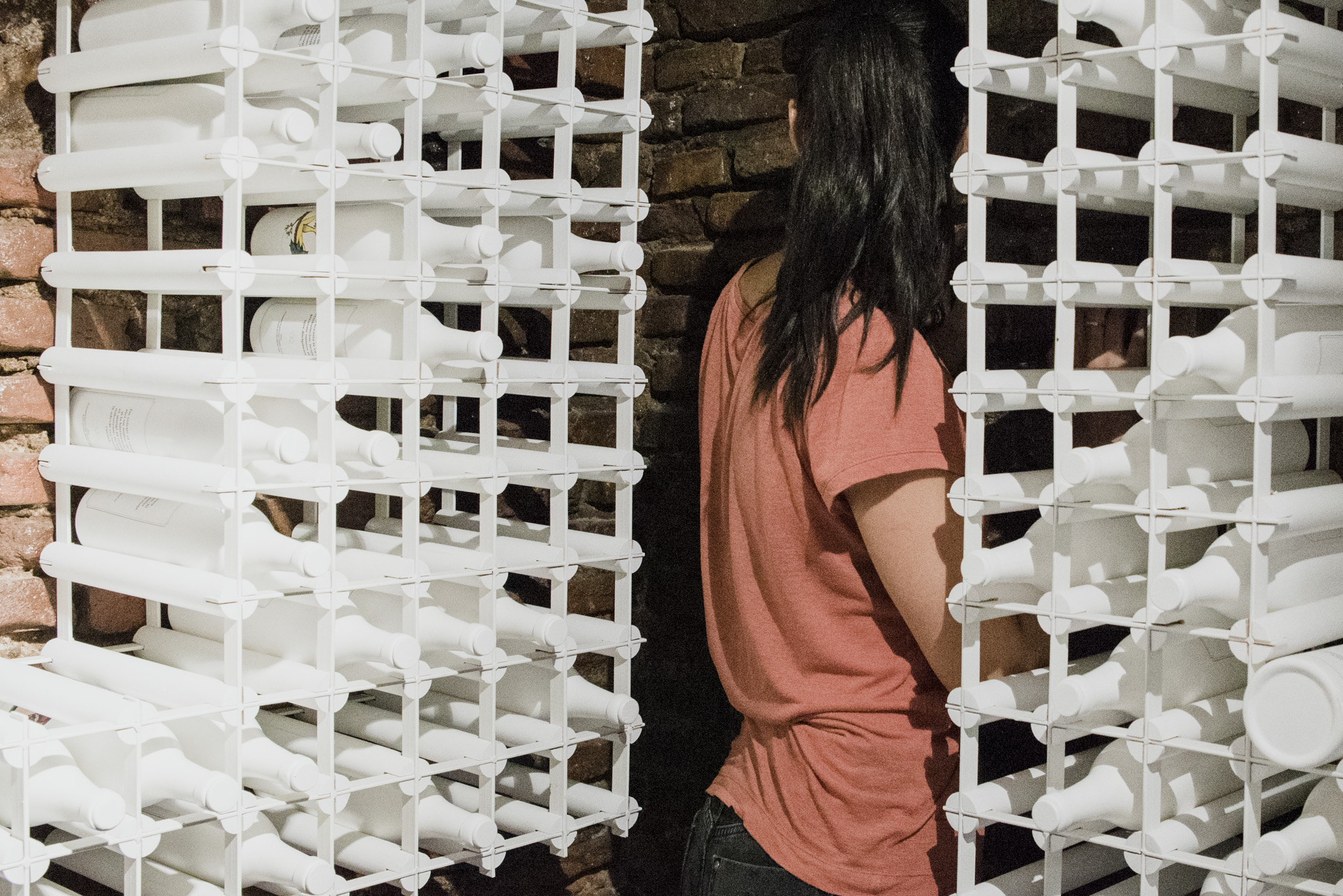 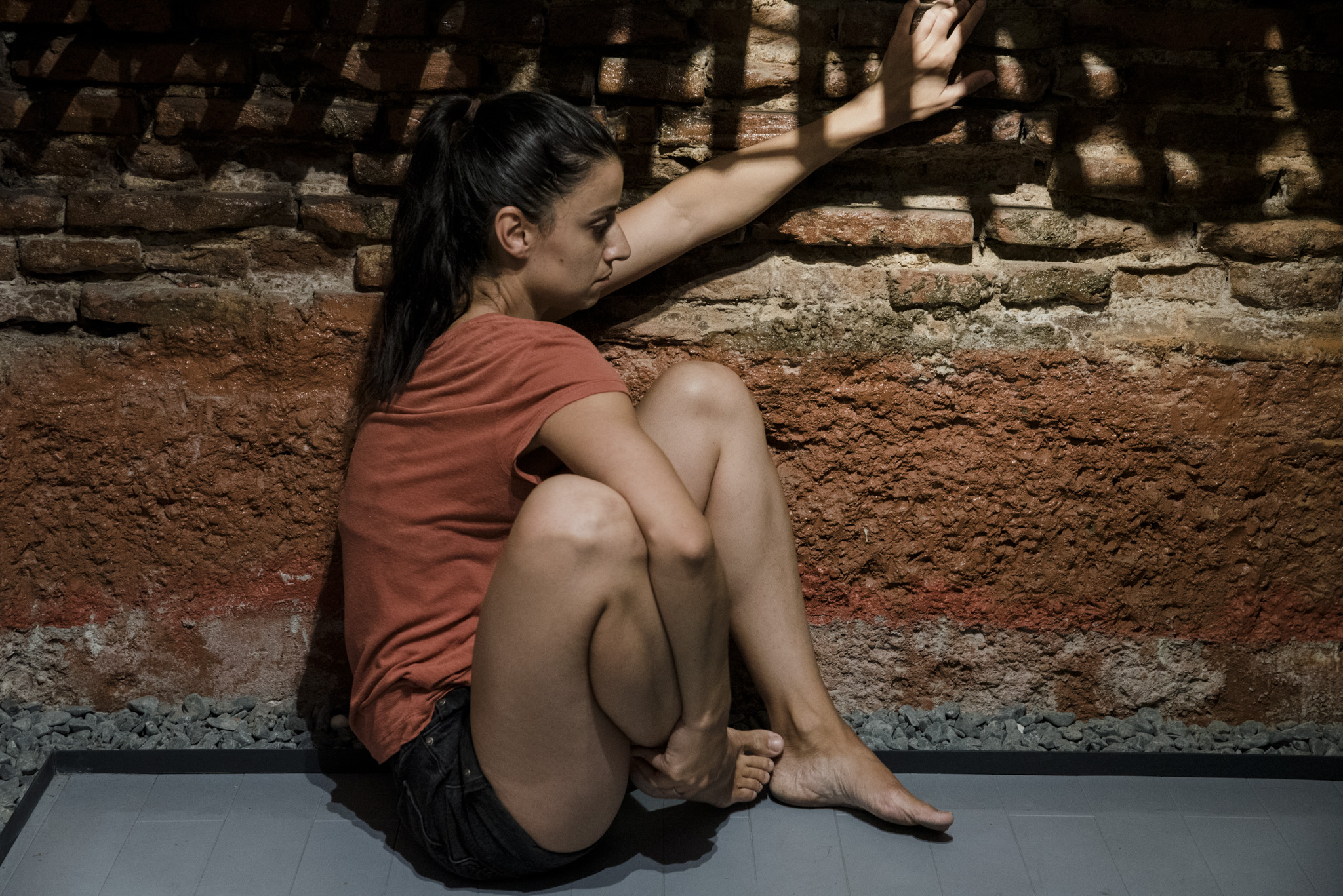 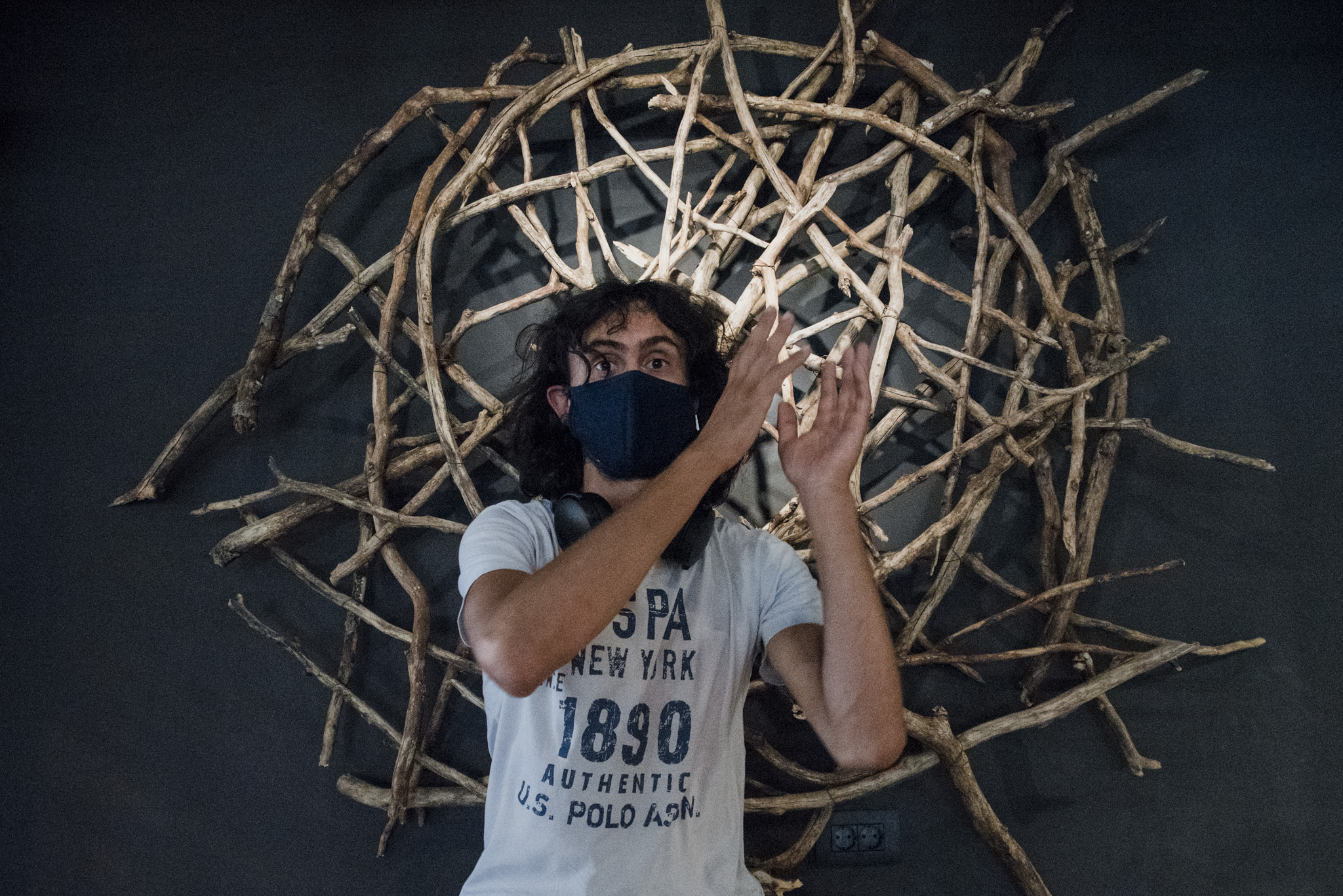 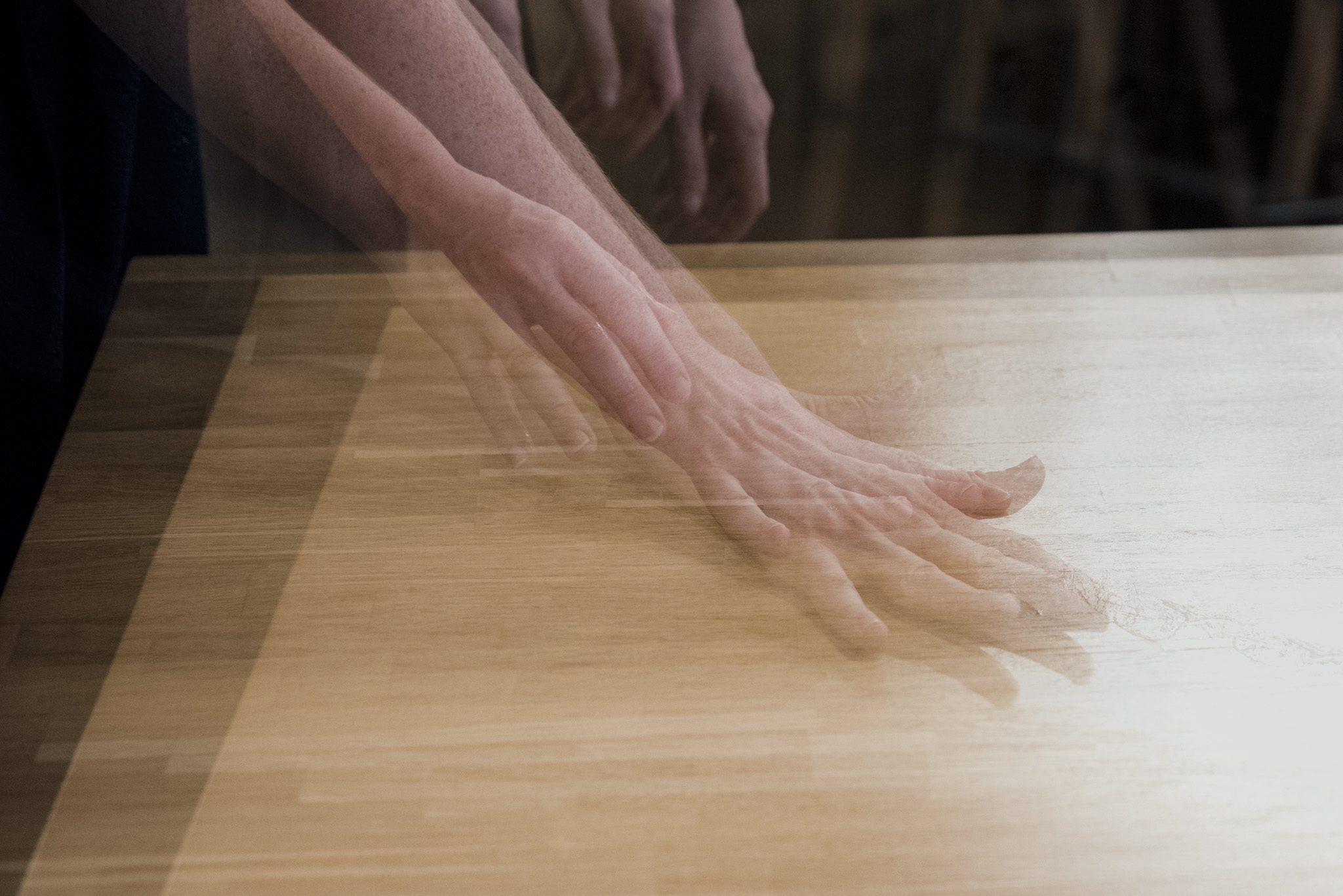 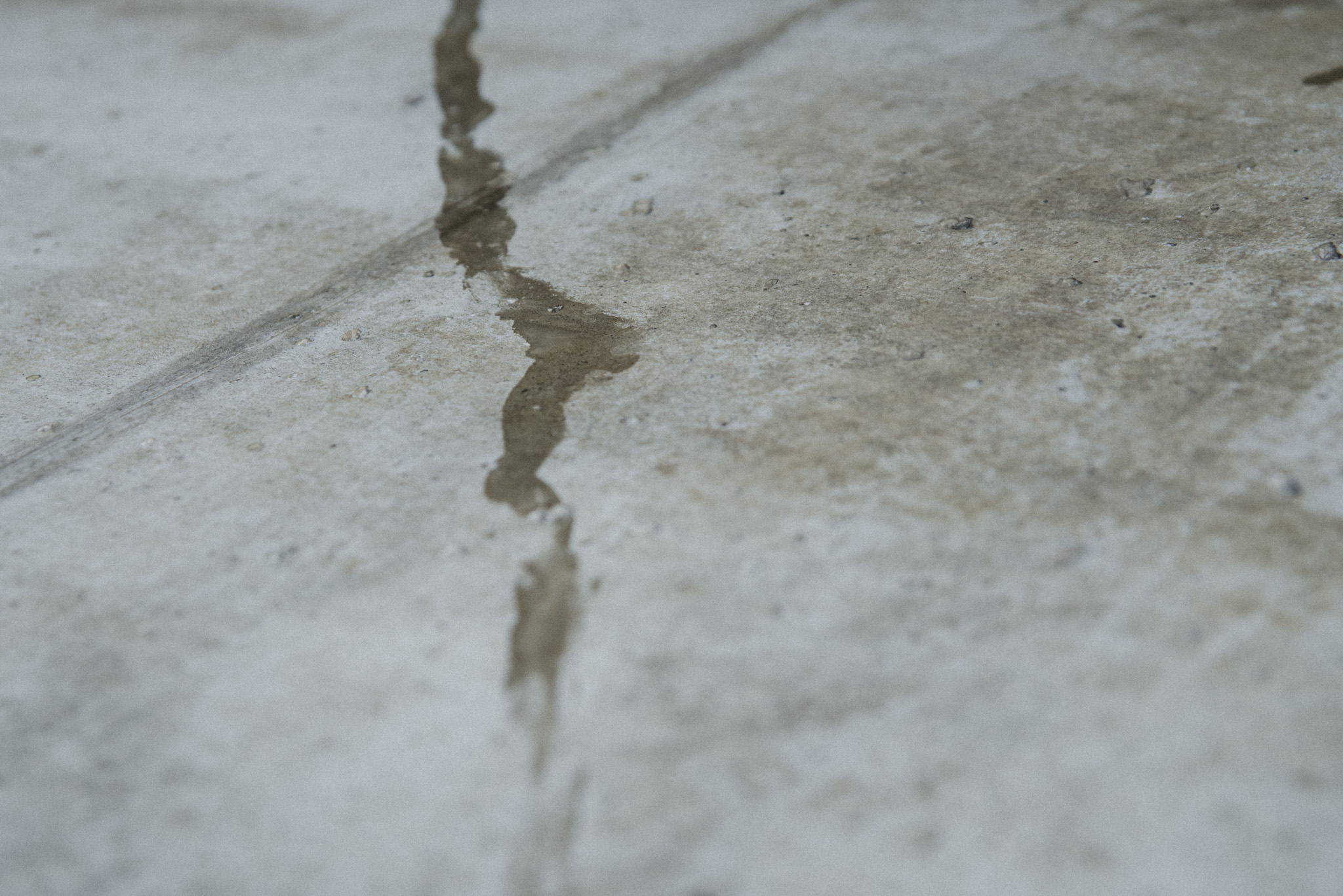 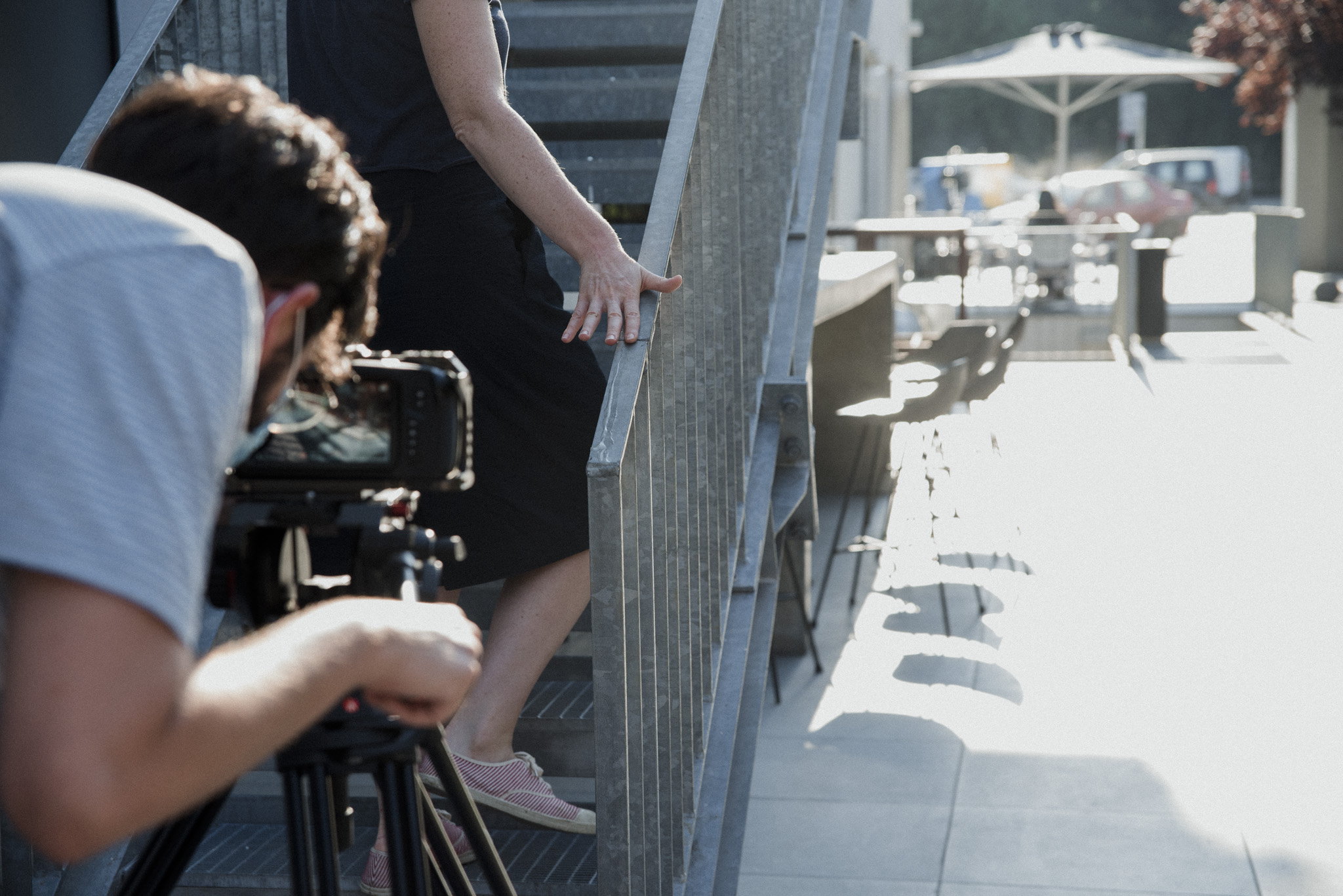 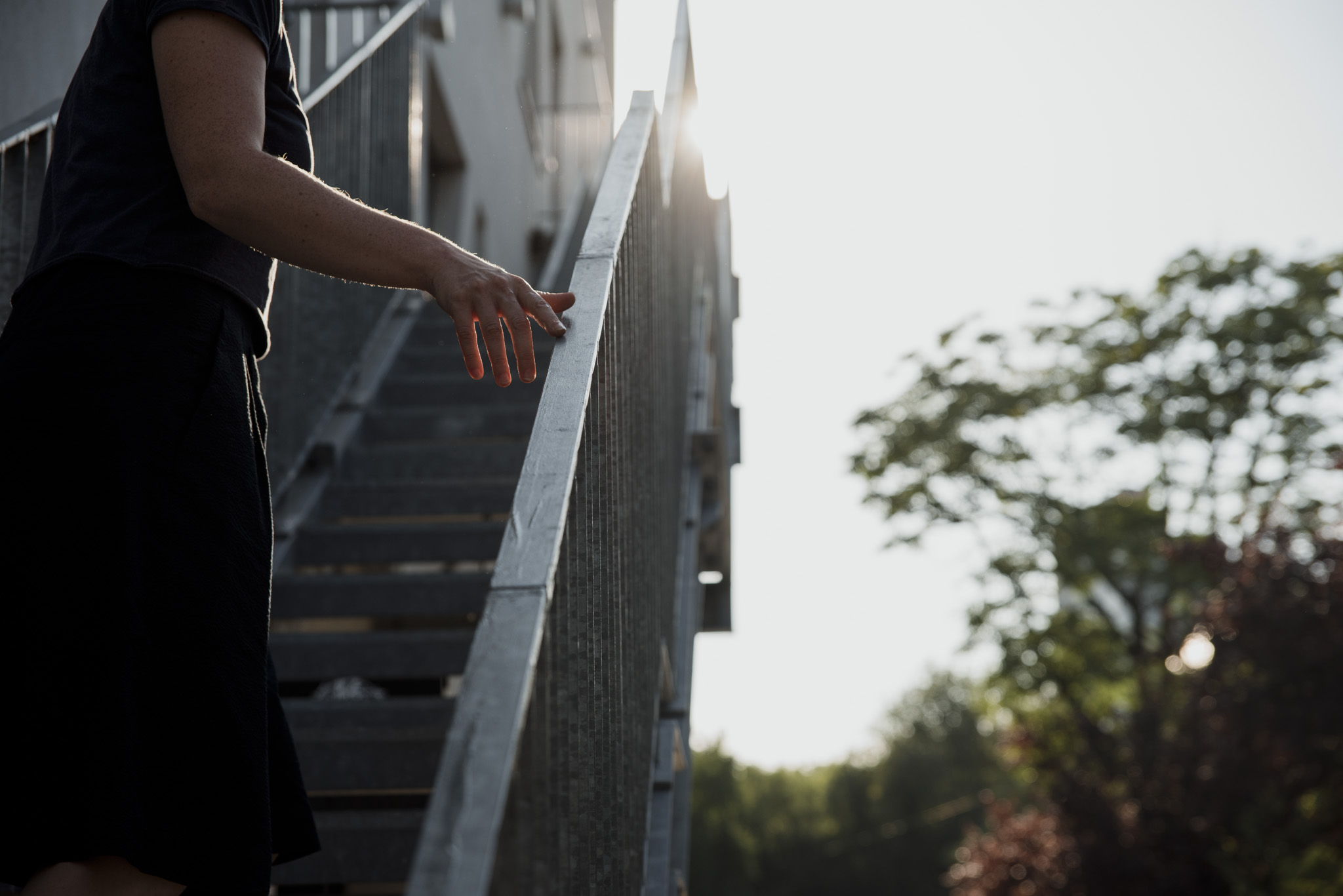 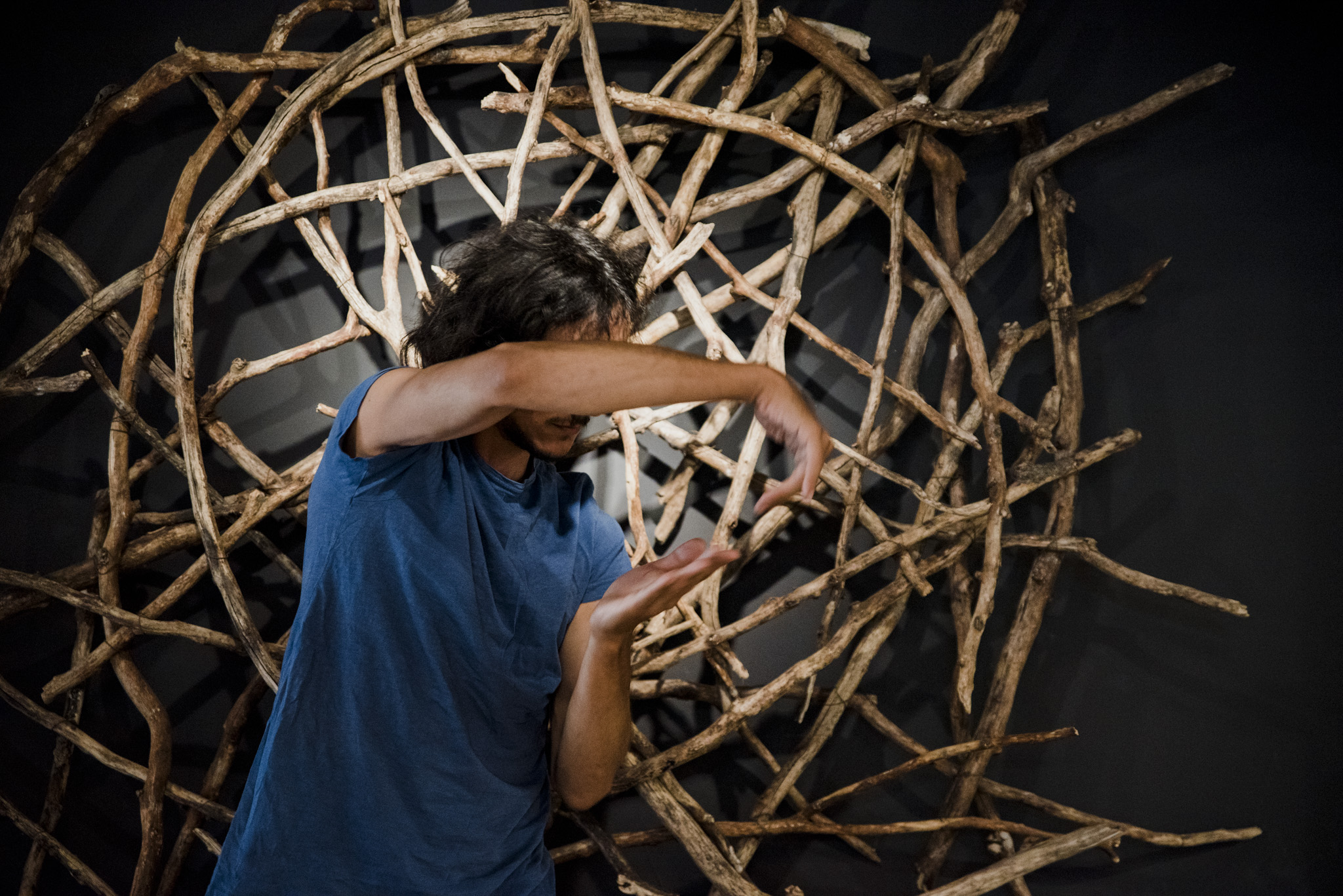 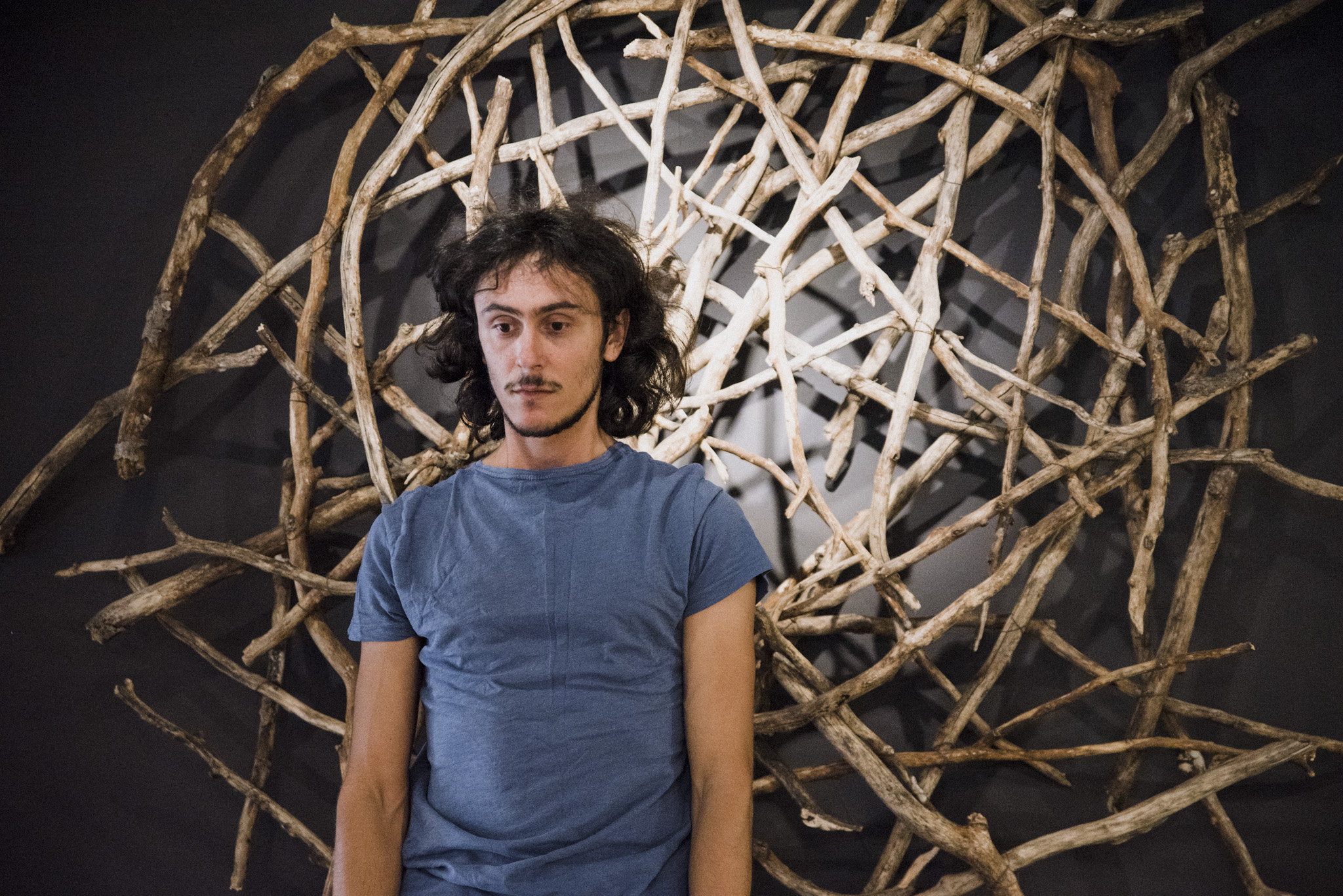 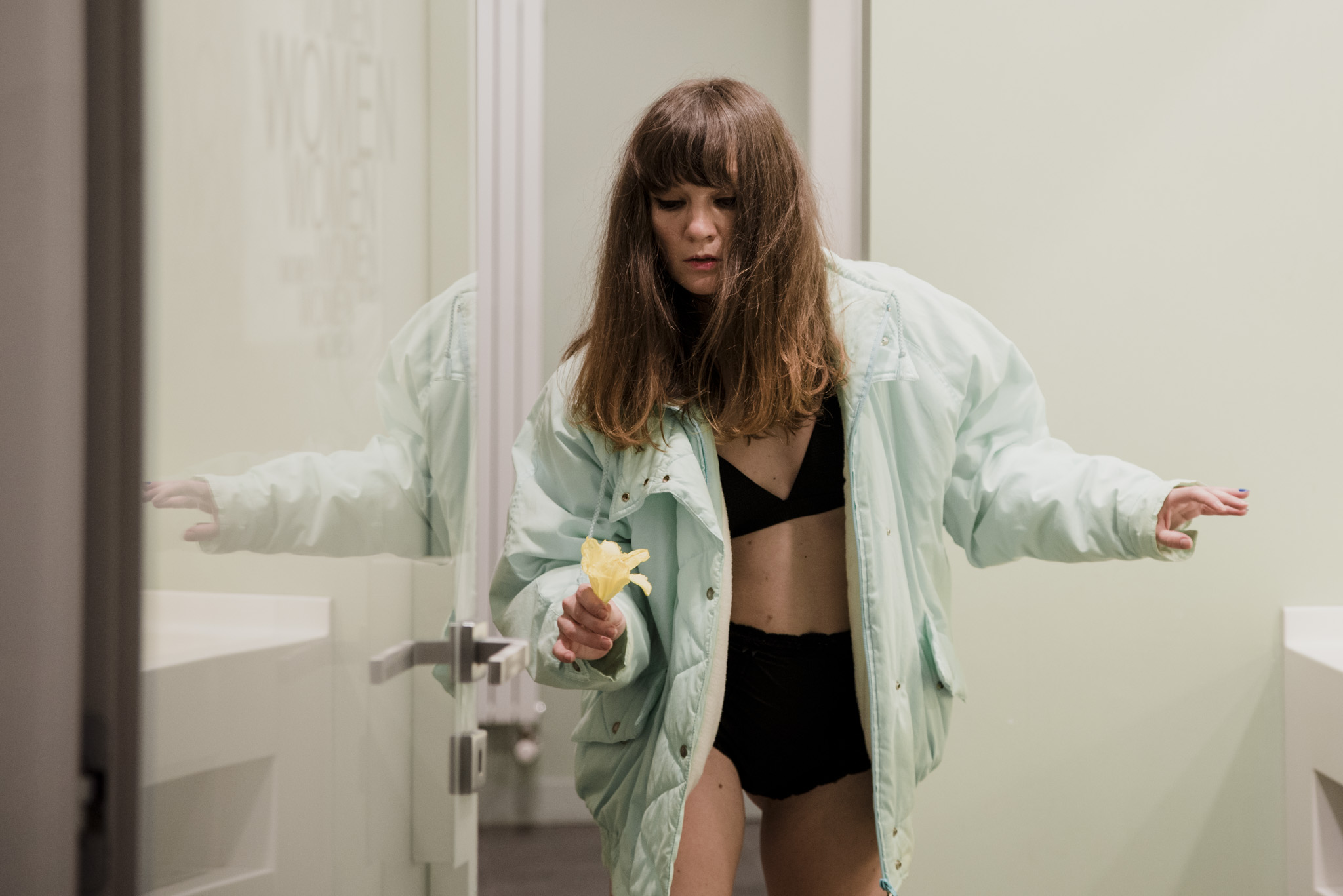 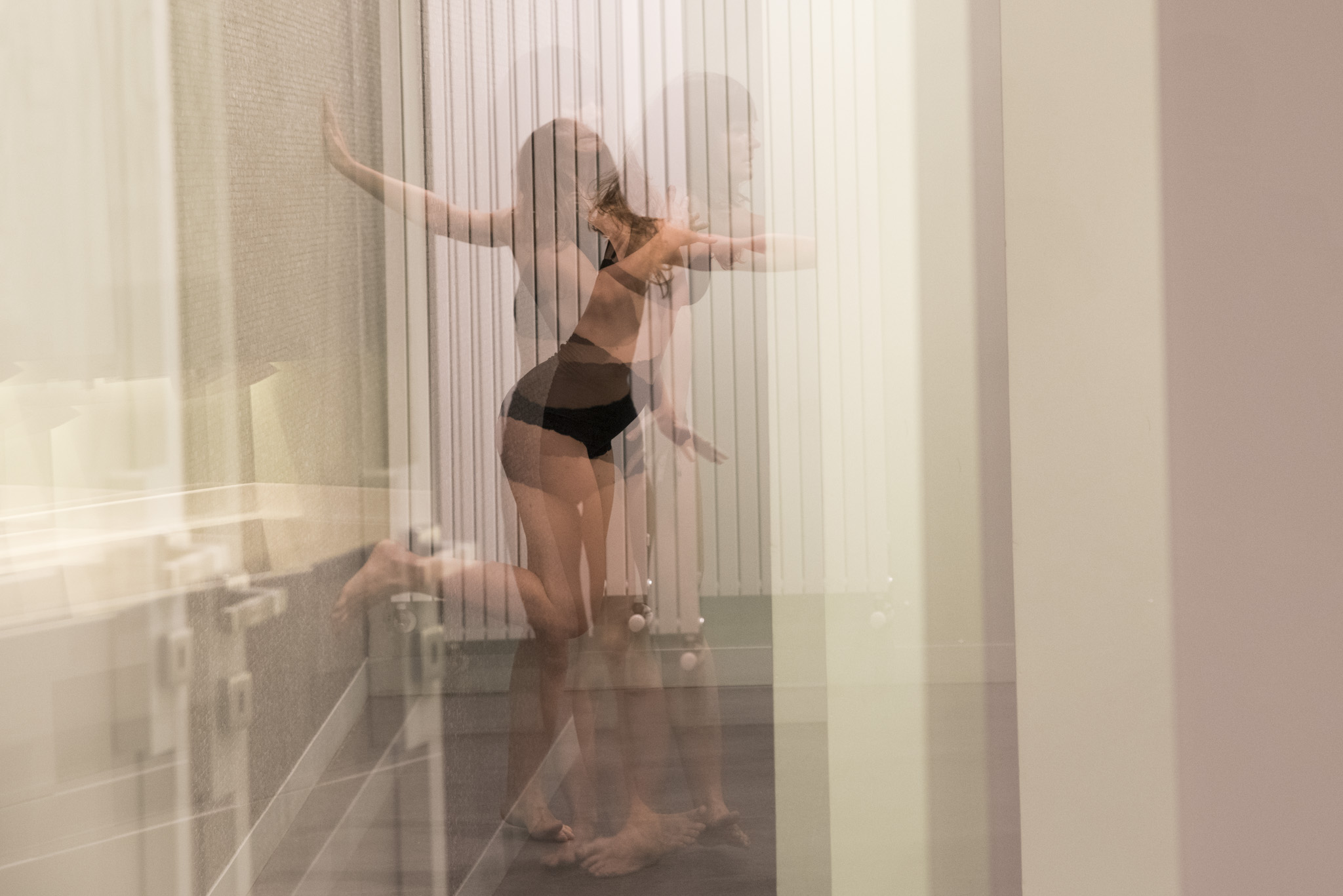 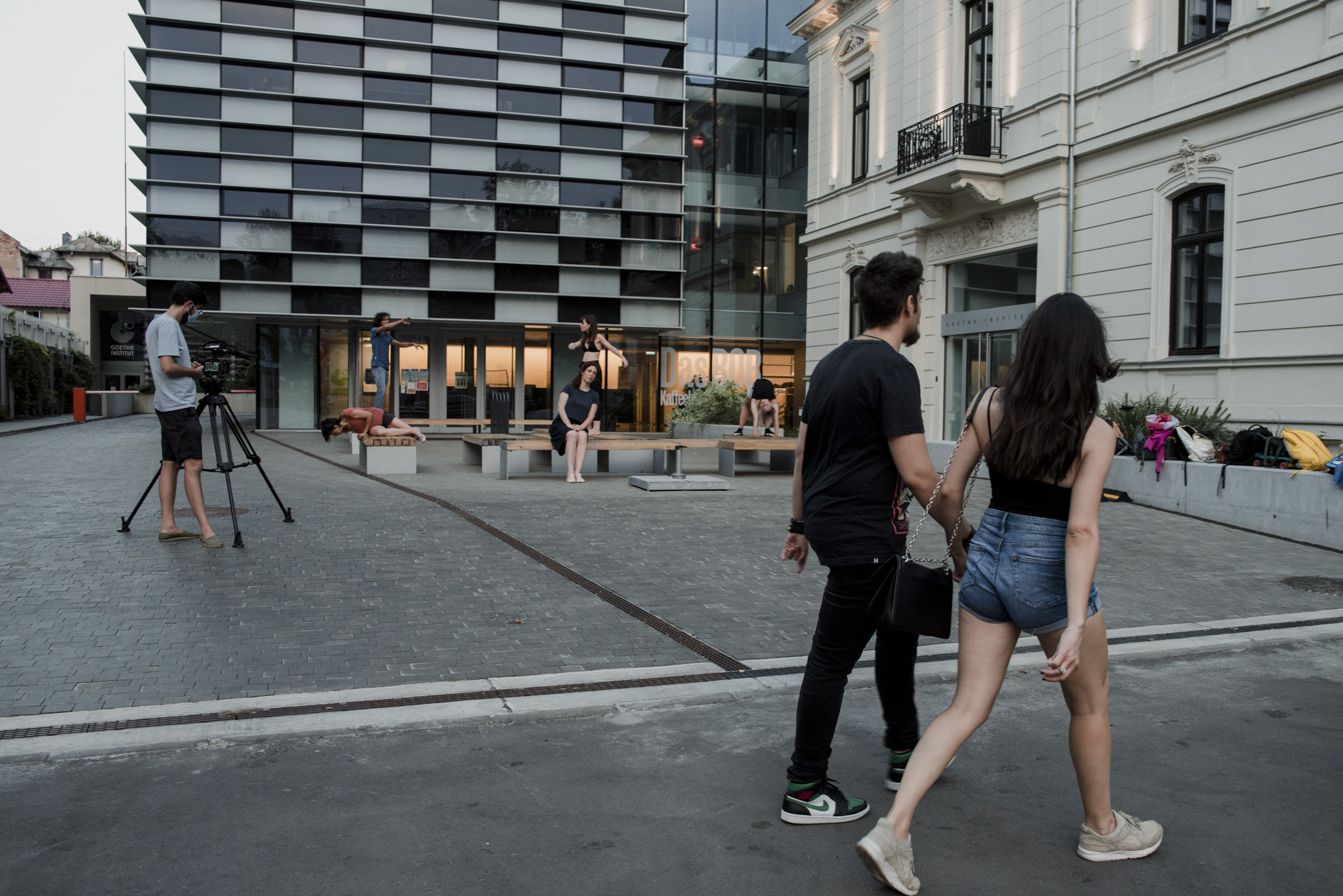 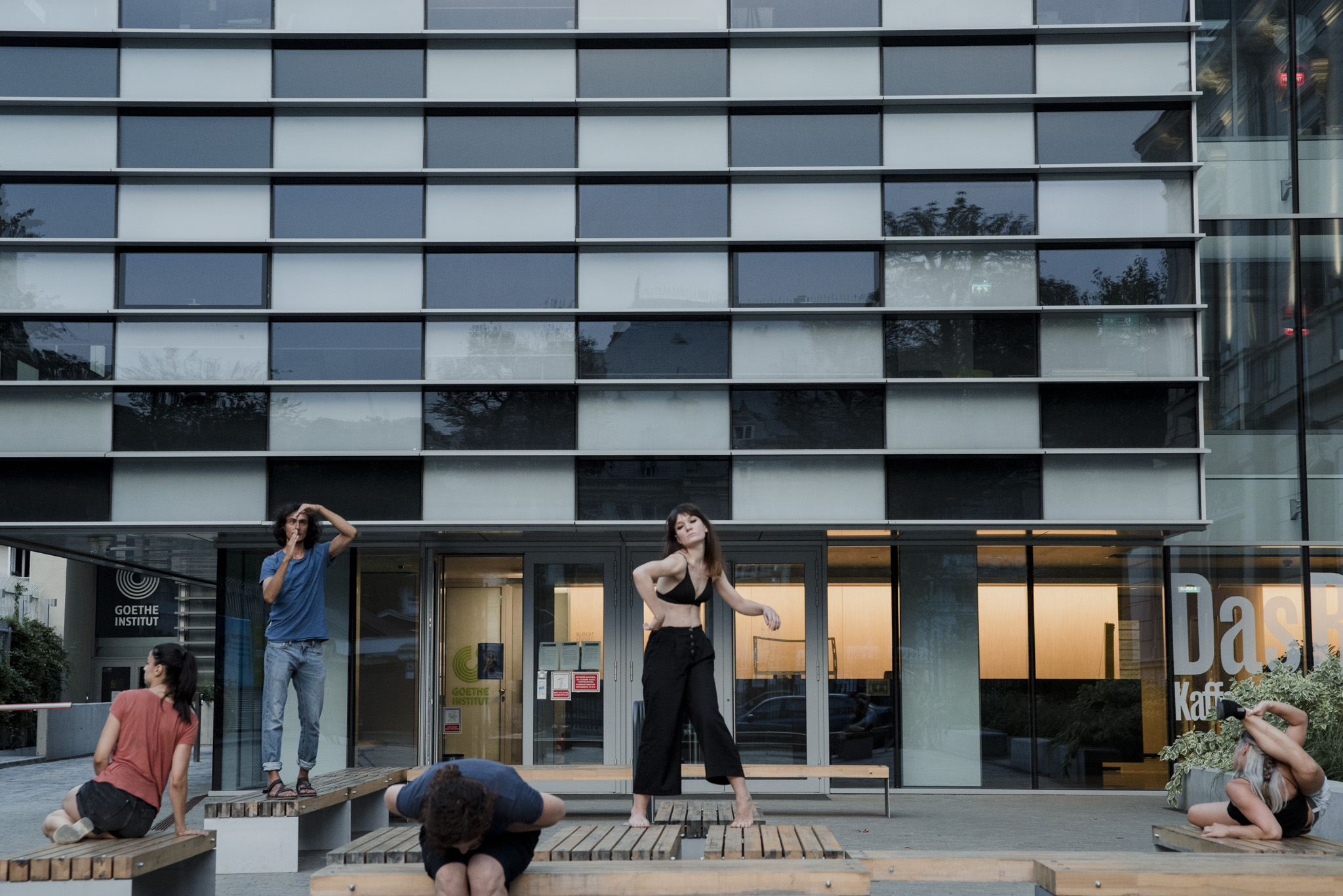 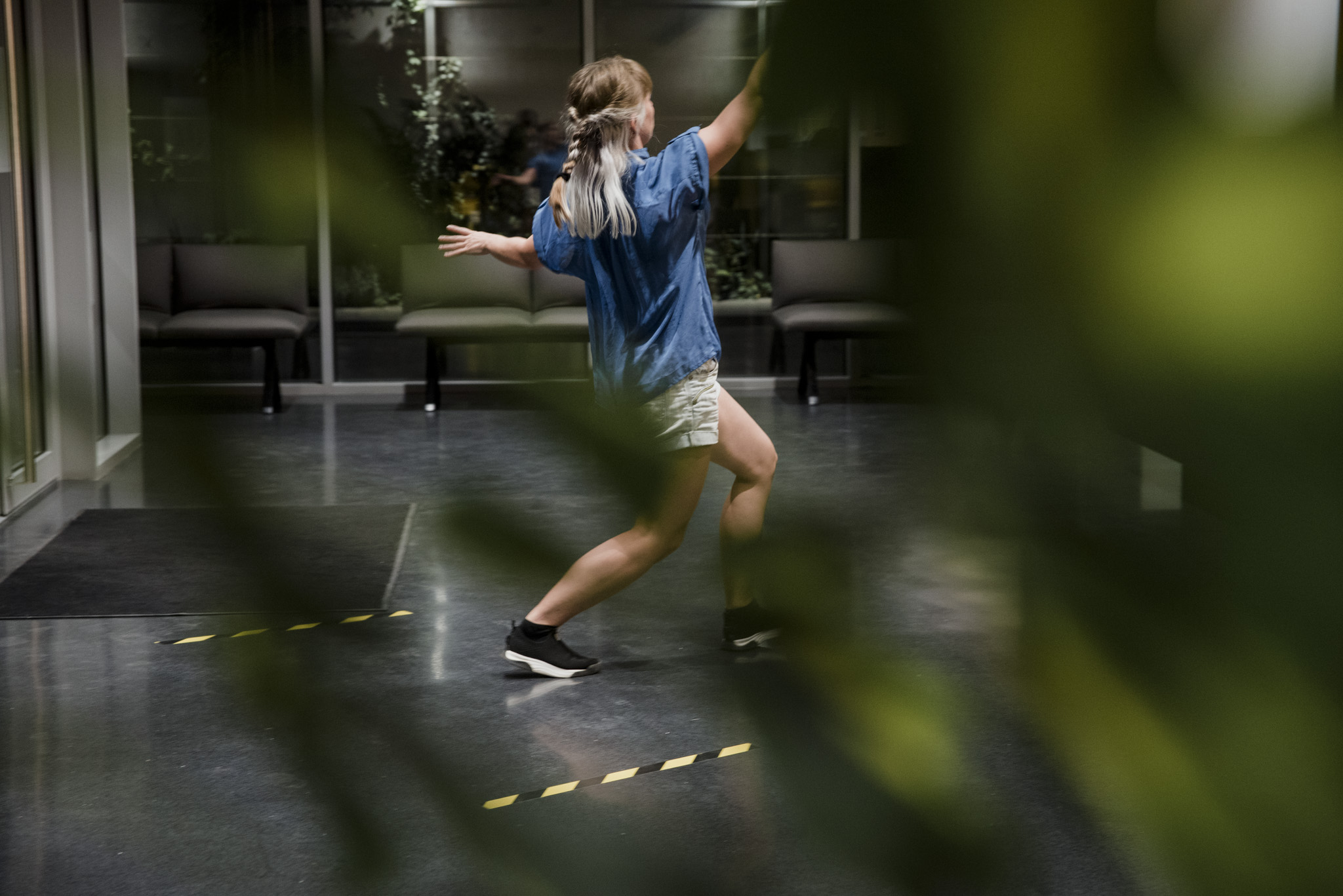 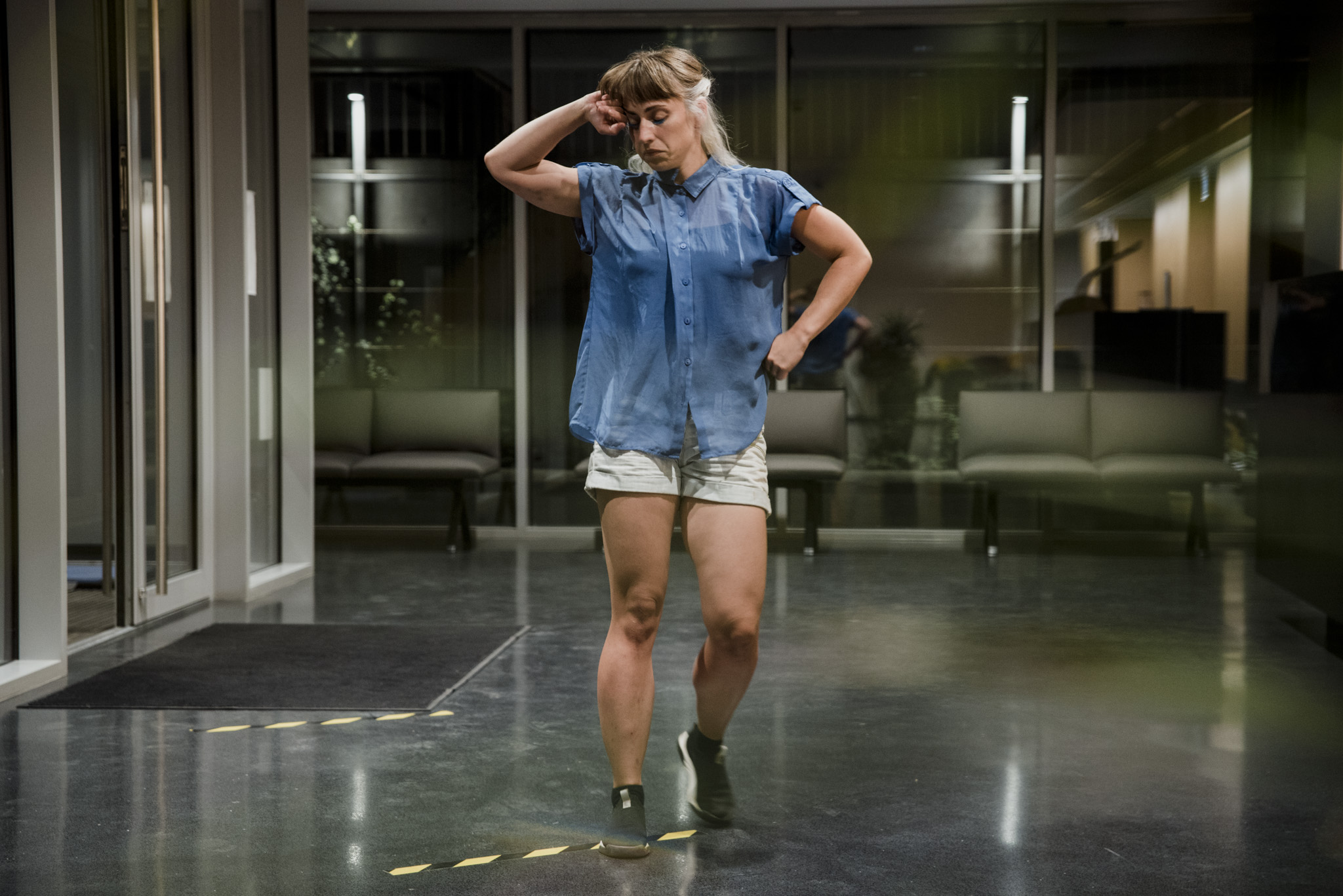 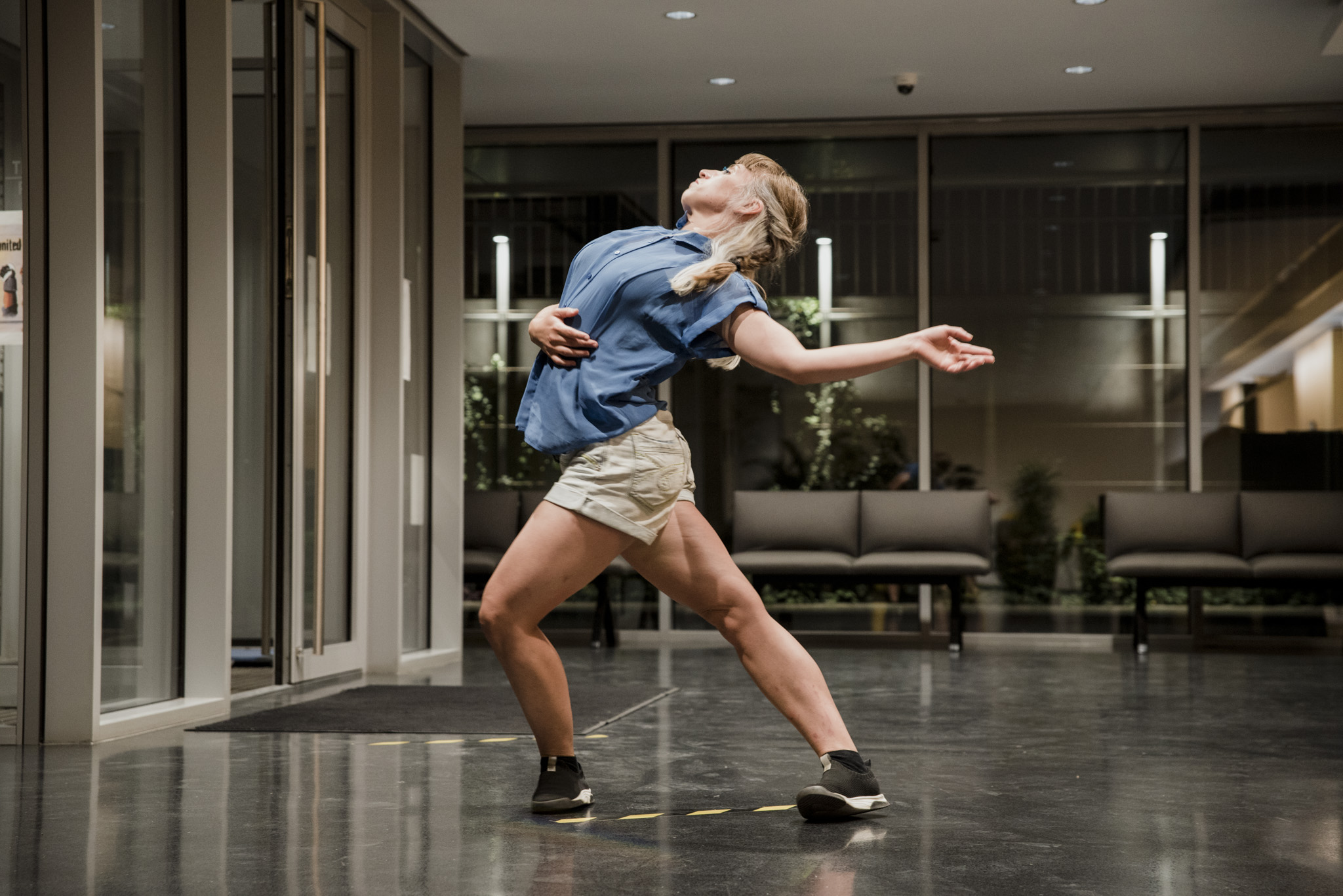 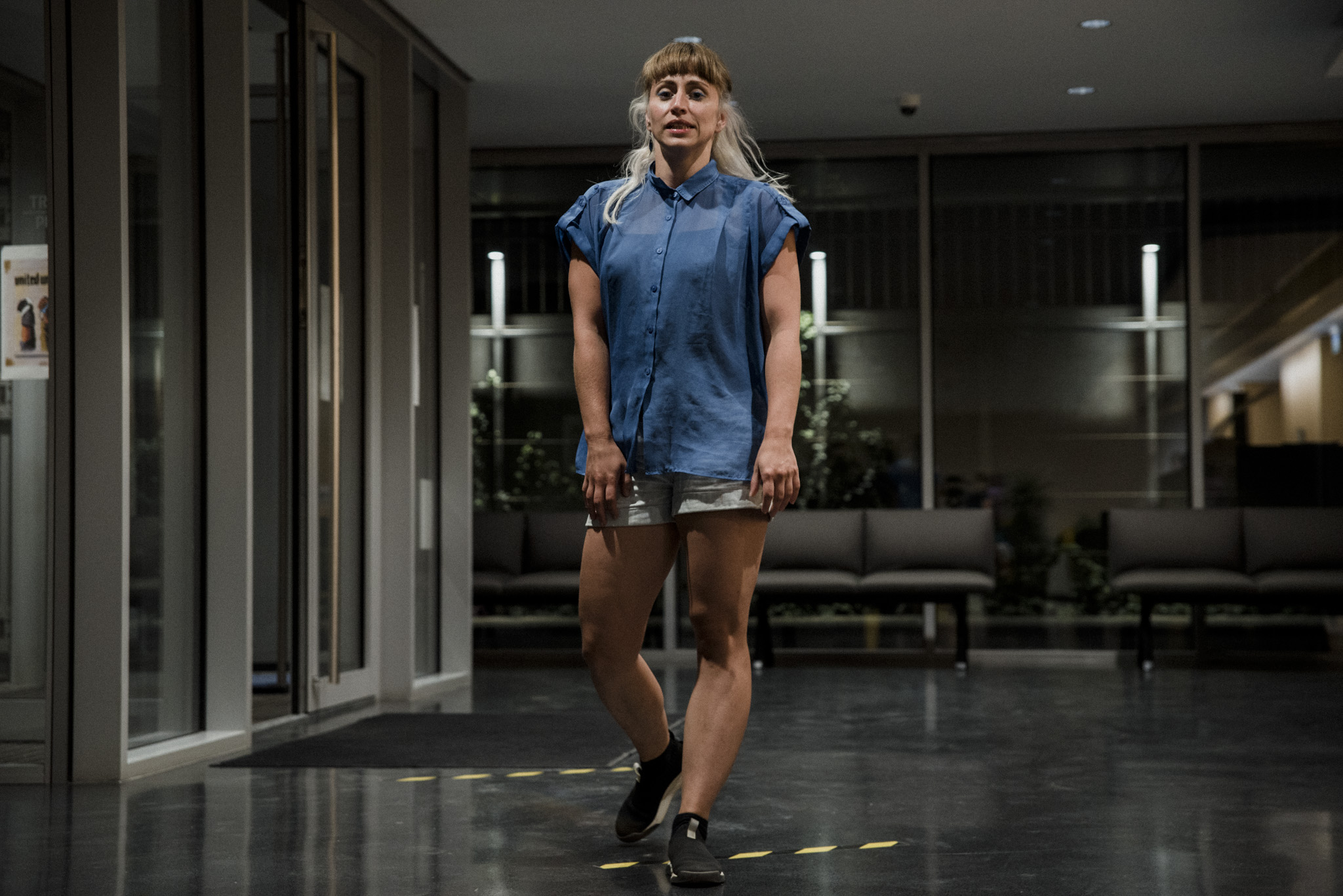 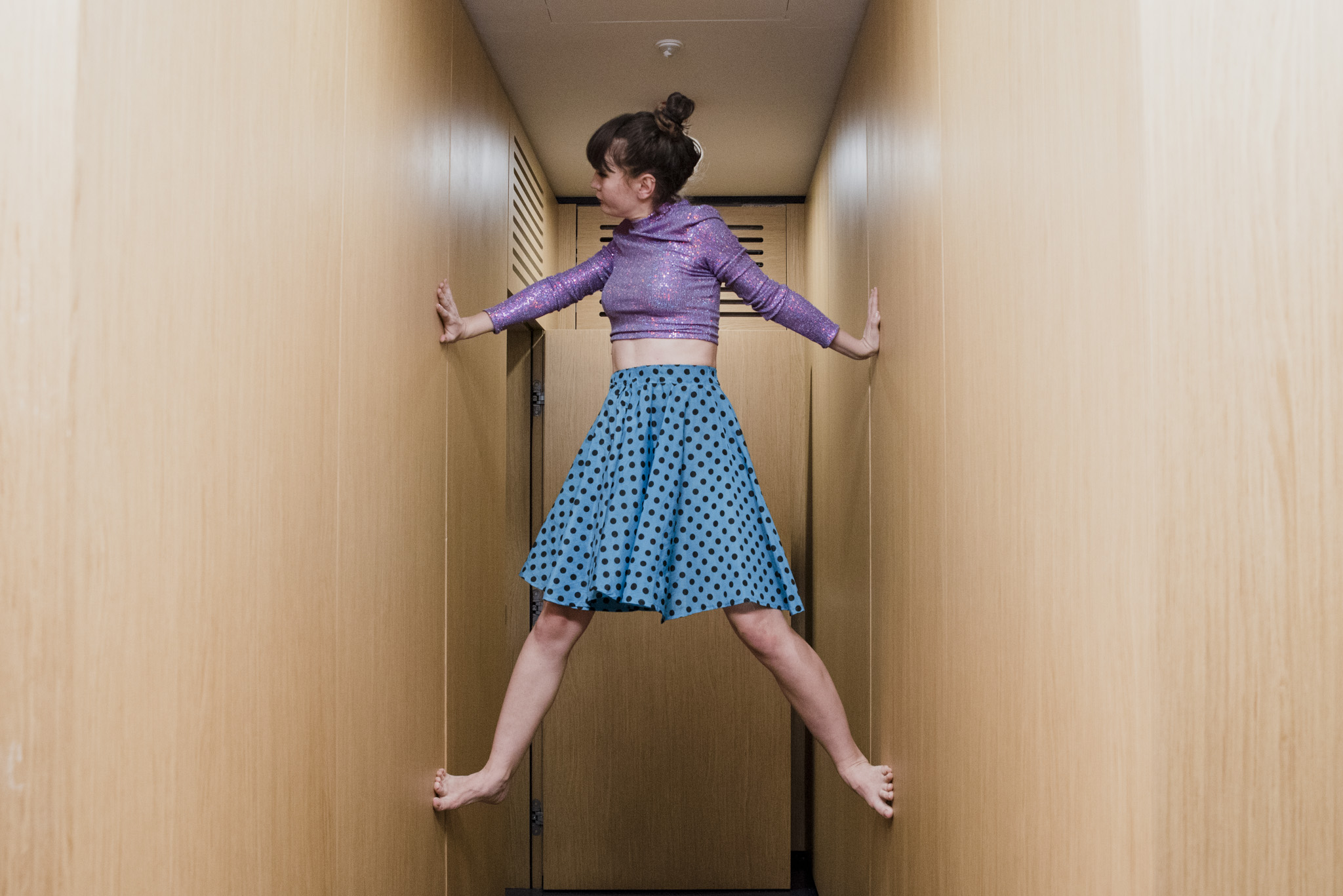 The video creations were premiered, within the dialogue between Emil Ivănescu, Bucharest Architecture Annual’s curator, OAR Bucharest president and Andreea Căpitănescu, curator and artistic director eXplore festival. The dialogue was broadcasted online in the frame of eXplore festival # 15, on October 25, 2020.

4Culture Association, WASP Studios and OAR Bucharest / Architecture Annual started their partnership  within Ergonomica project in 2017 and continued with Performance, Architecture and Landscape in 2019.

Cultural project co-funded by the Administration of the National Cultural Fund and Life Long Burning – Towards A Sustainable Eco-System for Contemporary Dance in Europe, co-funded by the Creative Europe Programme of the European Union. 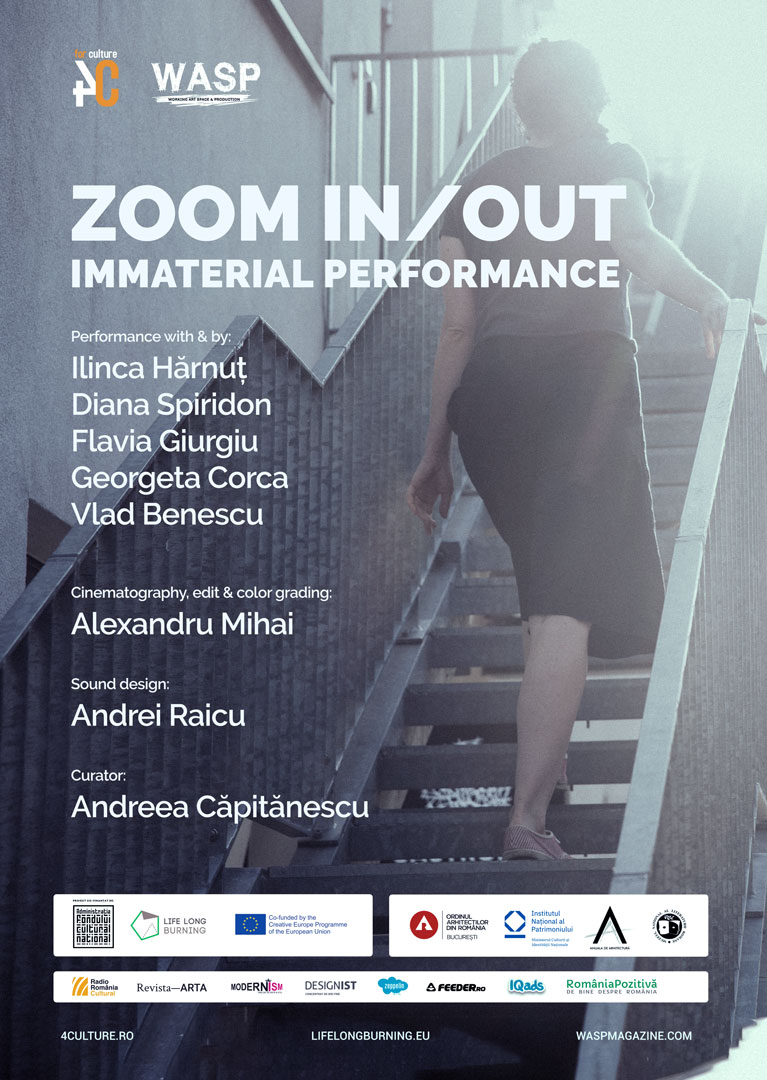