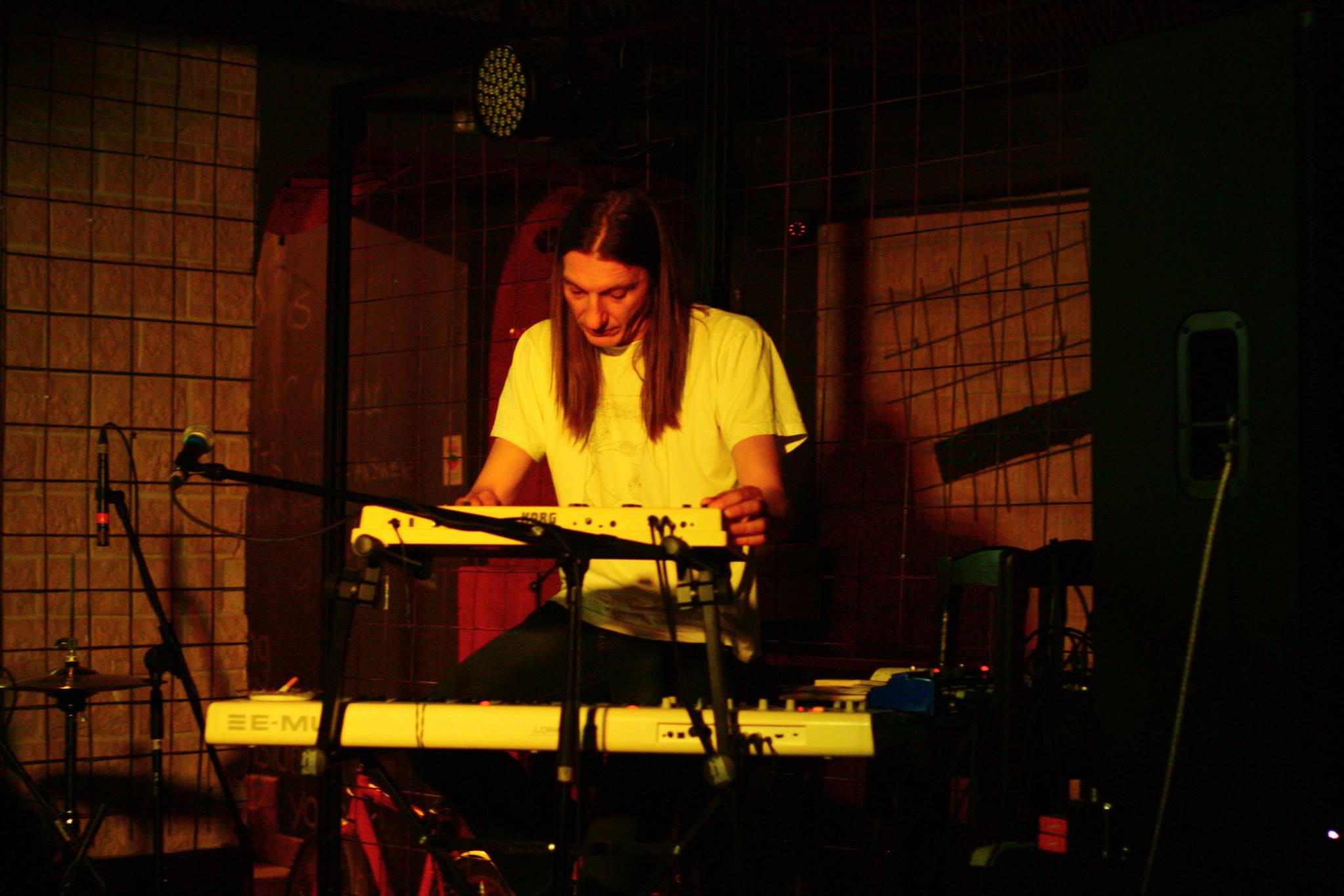 Dead poets high society, which will be presented by Mugur Grosu at eXplore festival #14 on September 28, represents a kinetic installation which is suspended (sensitive to any breeze), made of about 150 recycled, cut and bent PET packages so as to form the stylized image of transparent birds / books. Transparent sticker sheets are glued on these, which are printed with the texts of 22 recently disappeared contemporary poets, in the last quarter of the century – some very beloved / known poets, others emerging / subversive / little known.

The installation is complemented by a performance with live music, improvisations and recitative texts, written by the 22 authors. Mugur has previously staged similar projects (but with his own texts) at various editions of the Bucharest International Poetry Festival or the Dobrojazz festival. In November 2018, he was invited to present a performance of poetry, music & video art at the opening of the fEastTheatre festival in London.

Mugur Grosu brings together poetry, visual arts and music in a syncretic formula, through art installations and performances, beyond clichés. Writer and artist, born in Constanta and living in Bucharest, he learned to swim and play the piano before writing and reading: at the age of 5, he had his first piano lessons and jazz auditions at Harry Tavitian’s club, the famous Romanian jazzman who later became his mentor and friend.

He published 6 books of poetry and experimental literature and has been featured in 20 anthologies, out of which 3 international. Since 1993, he has had exhibitions in various art-galleries, museums or public spaces.

In the last years he returned to his first passion, as a performer in experimental projects, blending music and spoken word, initially with his own band Upanishadows (http://upanishadows.independent.ro), then in various collaborative and solo projects. 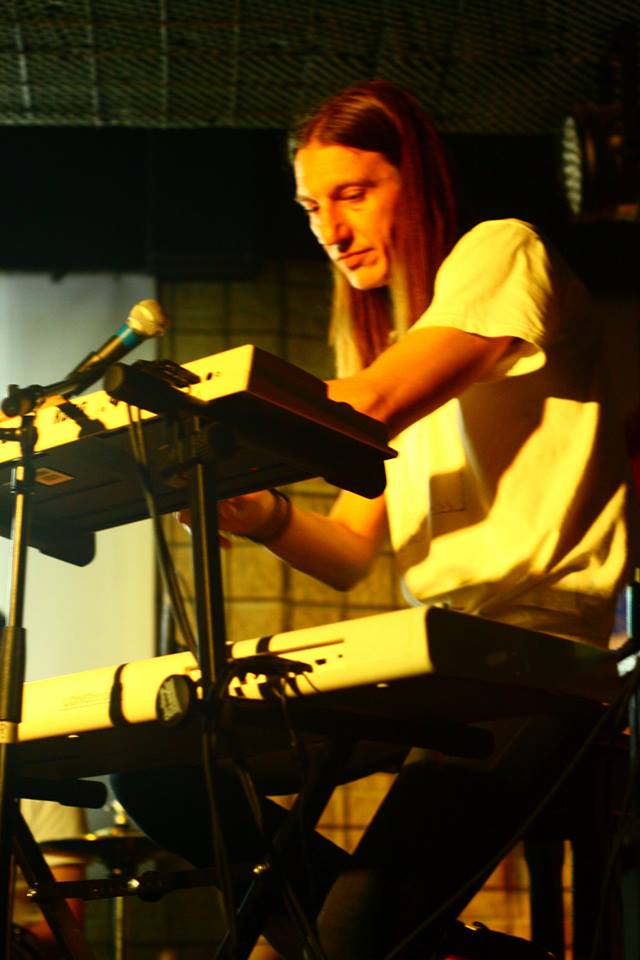 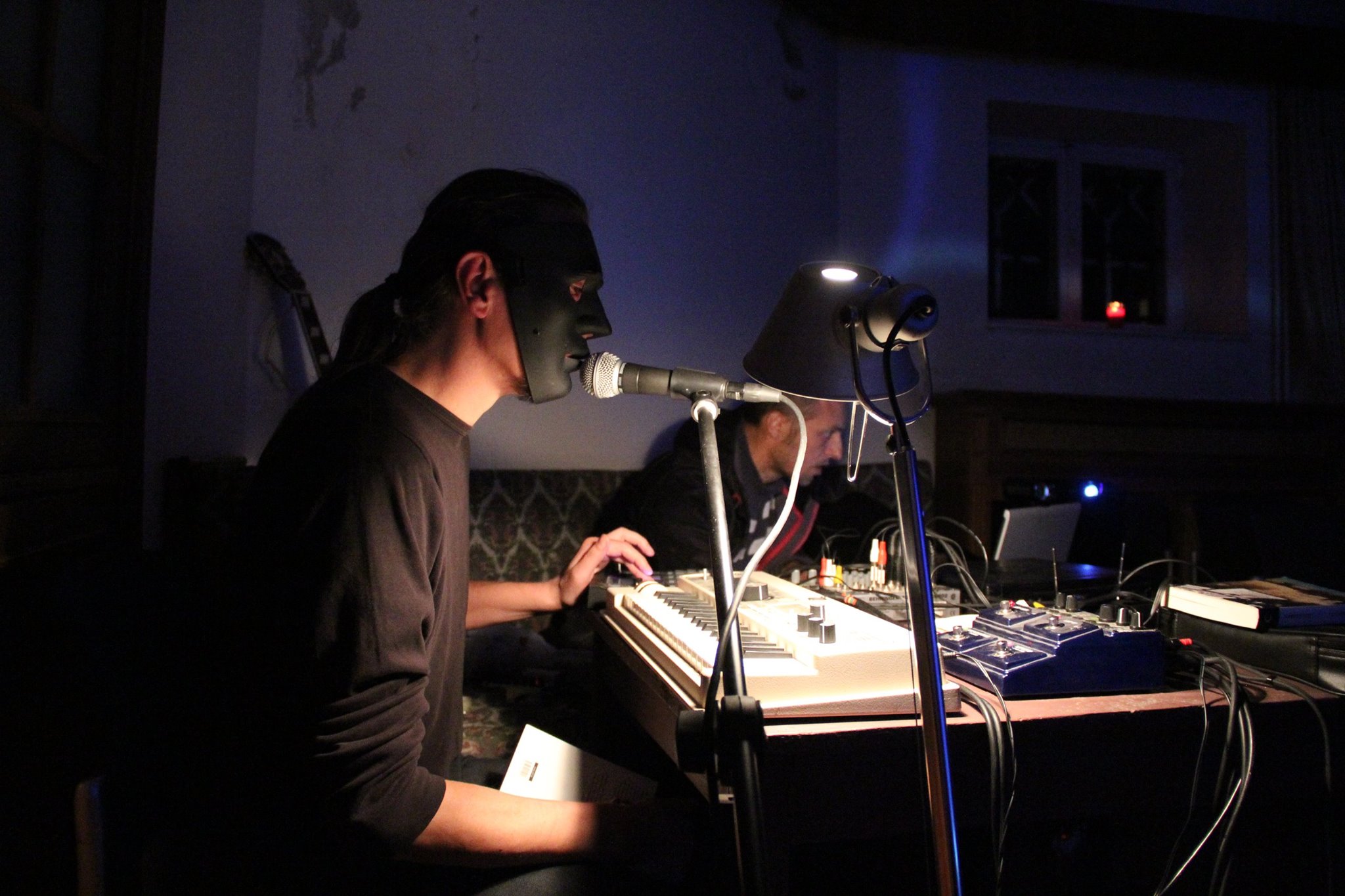 The project was developed within Life Long Burning – Towards A Sustainable Eco-System for Contemporary Dance in Europe residency program, which sustains the contemporary dance and performance scene in Europe.

Life Long Burning – Towards A Sustainable Eco-System for Contemporary Dance is a multi-annual project co-financed by The European Union – Creative Europe Programme.