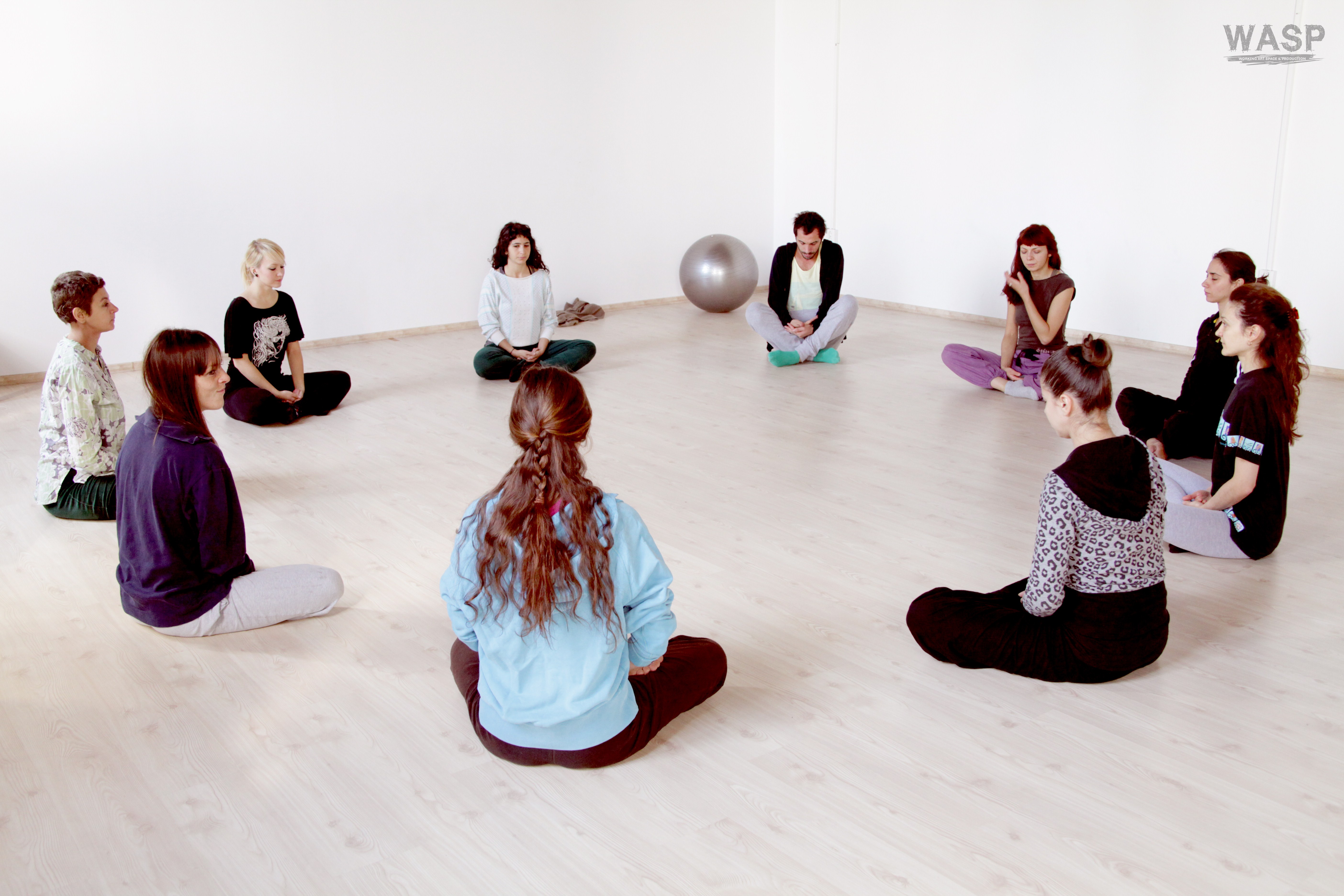 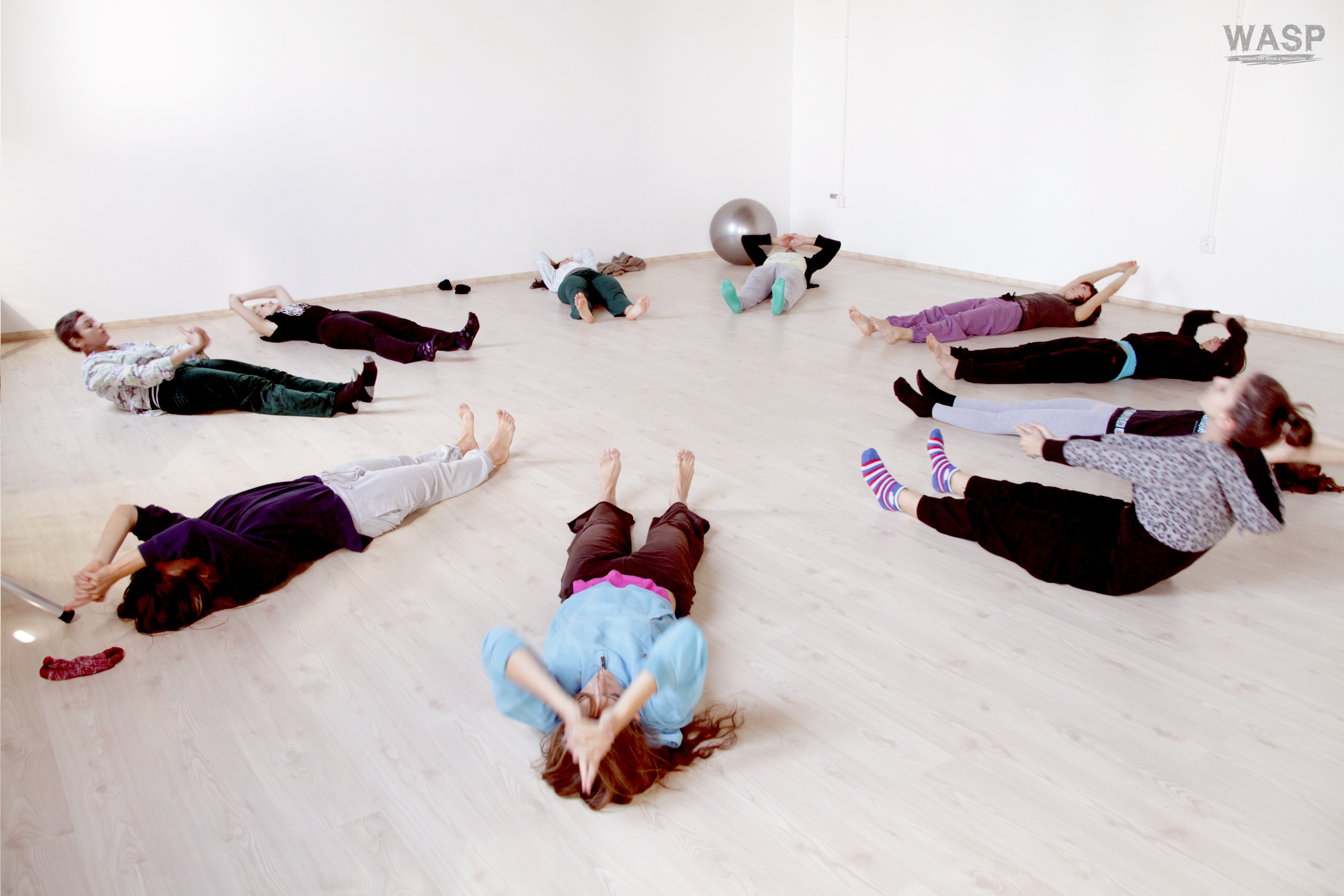 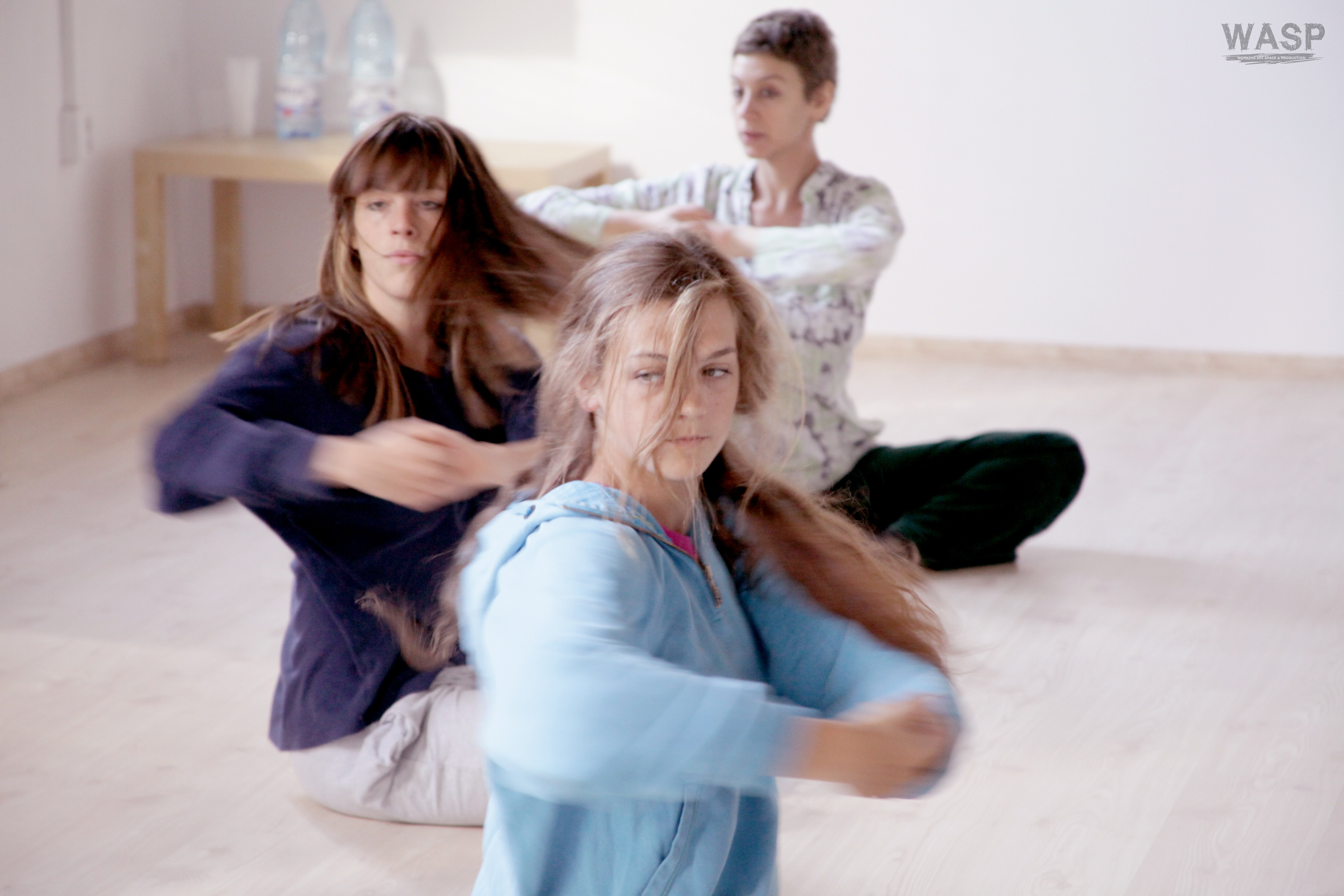 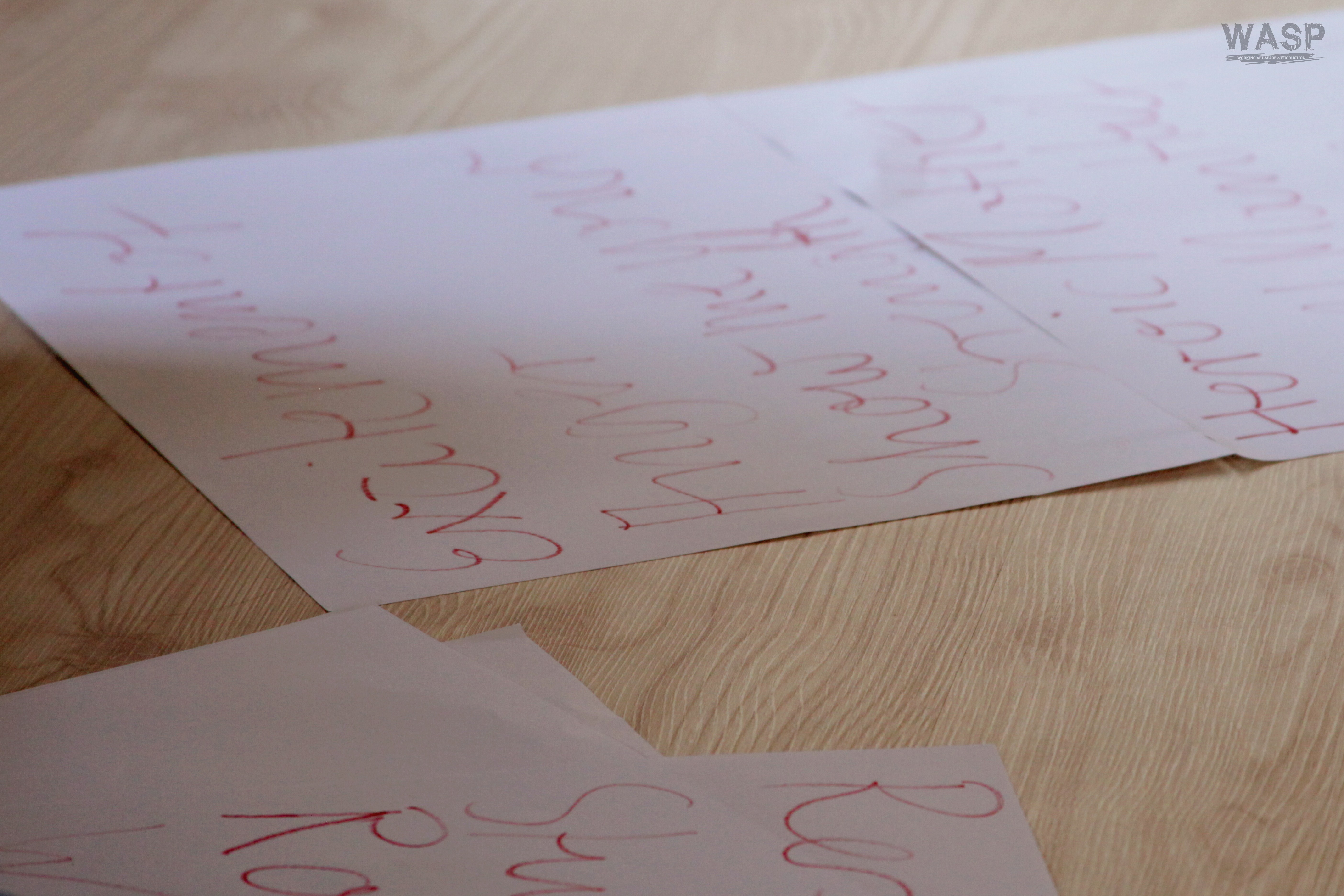 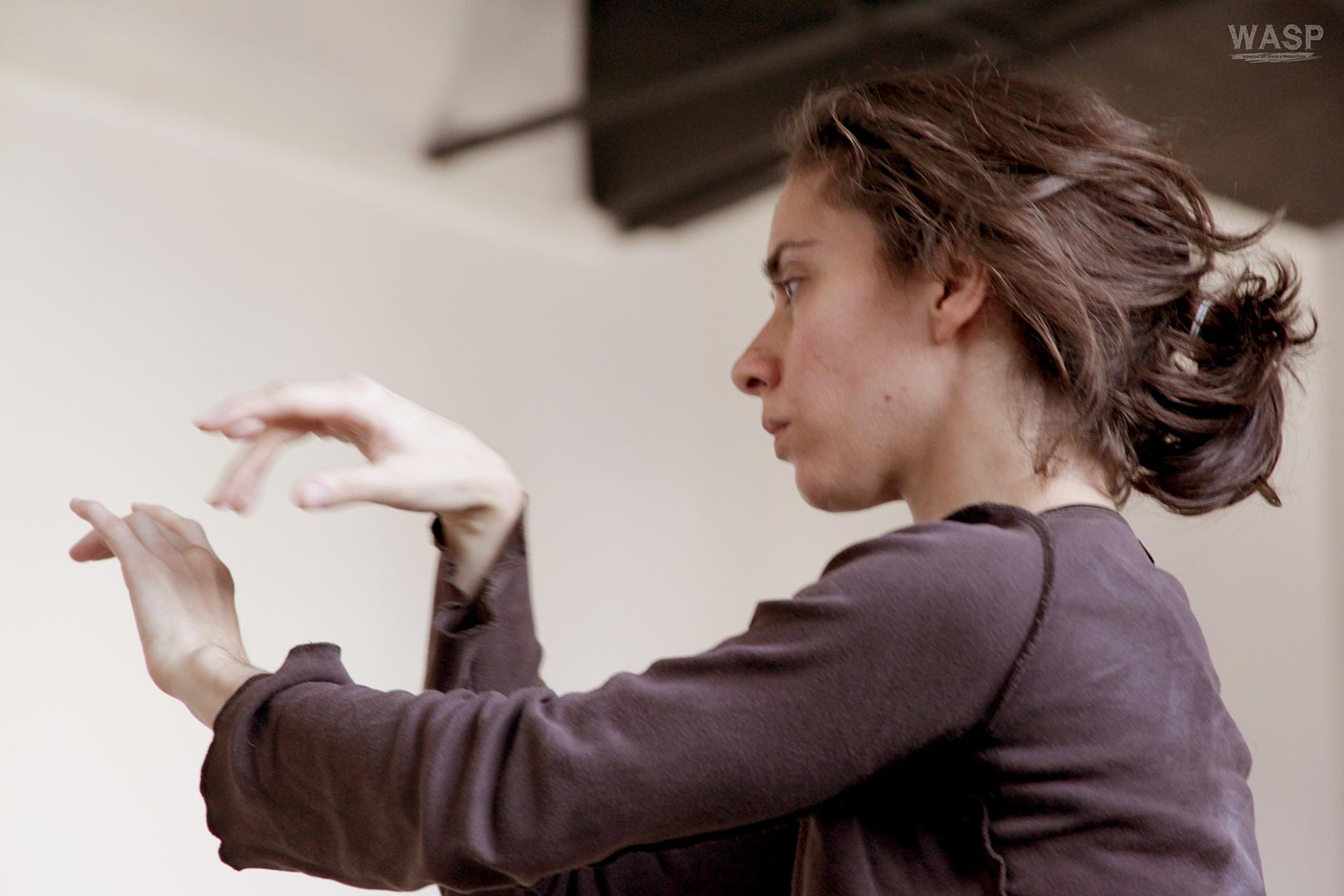 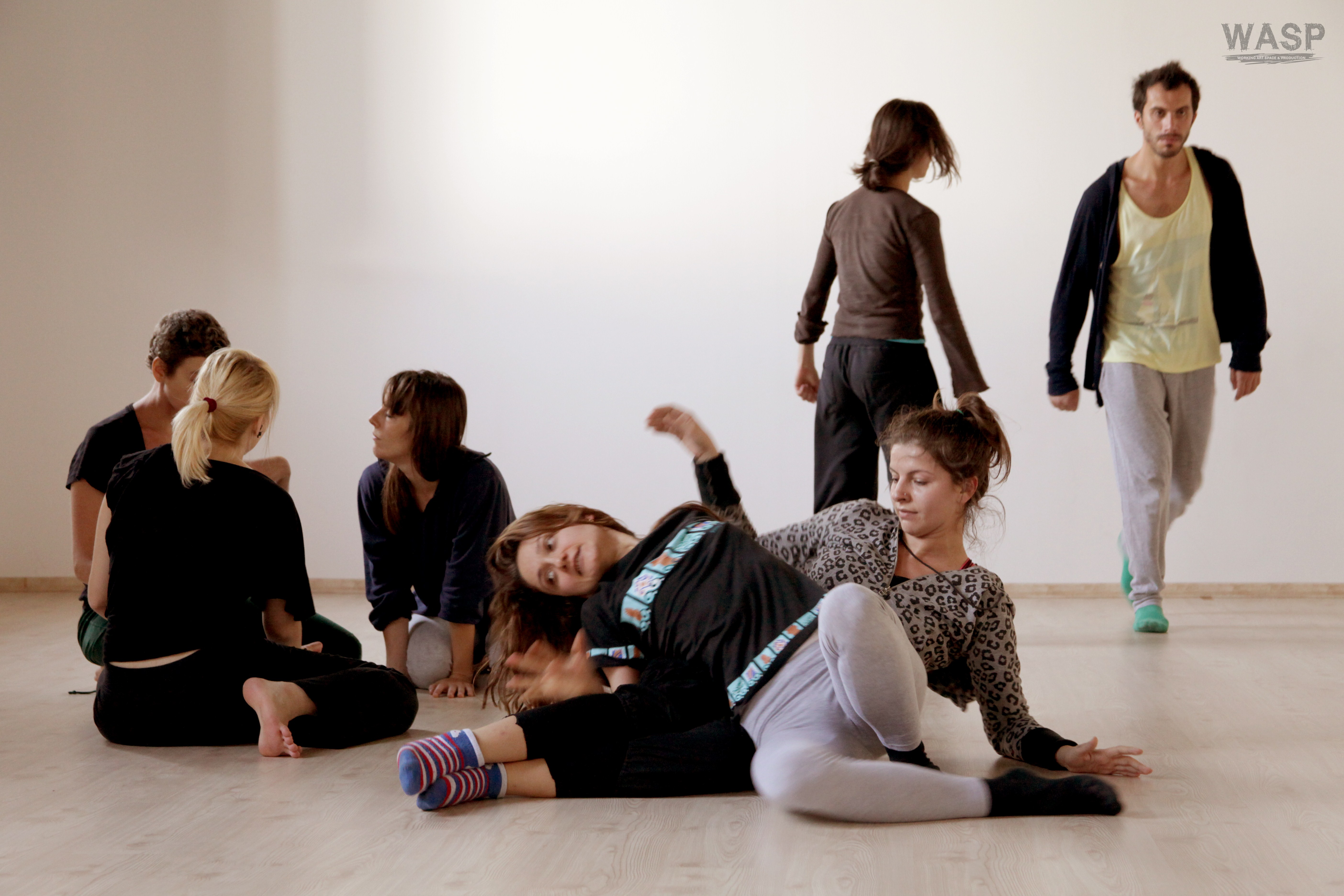 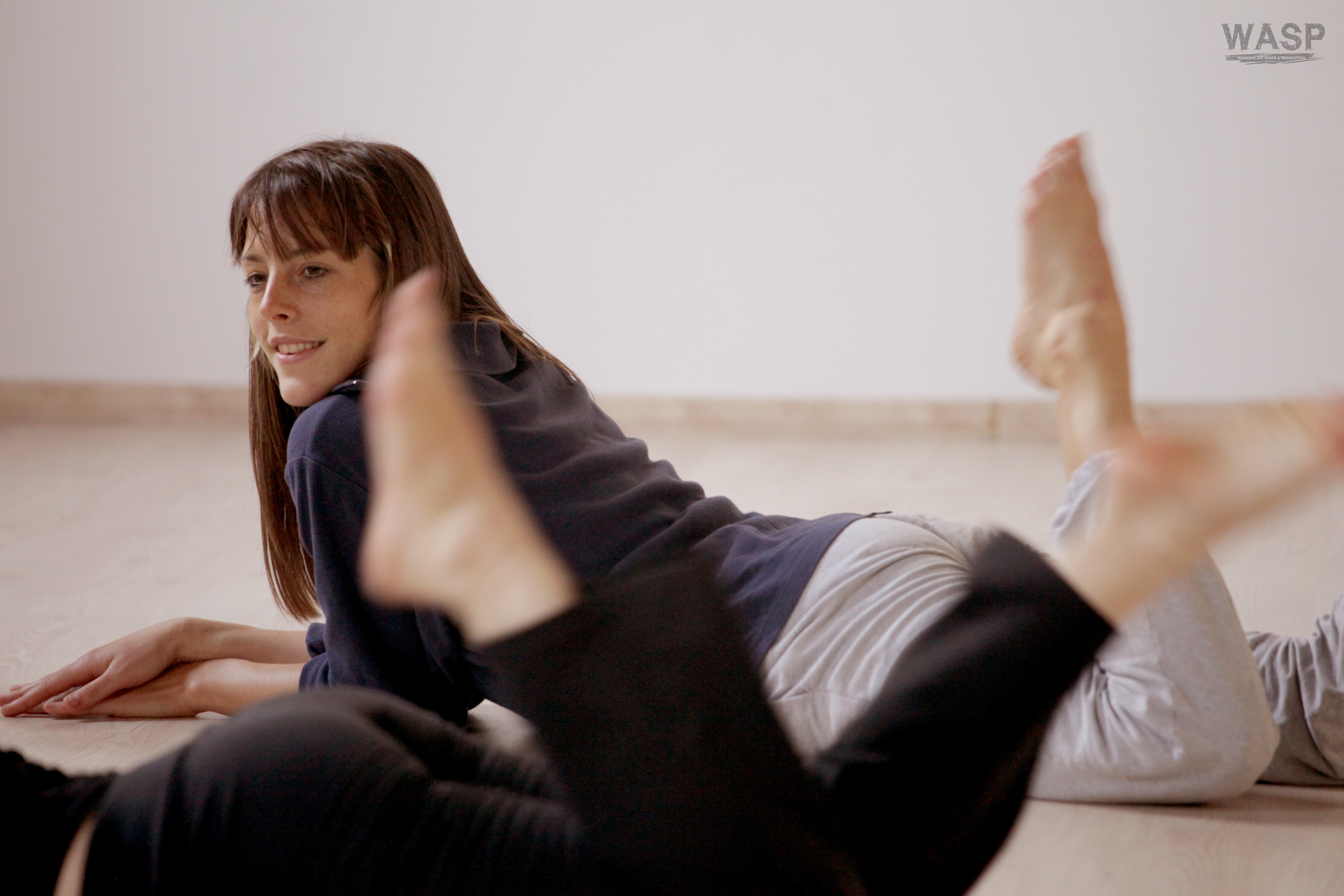 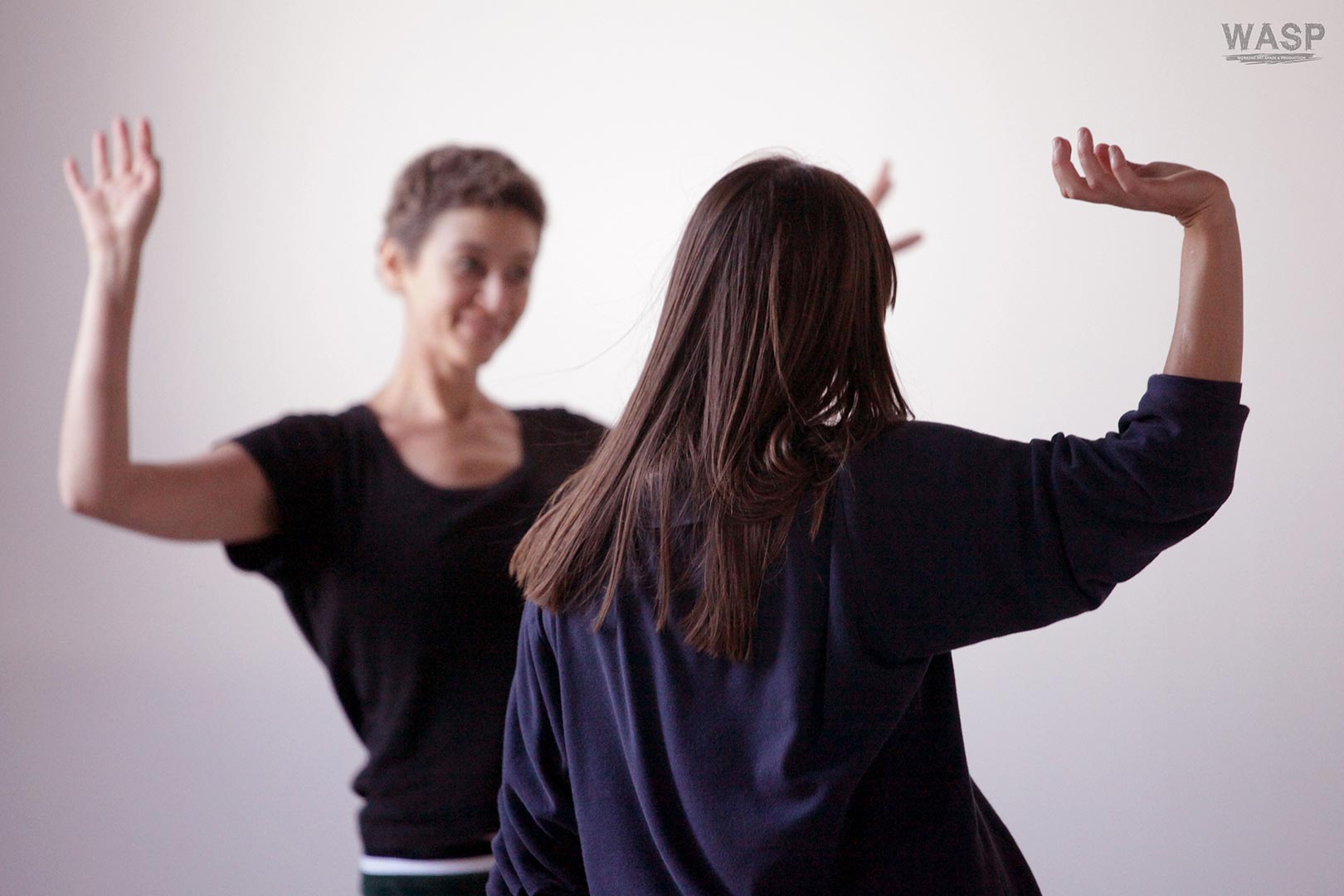 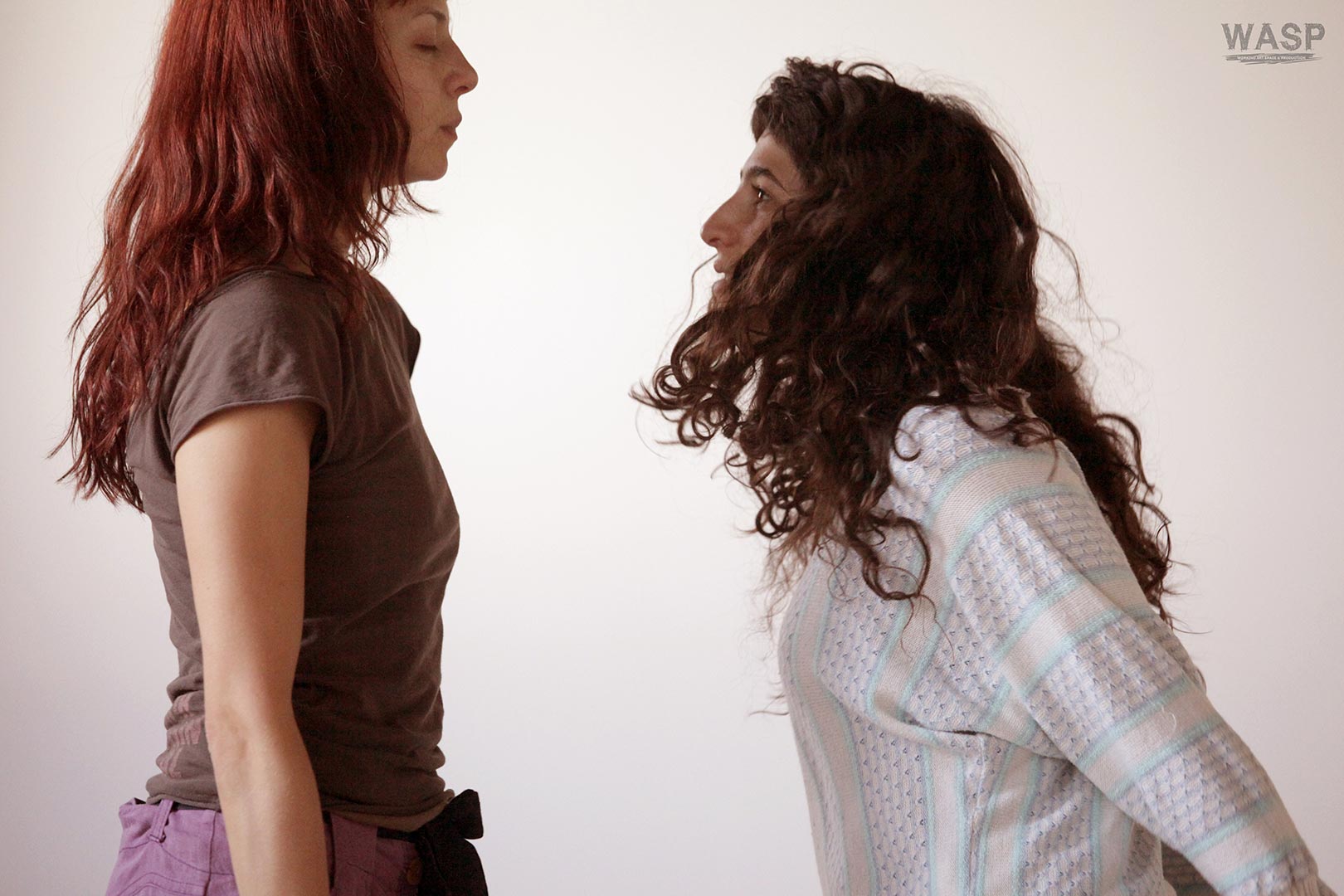 In this workshop we will speak about the choreographic process behind the development of the piece RechtsRadikal. We will explain and discuss techniques and strategies used in the rehearsal process, as well as take a closer look at how current political issues can be addressed in contemporary dance without recourse to stereotypes. RechtsRadikal is based on the idea that right-wing ideology leaves its outer and inner marks on the female body. Radicalisation is a personal drama that produces distinct forms of physical expression. This workshop seeks to demonstrate one possible way of presenting inner conflict on stage.

Christoph Winkler studied choreography at the prestigious School for Drama Ernst Busch. In 1998, he began working as an independent choreographer in Berlin. He was invited to present his pieces at the German Dance Platform in 2002, 2004 and 2012, Rencontres Choreographiques and ImPuls Tanz Vienna. In 2007, he founded BERLIN GOGOS – Agency for Contemporary GoGo Dancing as an ongoing analysis of the mechanisms of exploitation in contemporary dance. The solo Baader – A Choreography of Radicalisation (second part in the series Evil Bodies) has toured widely and dancer Martin Hansen was named Dancer of the Year 2012 for it by the German dance journal “tanz”.

Registration: send your CV to workshops@exploredancefestival.ro, by October 5.