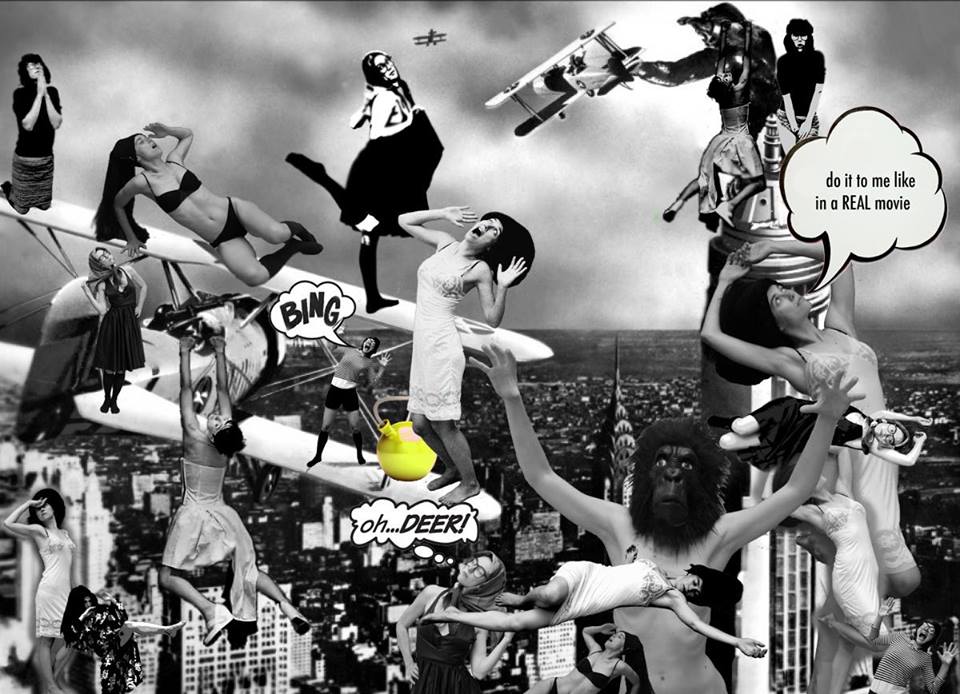 this solo is happening 24 frames per second/ like in a real movie/ this solo is in chapters/ this solo is dramatic but good looking/ this solo stands, sits, lies down with wild mouth open/ this solo applies many names: mulvey, akerman, de lauretis, butler, tyler, silverman, kuhn, deleuze, fraser, doane, jelinek, kwiatkowska, karina, godard, vitti, antonioni, bardot, shermann, chytilova, illouz, halberstam, jones, pollock, german, moreau, radkiewicz, creed, potter, modleski, herden, fassbinder but they’re not so enthusiastic about that/ this solo creates category of truth and deeply believes in it/ this solo touches life and death/ this solo has never heard about agata siniarska/ this solo is fully aware of what it does here it’s emotional capitalism/ this solo would prefer jean luc godard to be a woman/ this solo is only involved in love intrigues/ this solo suffers for all heterosexual women/ this solo is a potential victim and has sense of guilt associated with it/ this solo loves you and expects from you to be a real man/ this solo will stand in one frame for a very long time/ this solo wants to be taken in every position/ this solo is waiting/ this solo says I am sorry

–
Agata Siniarska, fictional character with many talents and a criminal past, consciously happening chapter after chapter inside the choreographic frame, dealing with the idea of femme female impersonation. Giving chance to different kinds of theatrical forms, currently she studies choreography in Berlin, still she doesn’t forget past experiences and desires towards language and writing, cinema and animation. Addicted to fiction, she makes her investigations between life/death in image and life/death outside the frame, fashioning herself as tools of visual rhetoric, through the cultural structures. Every image, fueled by the energy of profound theoretical hesitancy, she makes with passion and intense fascination. Many times not alone but with exquisite adventurers.