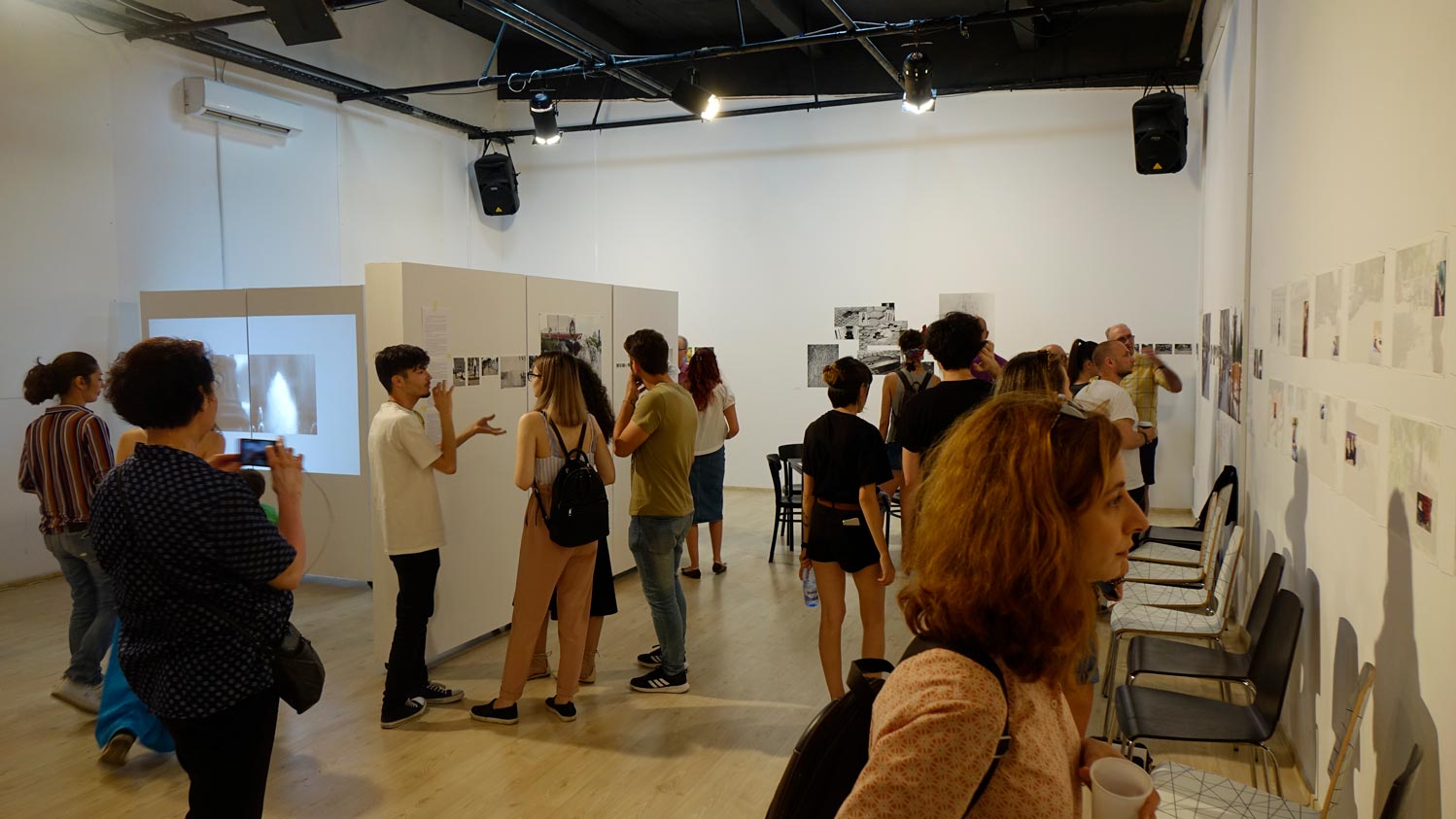 The Visible X invisible exhibition was launched in Bucharest on June 19 and can be visited until Wednesday, July 3, 2019, at Wasp Working Art Space and Production. The exhibition brings together the projects created within the meetings organized in May and June, this year, between the workshops’ coordinators, the artist Iosif Király and the writer Simona Popescu, and the students of National University of Arts Bucharest and the University of Bucharest.

The students involved in the project are:

Visible X invisible contributes to the support of dialogue and practices in contemporary art through a series of activities aimed at developing new projects in the field of visual arts. The program is dedicated to young artists who are active in video art, new media, photography and performance, as well as to young writers and poets. It will be completed in September 2019 by launching a catalog that will include the documentation of the developed artistic projects.