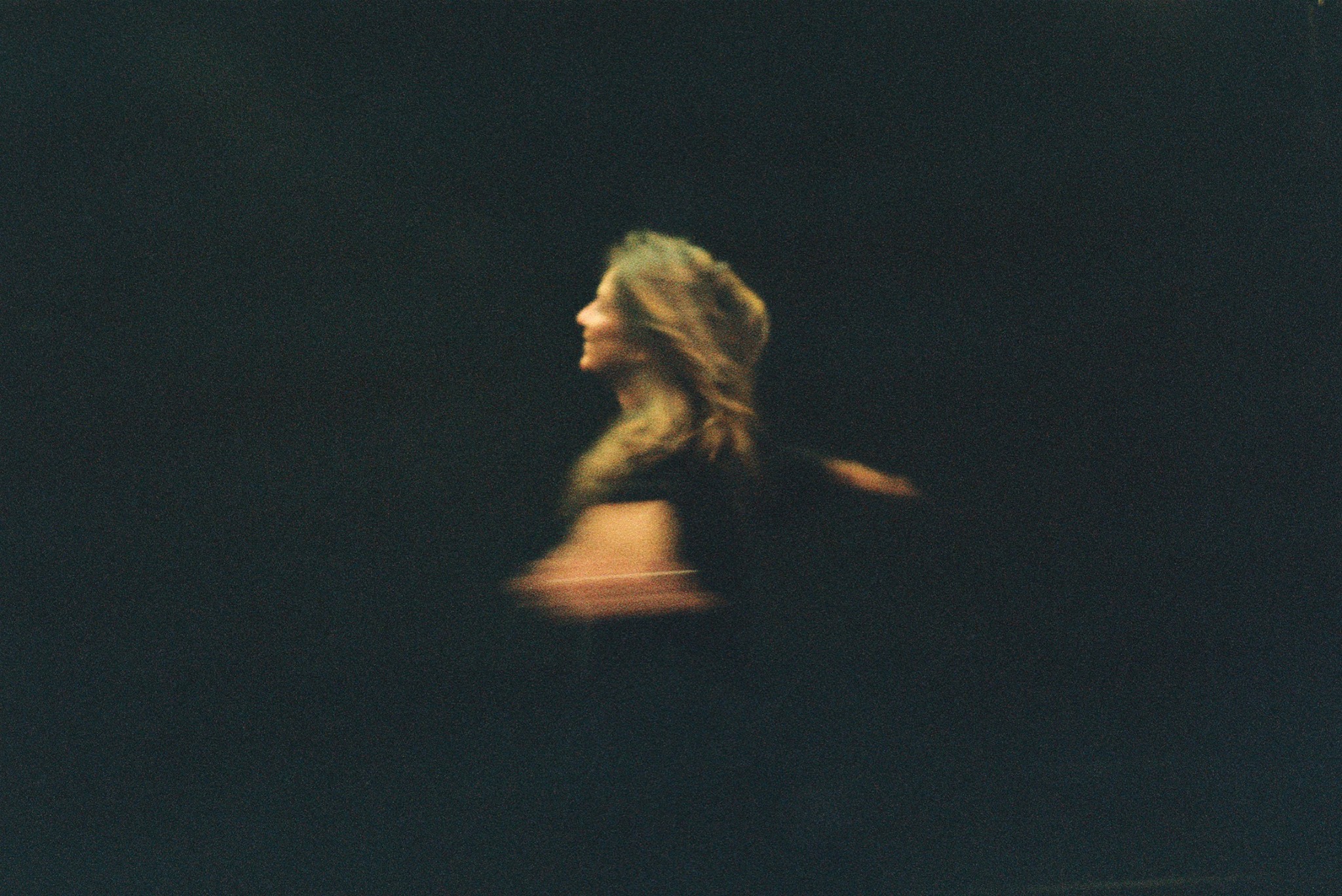 Judith State, nominated by 4Culture Association, as a Creative Crossroads artist, within the European network Life Long Burning – Towards A Sustainable Eco-System for Contemporary Dance in Europe, invites the audience to take part to a first journey on the artistic process that involves her last new choreographic piece, that will be later presented in 2021.
“It’s hard to create something, to do actually anything at all – the regular things – without being constantly reminded that the world – meaning each and every one of us – is in a tremendous shift that will hopefully subsequently forever change our old ways. Now, perhaps more than ever, it’s time to drop the need to perform, to produce, to show – all of which stand at the top of our daily life necessities and activities – and embrace as much as we can the authenticity we talk so often about but seem to actually forget. Maybe there’s a lot in doing not much or nothing at all. Maybe less spectacular and just regular makes it human even more.”

Judith will benefit from the support of the European network for her artistic research and for the development of a new choreographic creation.
Judith State is a professional dancer and choreographer based in Bucharest, with a classical ballet foundation and a foreign language bachelor’s degree in English and Spanish. She likes to search and manifest herself through movement, acting and singing and, in the past few years, she’s been juggling with these means of expression in contemporary performances, theatre works and film.
Her current research (which also involves musician Radu Dumitriu and István Téglás, performer, deals with the processes of remembering and traveling back in time to the very personal layers of childhood and her half Hungarian roots, tackling questions such as “how the intercultural mixture sets the prospects of an “undecided” personality?” and “how much do we belong to our early experiences and our molding and interpretation of them?”. It is thus mainly an autobiographical approach that generally combines movement, spoken text, singing and electronic live music all together.
She is also interested in ways of “arranging” and choreographing ordinary, pedestrian movement and transforming usual bodily sounds into music, and she will focus in her following work on the “humanity” of everyday life in movement.
EMBER it’s been developed within Hardrive – Deep inside,  a cultural project co-financed by the Administration of the National Cultural Fund.
The new creation is developed within Creative Crossroads project, within Life Long Burning – Towards A Sustainable Eco-System for Contemporary Dance in Europe, co-funded by the Creative Europe Programme of the European Union 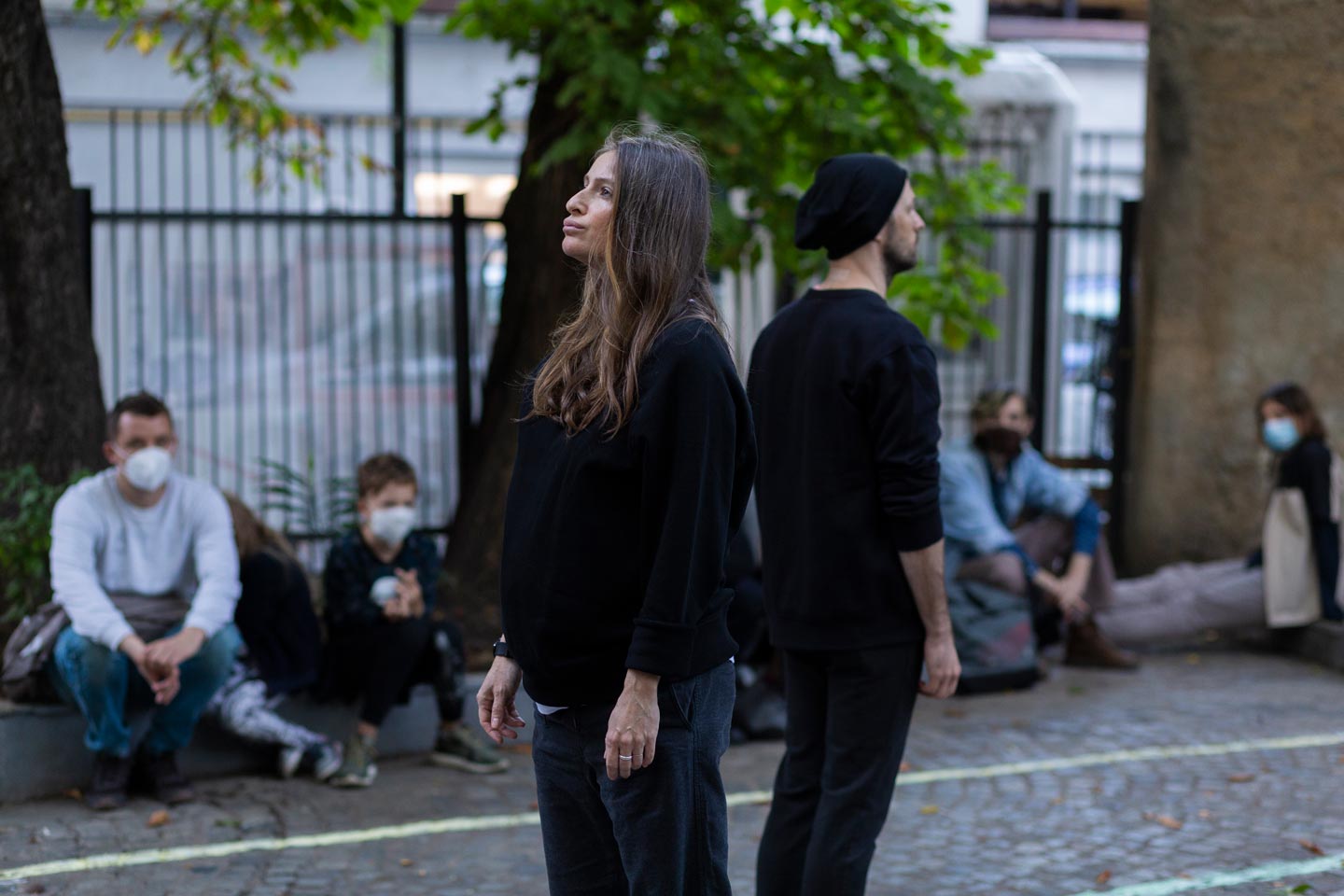 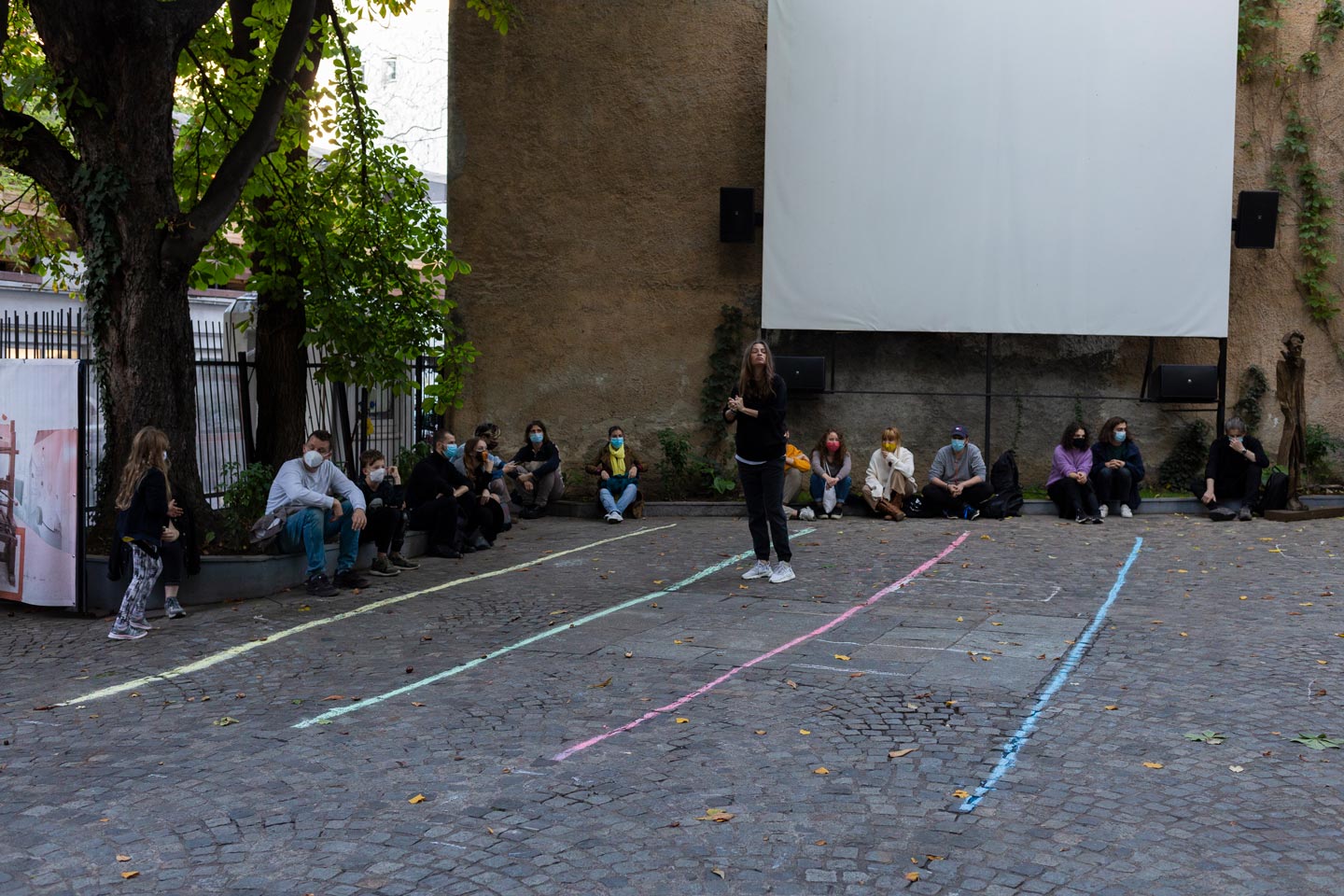 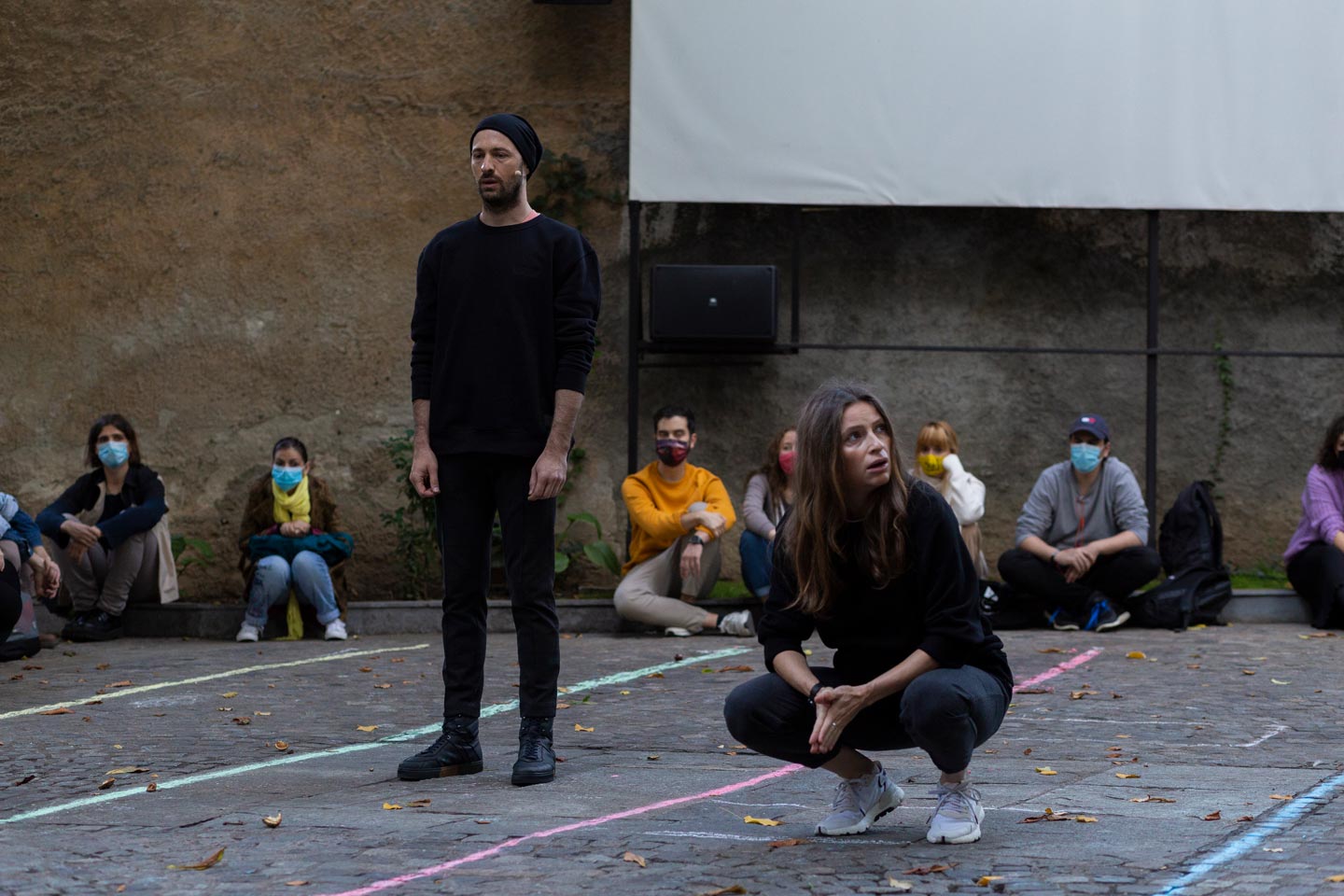 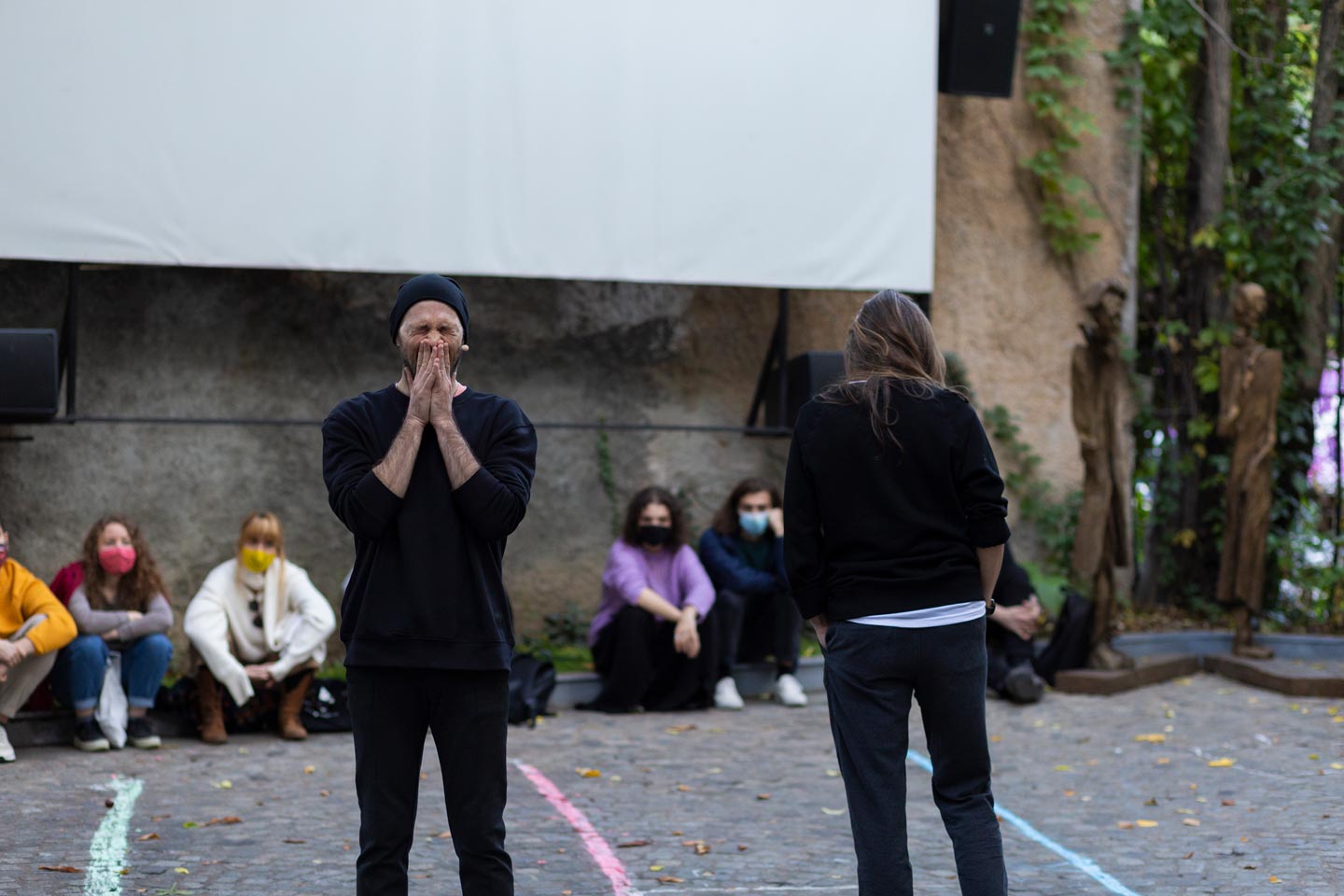 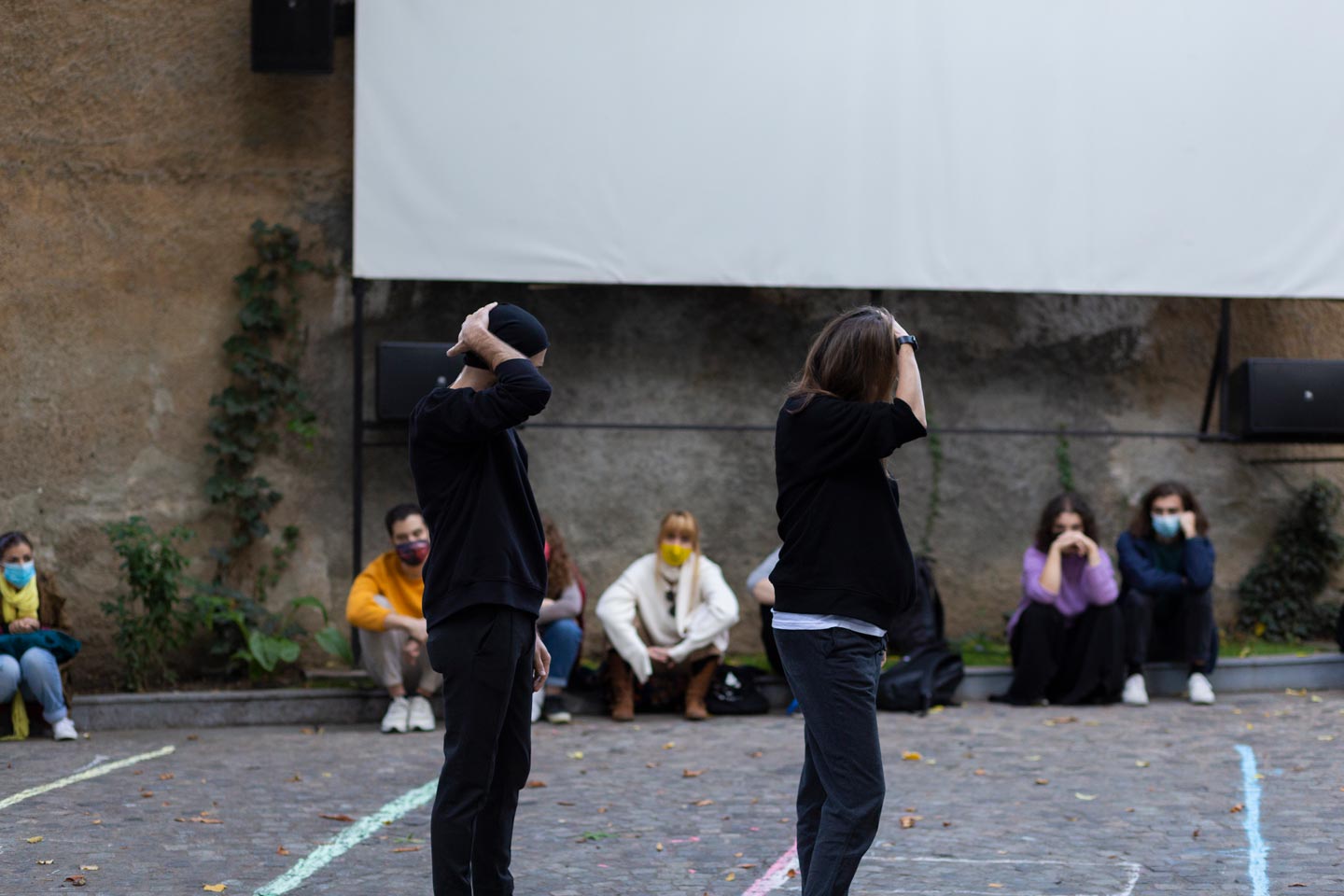 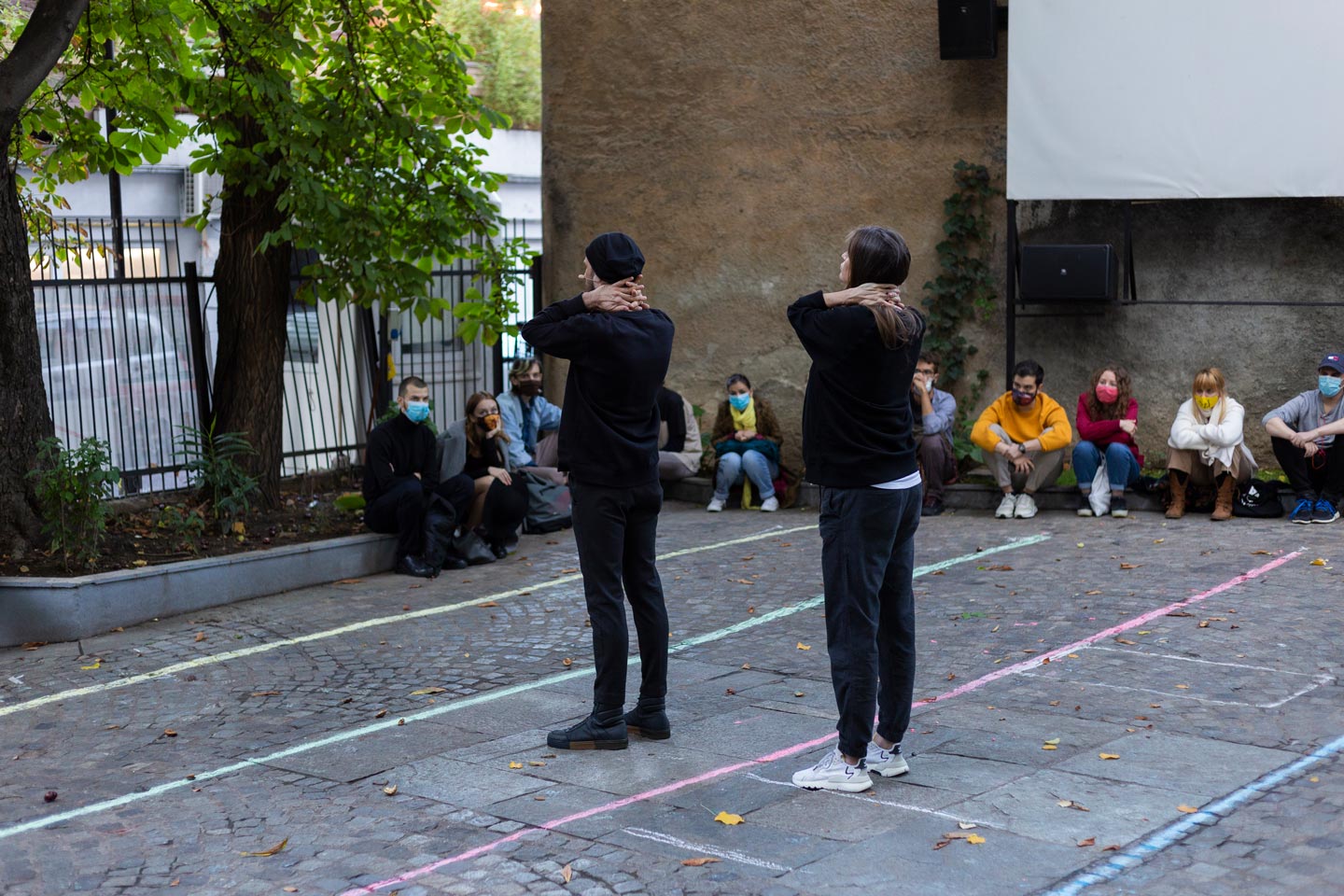 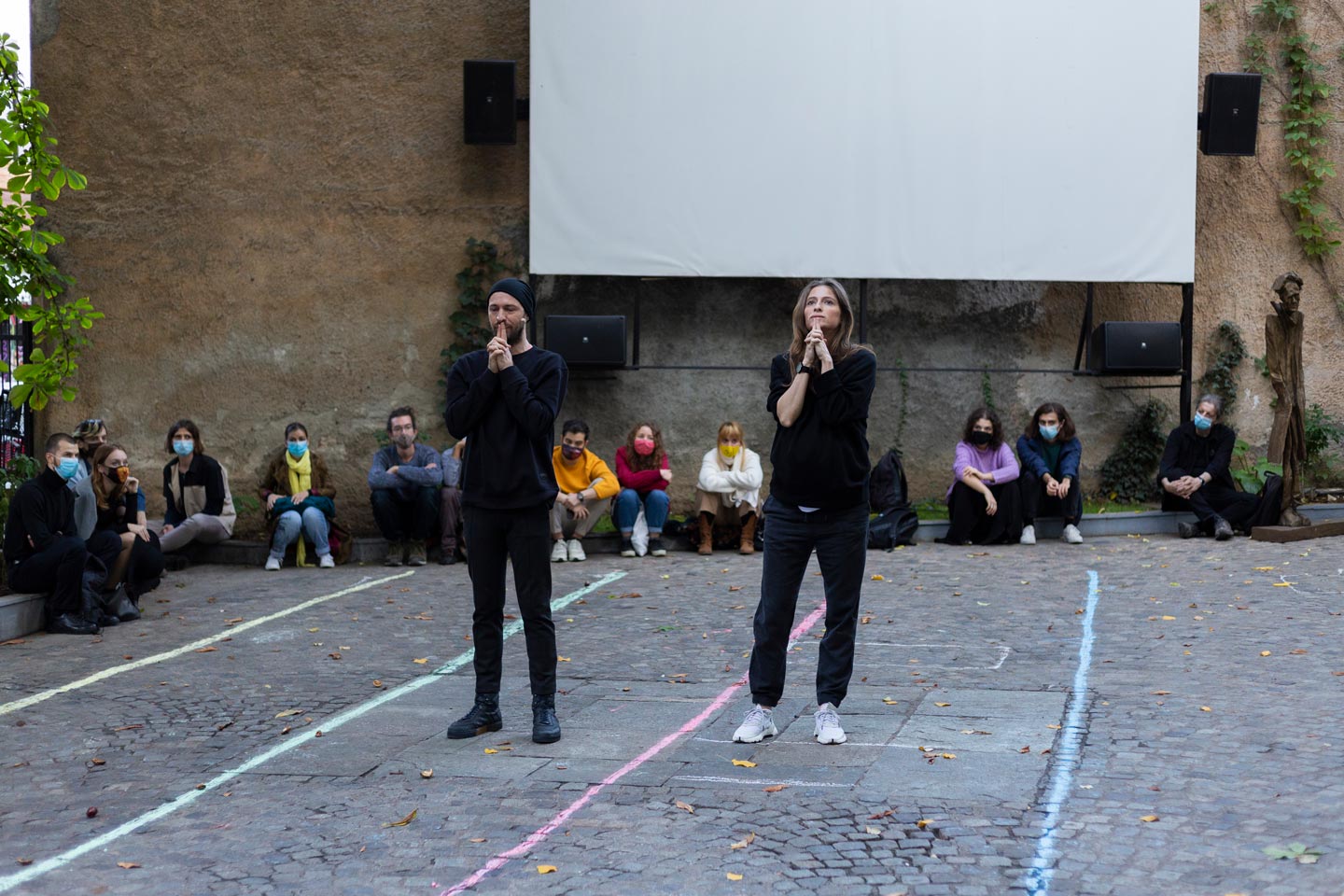 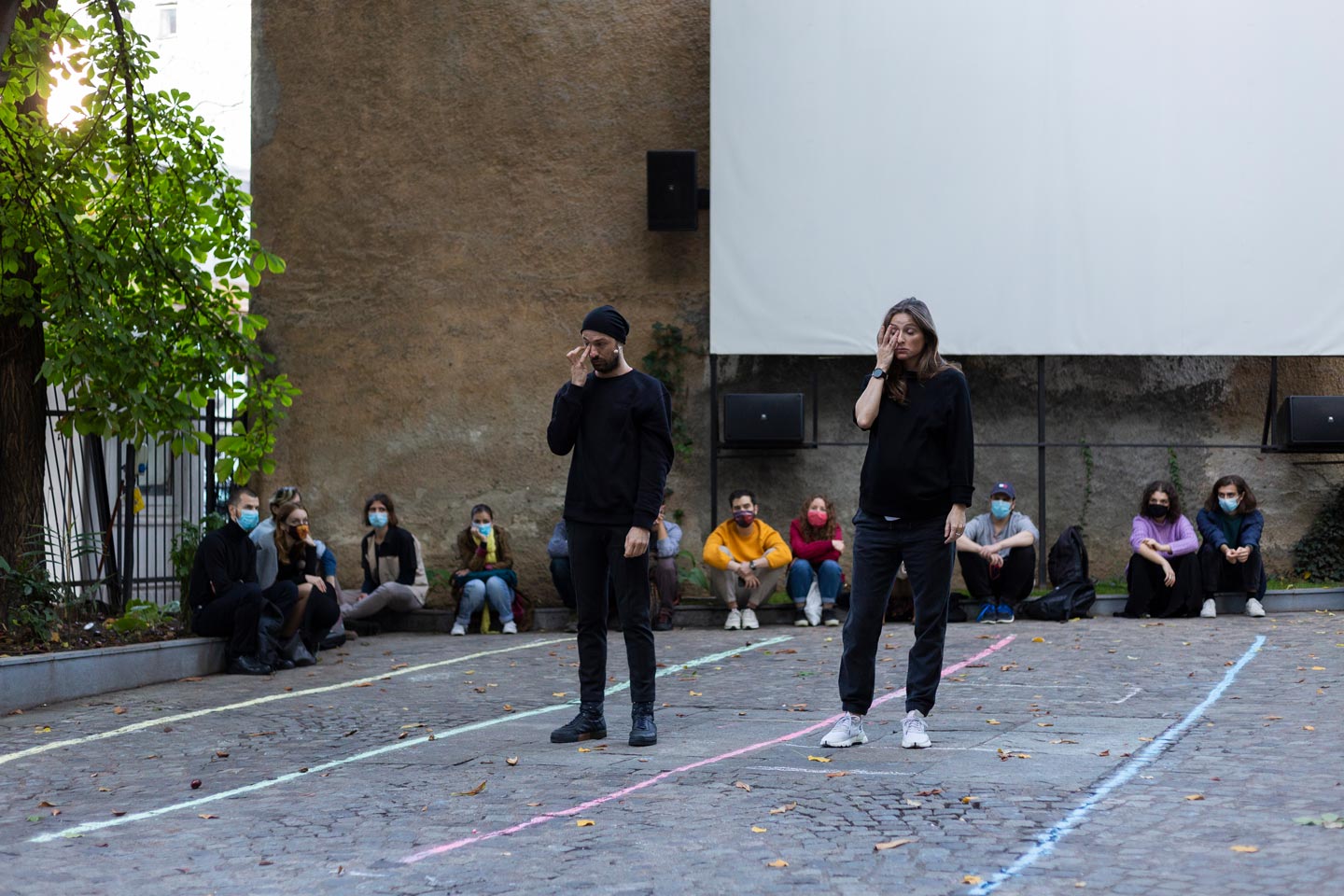 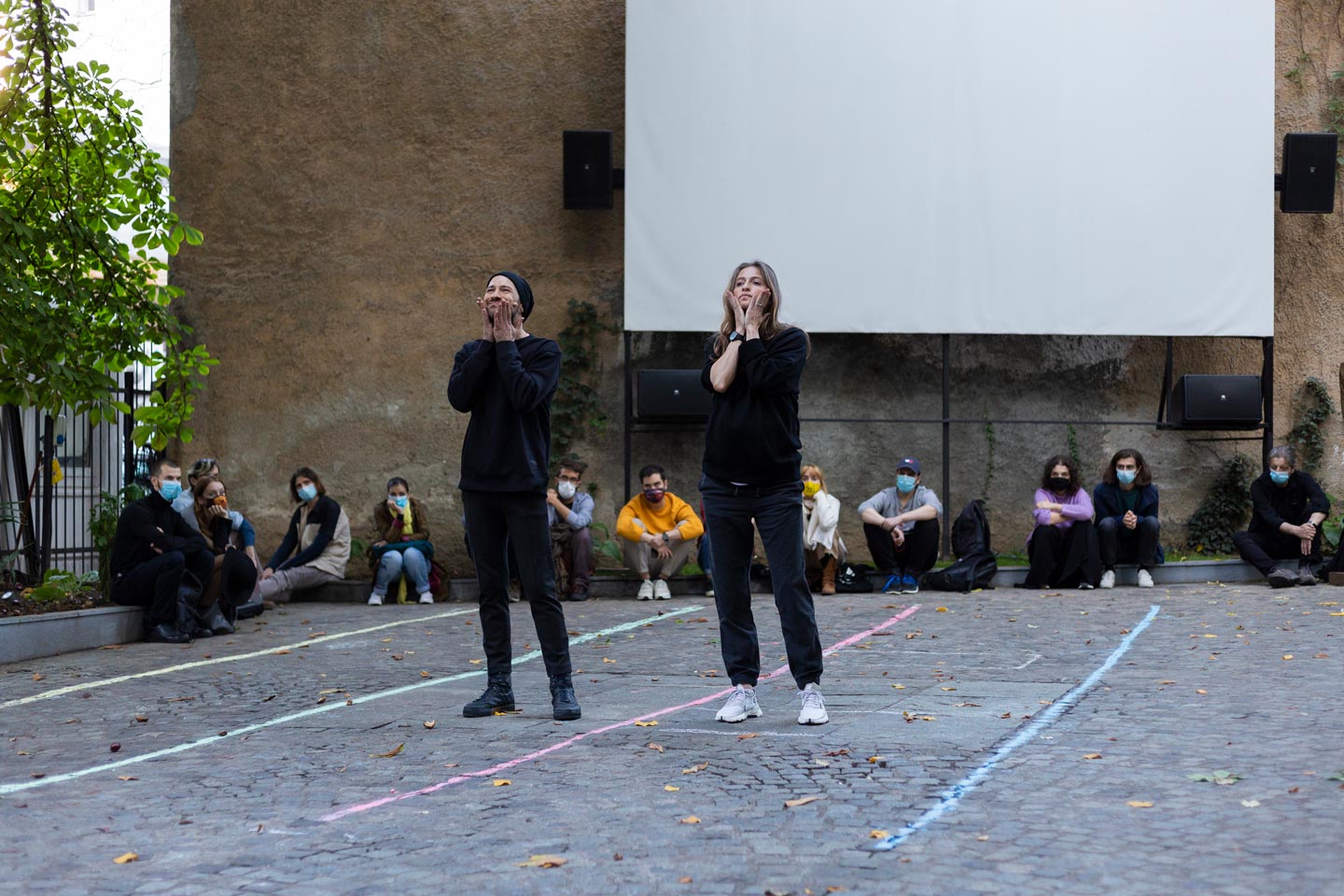 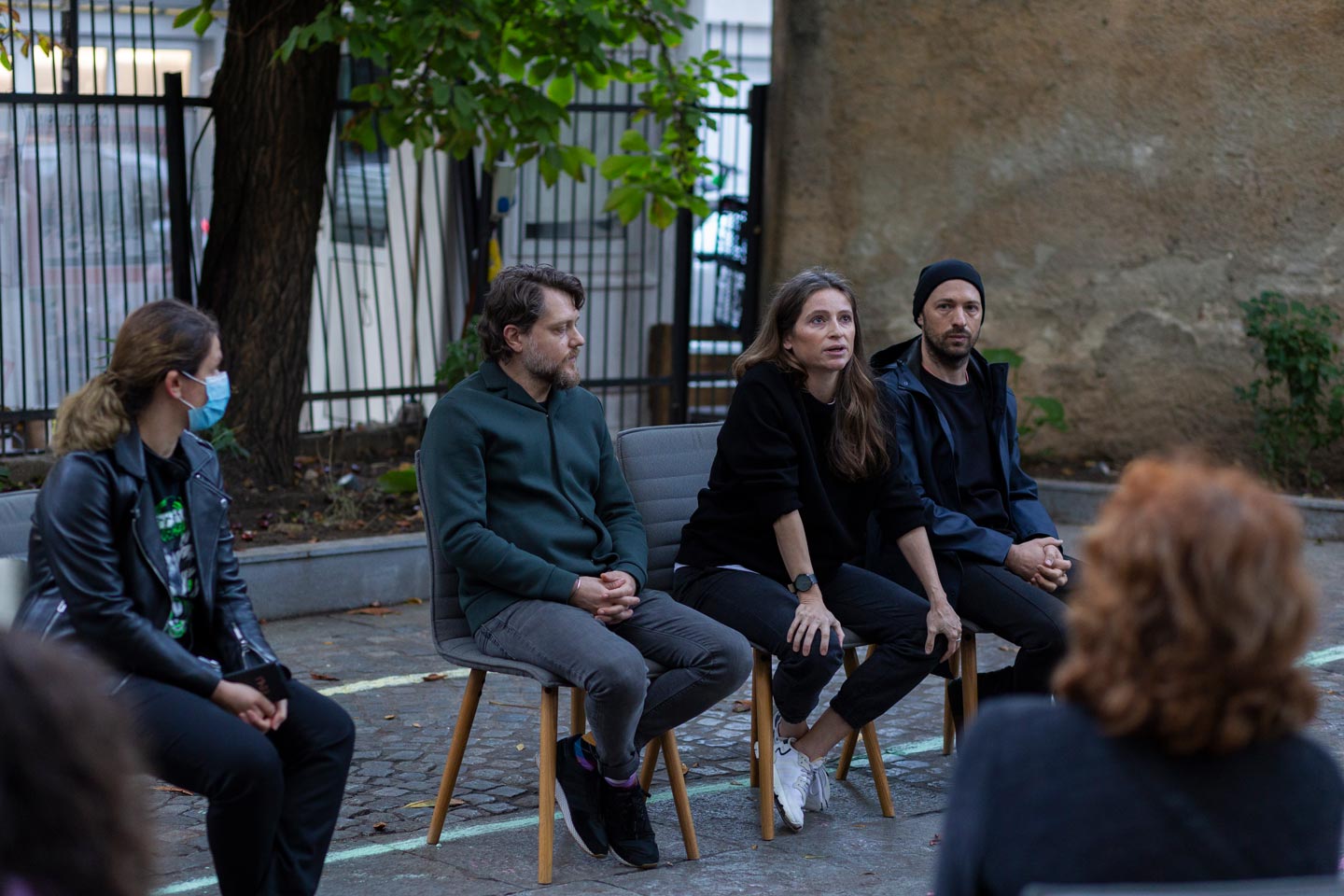 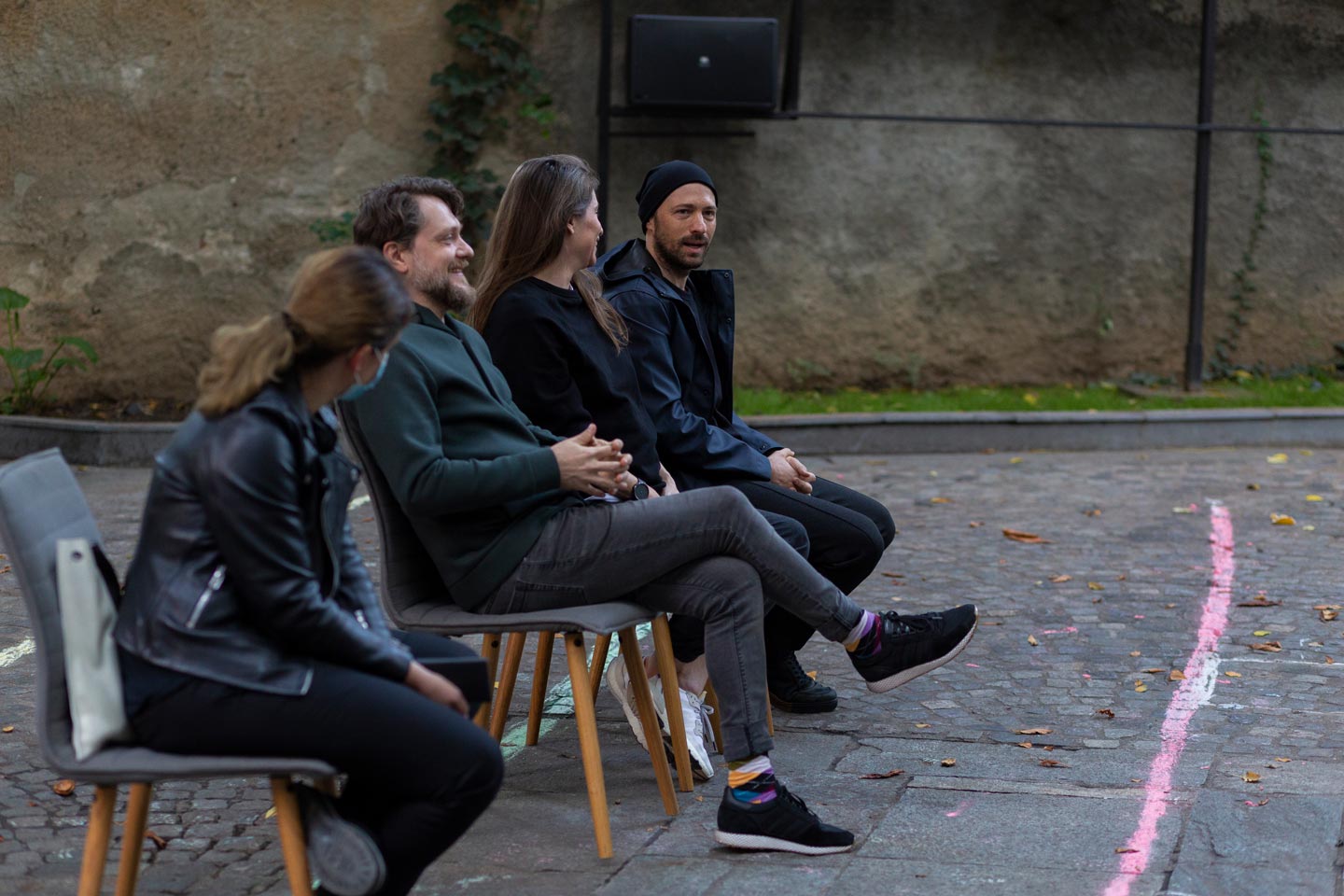 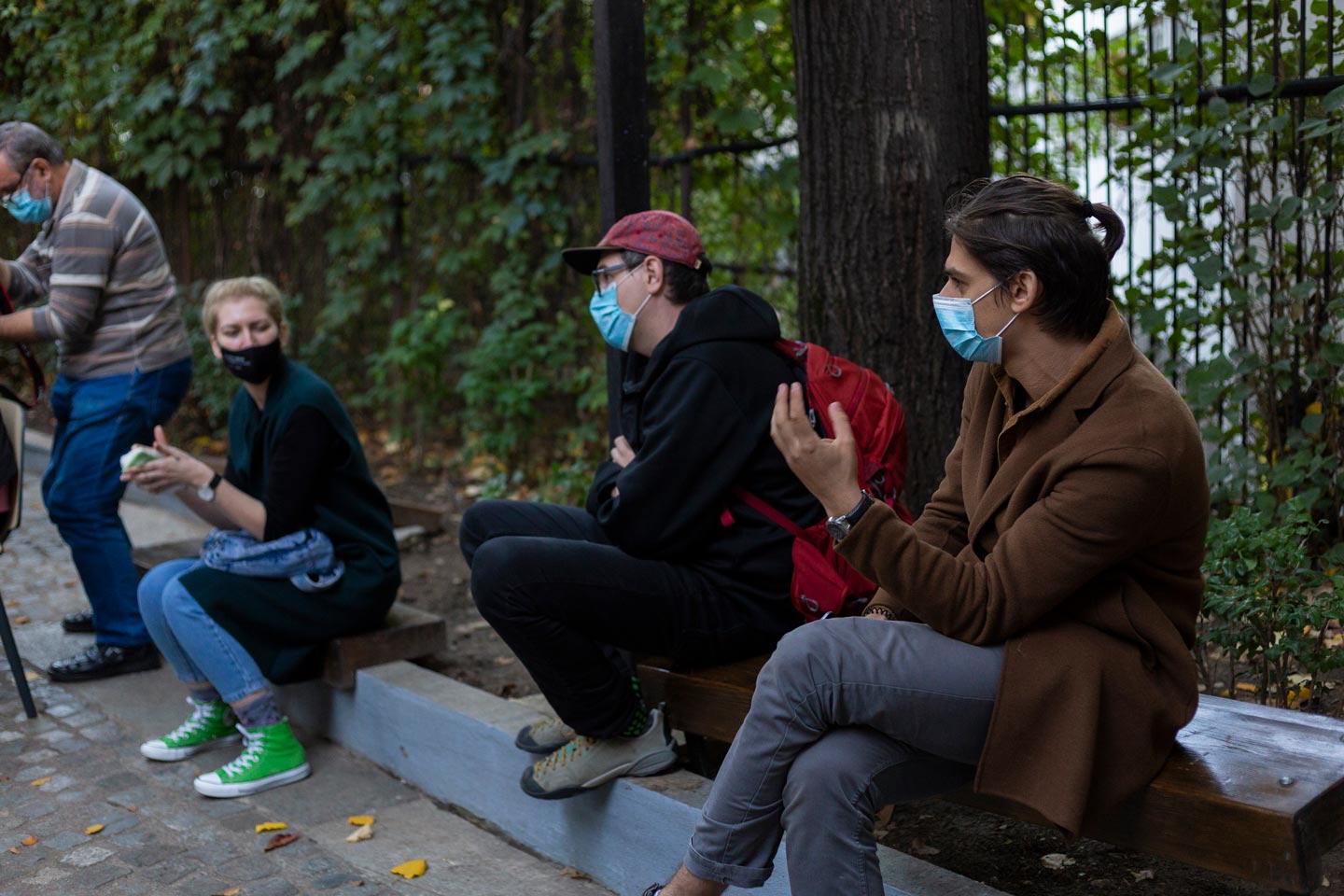 Cultural project co-financed by the Administration of the National Cultural Fund.

Life Long Burning – Towards A Sustainable Eco-System for Contemporary Dance in Europe is a multi-annual project co-financed by the European Union – Creative Europe Programme.