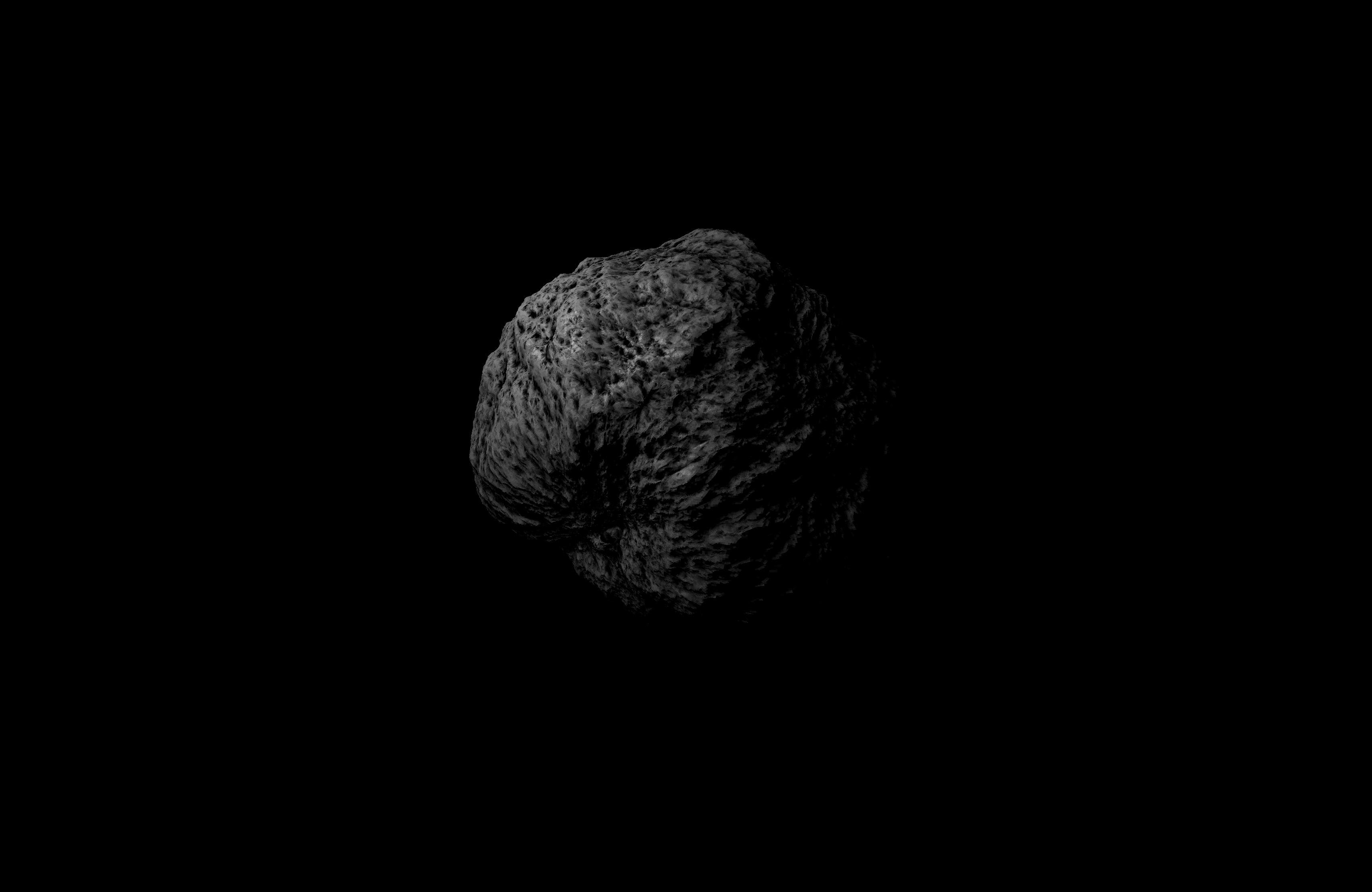 In the PROXIMITY REMOTE installation presented within Performance, Architecture and Landscape Symposium on June 29, at 19:30, the Romanian visual artist Ciprian Ciuclea addresses to the public two important questions about the activity of Hayabusa 2 Japanese probe.

On February 21st, 2019, this probe successfully reached the surface of the asteroid Ryugu, approximately 290 million kilometers from Earth. The probe will bring samples of rock to Terra for detailed analysis.

A long journey into the unknown opens new perspectives in space exploration. This horizon, legally regulated by the Treaty on Principles Governing the Activities of States in the Exploration and Use of Outer Space, including the Moon and Other Celestial Bodies (General

Except for the Moon, reaching other worlds directly by humans is a distant dream. Technology helps us to be there in an indirect way. We are just the owners of the radio signals sent home by the probes. The distant worlds remain fascinating abstractions.

And yet it is possible that the next station, after the Moon, to be Mars. Then the idealism of Article 1 of the treaty could be rewritten.

Will we still have the certainty of exploring and using extra-atmospheric space in the general interest of mankind?

Will (again) be the scientific curiosity left in the shadow of political interest?

Ciprian Ciuclea (b. 1976 in Timisoara) is a visual artist interested in interdisciplinary projects that focus mainly on the conceptual features of reception. The themes he explores are closely related to the social aspects of communication, interpretation of messages, astrophysics and theoretical physics, contemplation and supervision, placed in relation to the scientific aspects of human existence.

He is the Chairman of the Experimental Project and a founding member of the Roma­nian Society of Ophthalmogenetics. The latest projects: Approximative Singularity at Borderline Art Space, Iasi, 2019, Retro Walk Decades to the Sun presented at the beginning of October 2018 at the National Museum of Contemporary Art Bucharest (collaborative, performative and inter­disciplinary project), Comparative Structures presented at the 14th Athens Digital Arts Festival 2018. Ciprian Ciuclea is a PhD student of the National University of Arts, Bucharest, with a thesis on the interpretation of technologically mediated reality.