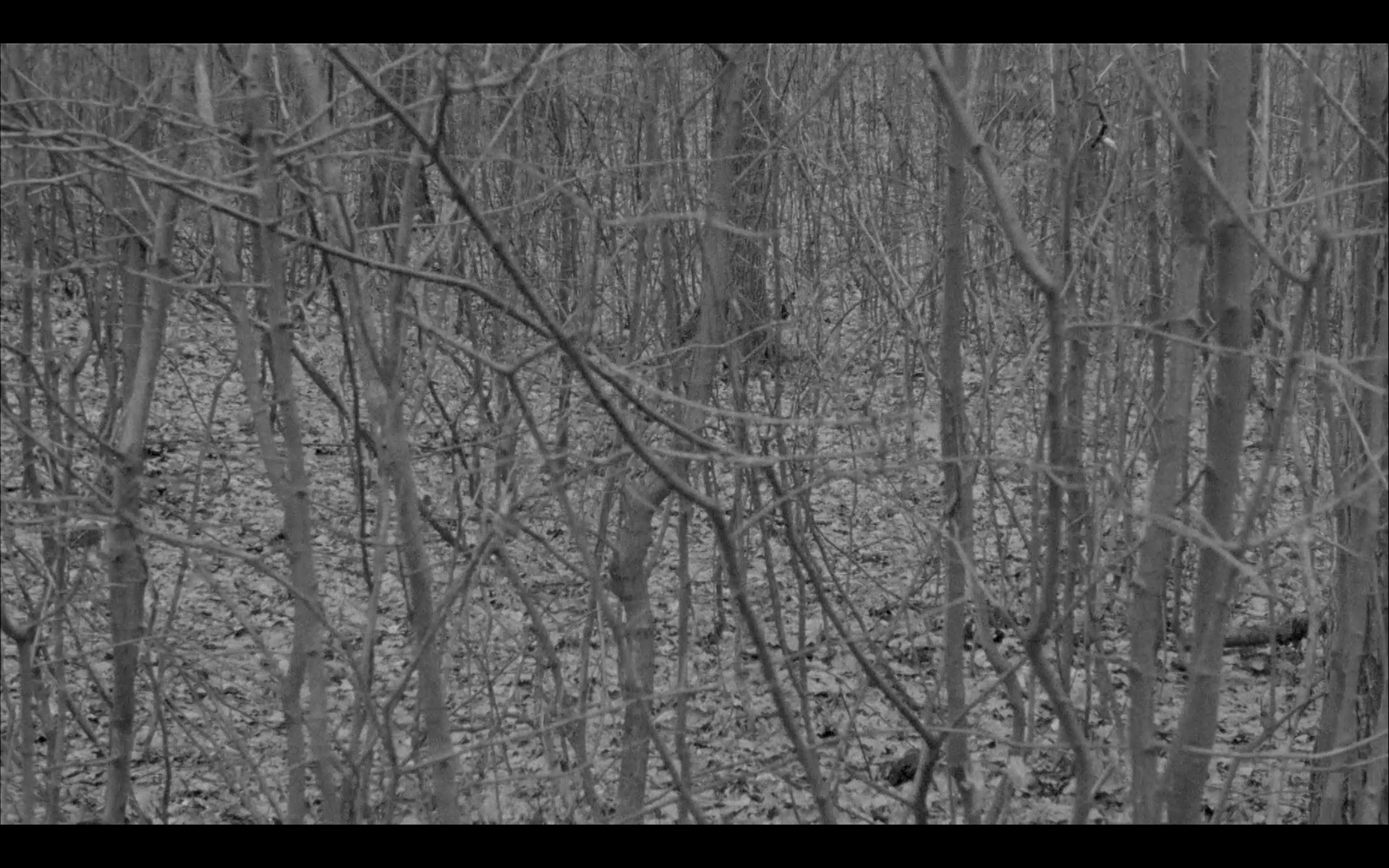 4Culture Association and WASP Studios announce the premiere of ABYSS, the latest film-documentary by Matei Bejenaru, on 15th of November 2019, from 19:30, at WASP Working Art Space and Production, in Bucharest. The projection will be followed by a poetry moment of Stefan Augustin Doinas creations interpreted by the actors Octavian Jighirgiu and Andreea Darie and a dialogue between Matei Bejenaru and special guests, Adina Cezar, Liana Tugearu, Ioan Tugearu and Alina Ledeanu.

The visual poem Abyss explores the enigmatic and charismatic personality of Irinel Liciu, first soloist of the Romanian Opera ballet in Bucharest in the 1950s-’60s. Shot on film and using materials from the National Film Archive, Agerpress News Agency, and 21st Century Magazine archive, Abyss is an essay on the condition of the artist and the relationship with his/her art and life.
Matei Bejenaru (b. 1963) is a visual artist and professor of photography and video art at “George Enescu” National University of Arts Iasi. He is the founder and artistic director of Peripheric Biennial for Contemporary Art in Iasi (between 1997 and 2008). In his latest projects, through photographs, video and public performances, he examines the politics of representation in documentary photography and film and methods of generation of hybrid art projects at the confluence between visual arts, poetry, experimental music and scientific research.

ABYSS documentary is part of the Creative Crossroads – Art and Humanity, a cultural project, co-financed by the Administration of the National Cultural Fund and Life Long Burning – Towards A Sustainable Eco-System for Contemporary Dance in Europe, with the support of the Creative Europe Programme of the European Union.

The documentary will be presented at BOZAR, in Brussels, between December 3rd, 2019 and January 12, 2020, in the frame of Europalia Arts Festival Romania, with the support of Romanian Cultural Institute.

ABYSS
Author: Matei Bejenaru
Interviews with: Adina Cezar, Liana Tugearu, Ioan Tugearu
Music: Jean-Paul Dessy
Digital image and sound editing: Mihai-Marian Mina
Colorist: Mihai-Marian Mina
Narrator: Octavian Jighirgiu
Sound: Vlad Onescu
Kodak Vision3 film developed and scanned at Cinelabs Bucharest, Romania
With support of: The Romanian National Opera, Iași and The National Opera Bucharest, Romanian Film Center, The National Film Archive.
Production: 4Culture Association and WASP Studios
Cultural project co-financed by: The Administration of the National Cultural Fund and Life Long Burning – Towards A Sustainable Eco-System for Contemporary Dance in Europe, with the support of Creative Europe Programme of The European Union.
The project does not necessarily represent the position of the Administration of the National Cultural Fund. AFCN is neither responsible of the project content or of the way in which the project results may be used. These are entirely the responsibility of the grant beneficiary.
Media Partners: Radio România Cultural, Modernism, Zeppelin, Revista ARTA, Designist, Feeder, IQads, România Pozitivă
…
PROGRAM
15 NOV 2019
WASP Working Art Space and Production
19:30 – 20:00 ABYSS, by Matei Bejenaru

Iosif Király // HEROES WERE PEOPLE JUST LIKE US. From selfie to monument