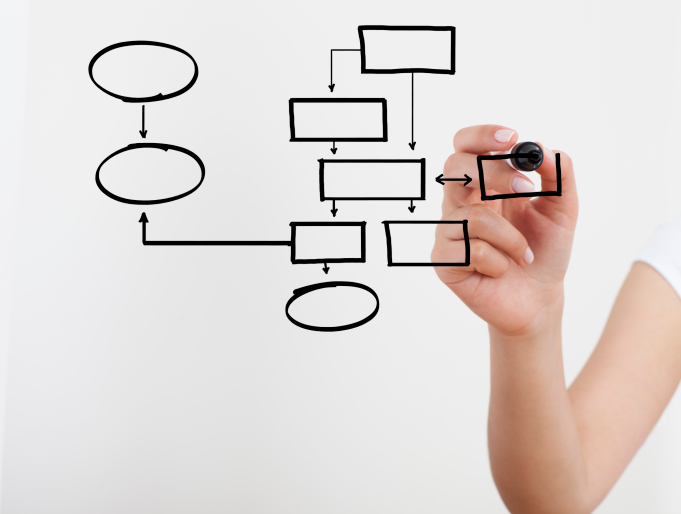 The work time will be organised in two stages: the first stage will consist in collecting the material in three forms: recorded sounds, actions that produce sound, concepts and ways of listening – representing the archive. The second stage – archive organization: the hierarchical ordering of sounds according to their values and perception of their values, offers the possibility of creating dramaturgy and with each new logical hierarchy proposed, new forms, meanings and mechanisms of interaction will be tested.

Born on April 29, 1979, Eduard Gabia is a facilitator and a contextualiser. He performed for the coregraphers Mihai Mihalcea, Cosmin Manolescu, Charles Linehan, Brynjar Bandlien, Thomas Pliscke and Kattrin Deufert, Maria Baroncea, Michikazu Matsune and David Subal, Thomas Lehmen. Since 2009, together with four other choreographers/performers, he is member of Cooperativa Performativa – a collective working utopia that proposes an anarchic open source model for the performantive context. In 2010, he created together with Maria Baroncea and Dragana Bulut EIO- one hour society, awarded the Prix Jardin d’Europe. He realized two short movies: 5765 frames, produced by TVR (Romanian National Television) and Fara cuprins together with Ion Dumitrescu, produced by CNDB (National Dance Center Bucharest).