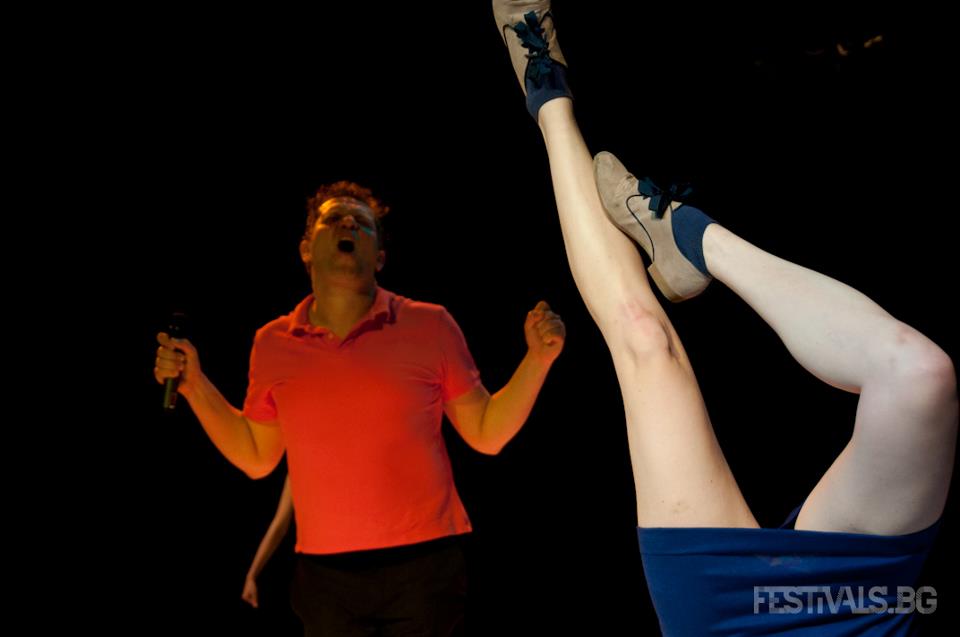 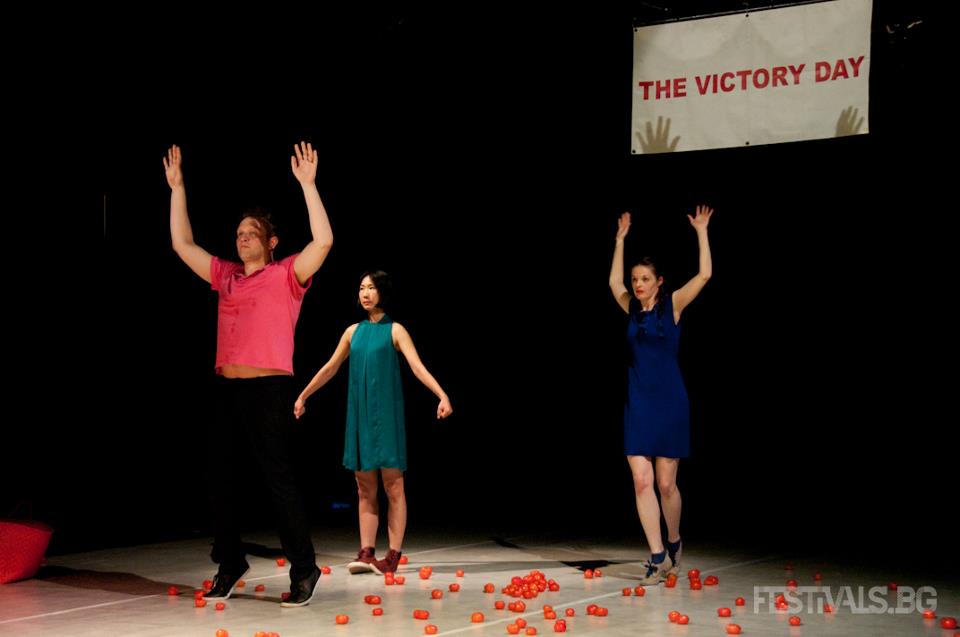 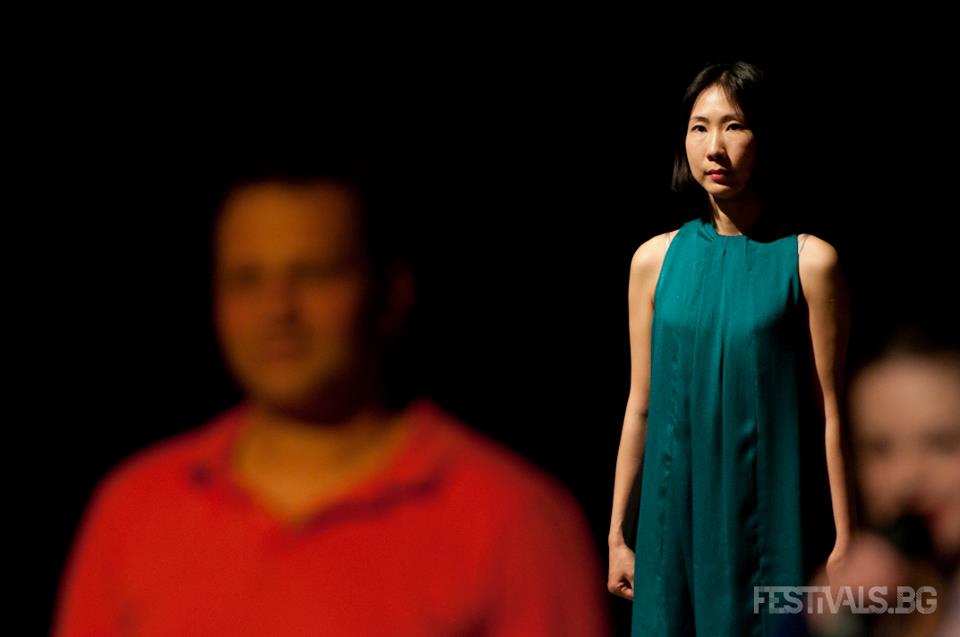 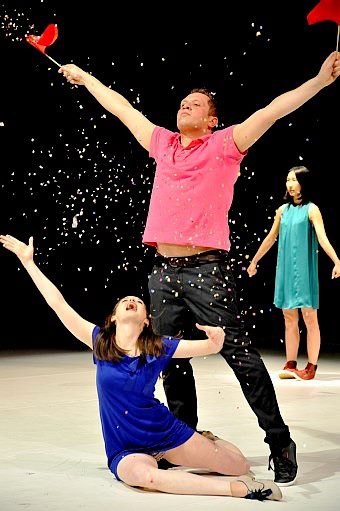 The Victory Day takes up the “revolution” as a subject of exploration to be presented as a stage event. Appropriating revolutionary signs, symbols and accessories as a material, the piece investigates their performativity. It uses the figure of the revolution as an already automatized machine and it puts it into action by rediscovering the well known tricks and means of the theatrical machinery evoking effects of revolutionary enthusiasm and disappointment. In the attempt to convey them to the audience, the performance manipulates its role and perceptions provoking the spectators to be “with” or “against” the show. Are revolutions possible and efficient today, when their theatricality seems to have become more significant and appealing?