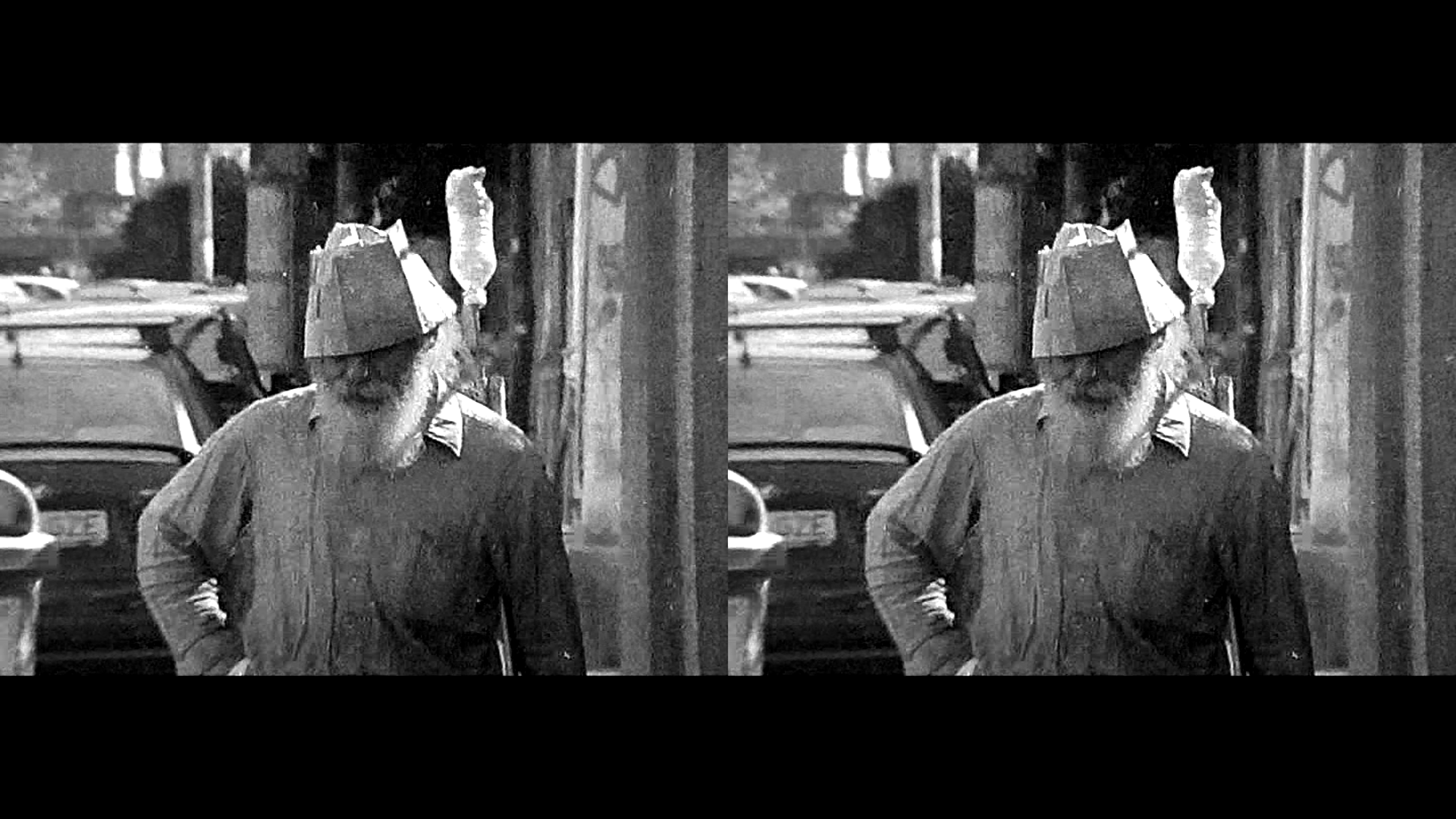 Claudiu Cobilanschi experiments with the modest cinema tools from the early 20th century.

The film, the sound missing, the black and white image, are elements of an experiment in which the memory and the sounds are testing each other, caused by unclear, still images.

The images are discontinued, the darken spaces divide the meanings and forces you to get out of the passive perception. The influenced illusion is being locked and forced to mechanically malfunction..

The story’s atmosphere doesn’t compress, start and stop, and rest immediately. The meta-diegetics are back on the streets, which is the sound that everybody hears?

When whispers become shouts, the silence becomes deafening. What is this roar that nobody talks about?

Claudiu Cobilanschi works at the boundary between art and the press, using, as a journalist, various media of expression applied to the unfolding and debate of socio-political themes, and is interested, as an artist, in the analysis and aesthetics of the influences of those themes. He approached favorite topics, like thinking stereotypes, mass media and ego-casting, immigration and poverty, a.s.o., by using techniques and methods such as photography & performance, super-8 cine-experiments, guerilla publishing & poster bombing.
He has collaborated with institutions from Romania and abroad, like ParadisGaraj Bucharest, Kunsthalle Winterthur, Salonul de Proiecte Bucharest, Depo Instanbul, Rotwand Gallery, idea.ro, GallleriaPiu Bologna, IG Bildende Kunst Vienna, kunsthalle.ro, Tranzit/Erste, Romanian Cultural Institute, MotorenHalle Dresden, Prototyp Prague. 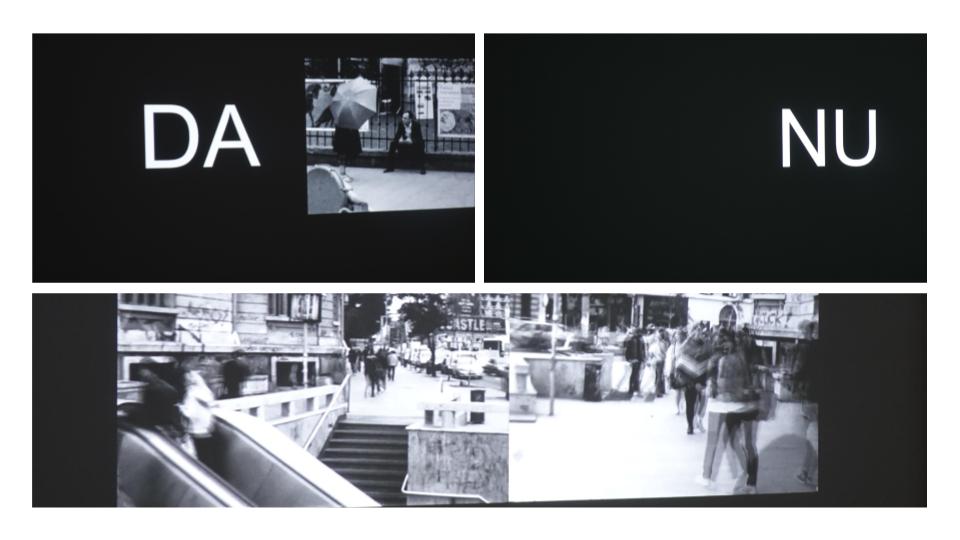