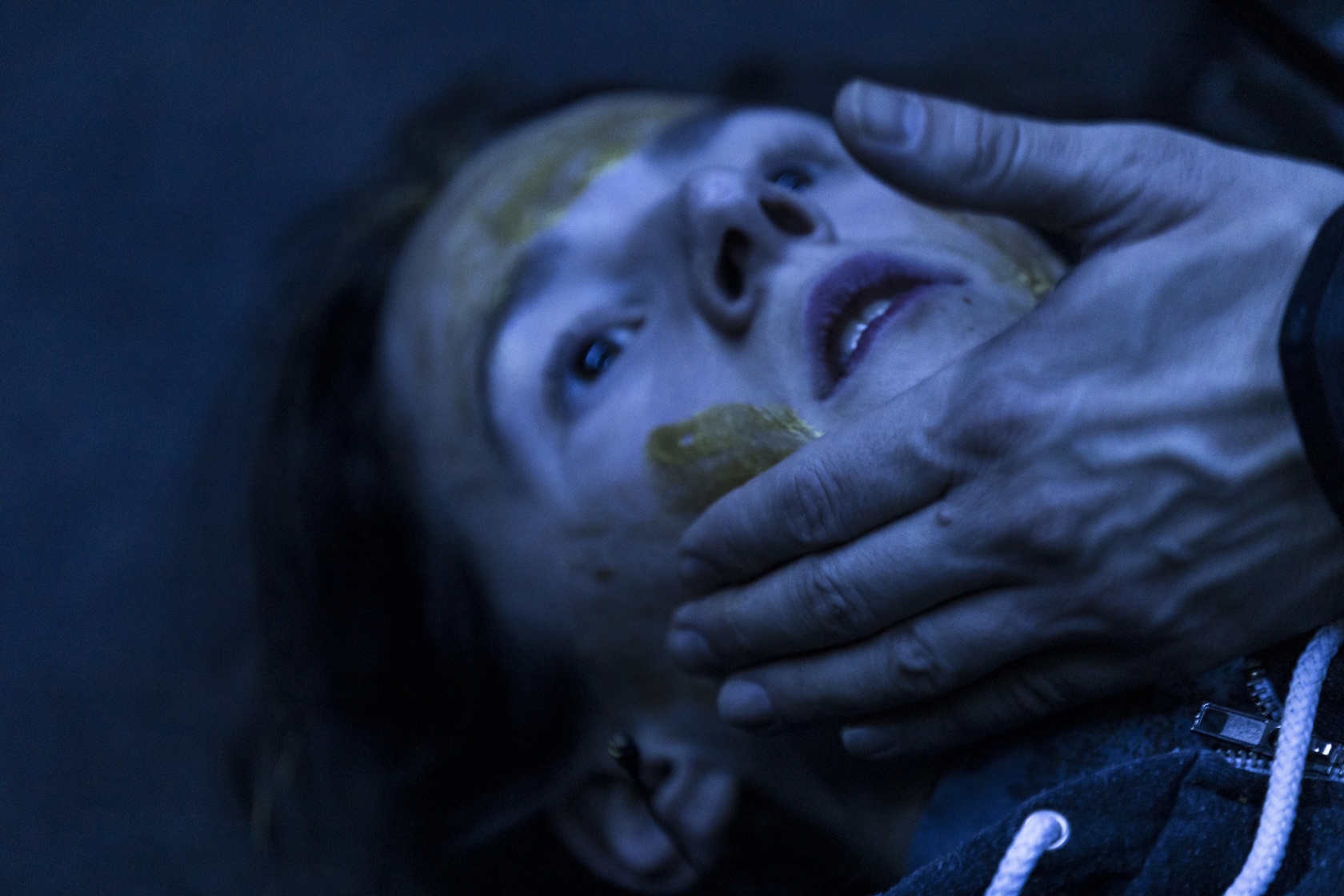 The International Choreographic Institute – ICI CNN in Montpellier will offer an artistic residency between 4th and 15th of March 2019 for a new production of Sergiu Matis (RO/DE), dancer and choreographer and for Mila Pavićević (CR/DE), writer.
4Culture and ICI CCN Montpellier developed a project on dance and architecture in the frame of The 2019 France – Romania Season, offering residencies to Romanian and French artists.
“In an attempt to understand and subvert populist aesthetics, folk dance elements have recently entered my work. As traditional culture is too often instrumentalized by identitarian politics, I have started re-dancing the folklore that I learnt in school, not only as an exercise in autoethnography, but also to put it in the context of my performance practice, which is informed by leftist, feminist and queer theory. Thus the question of identity has reappeared in my performance making.
Through this I have found myself constantly reminded that I’m Romanian. Until recently I thought I was beyond that sort of identification, one based on nationality. I thought I was European, or even further: a citizen of the world. I had always wanted to be part of the core culture – and I did arrive in it, but from the periphery.
In my next project, which will start with the residency in Montpellier, I will shift my attention towards the periphery of my thinking in performance making. Here, periphery means though: the core of my roots.” Sergiu Matiș 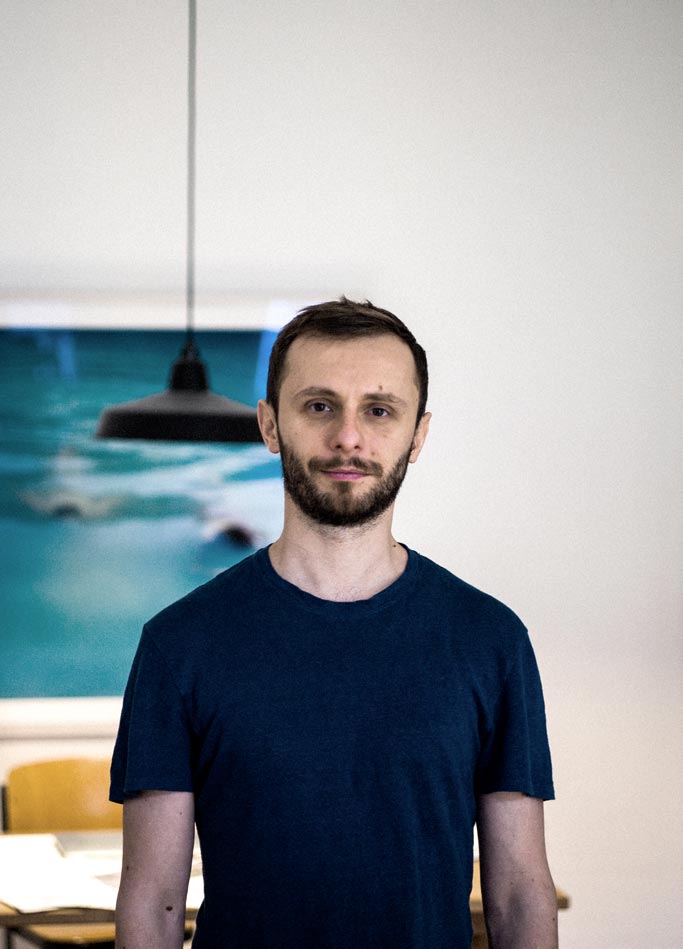 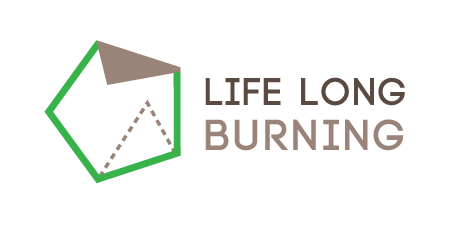 4Culture’s activies in Life Long Burning Project in 2019 are co-funded by the National Cultural Fund Administration (AFCN).
The project does not necessarily represent the position of the National Cultural Fund Administration. AFCN is not responsible for the content of the project or the way the project results can be used. This is entirely the responsibility of the beneficiary of the funding.
Photo credit: Hopeless – Sergiu Matis by Jubal Battisti
Sharing
Tags artistic residence, Contemporary dance, performance