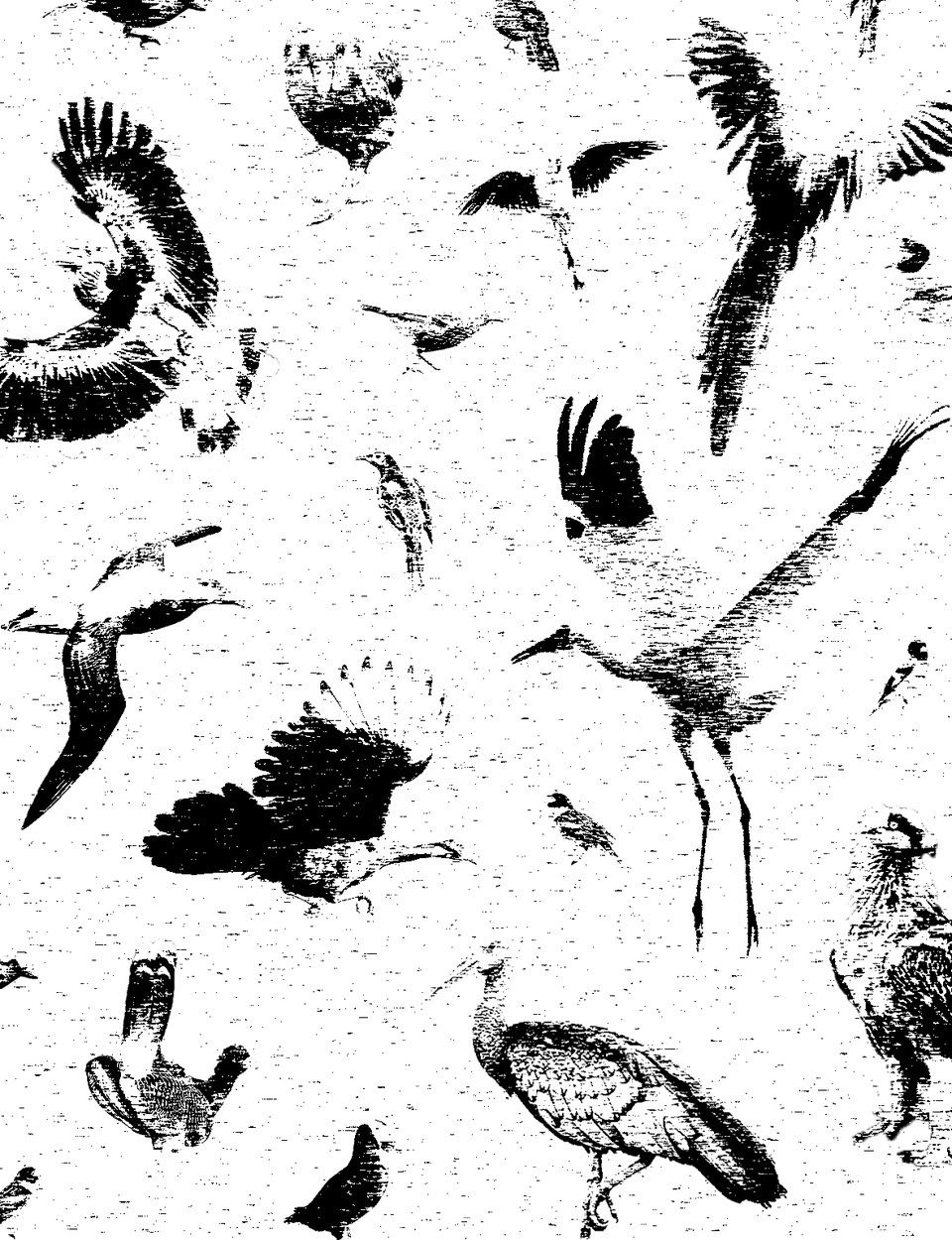 Extinction Room (Hopeless.) by Sergiu Matis, commissioned by Europalia Arts Festival Romania,  will be presented  within the exhibition Brancusi – Sublimation of Form at BOZAR, between October 17th and 19th, 2019.
Extinction Room (Hopeless.) is a performative multi-channel sound installation consisting of recordings of extinct and endangered bird species. It explores the idea of nature in western society and its representation in artistic and cultural products, at a time when climate change specialists have given us permission to panic.

The audience will be guided through a soundscape developed in collaboration with composer AGF (aka Antye Greie). The performers will tell the stories of these species as we listen to their calls, cries and songs from the speakers that hang in the space like cages. The birds’ extinction narratives will interweave with their myths. Folk songs and dances will be brought to life. The emotional load – the sorrow – will be augmented by the performer, who will skillfully guide the visitors through these traumatic experiences of loss.

The first research phases of Extinction Room (Hopeless.) were shown in June 2019 at Art Radionica Lazareti in Dubrovnik and in August 2019 at Radialsystem in Berlin. The performance premiered in Bucharest, on 20 and 21st September in the frame of eXplore festival #14. Further presentations took place on September 24 at The International Theater Festival in Piatra Neamt and at Craiova Art Museum on September 27, 2019.
Sergiu Matis is a choreographer born in 1981 in Cluj-Napoca, Romania, and now living and working in Berlin, Germany. His movement practice “visible thinking body”, a method of thinking the body in motion, forms the base of his performances. Contaminated with ballet techniques at an early age in freshly post-communist Romania, Sergiu now seeks a new virtuosity, learning from machines, scrambling fragments of history, skipping and swiping through archives – both personal or belonging to Western dance history. He writes his own performative texts, choreographing meaning and ideas, flirting with poetry and theory, with a pinch of visceral filth and groovy noises. In Matis’ performance, voices dance as much as bodies do. 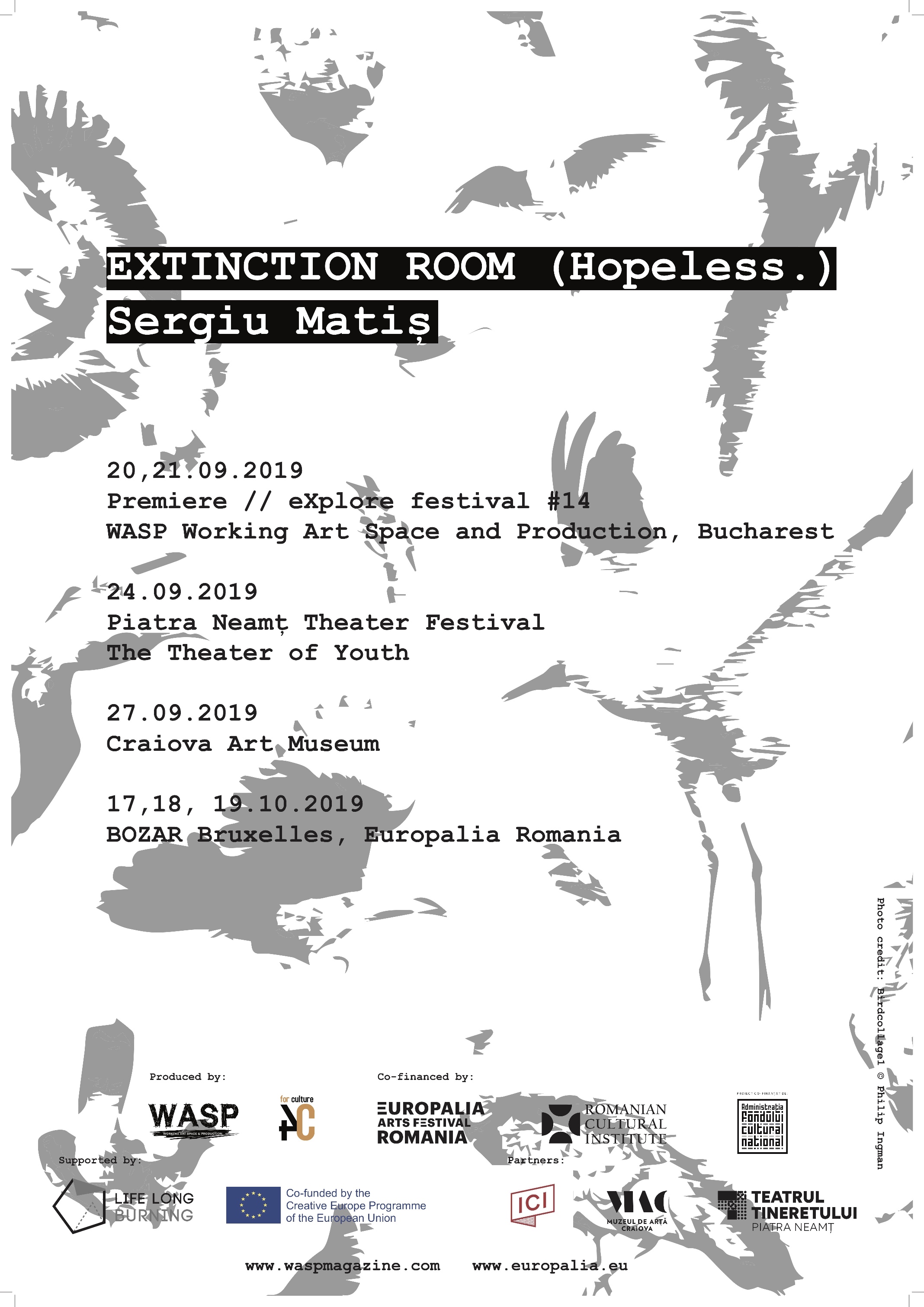