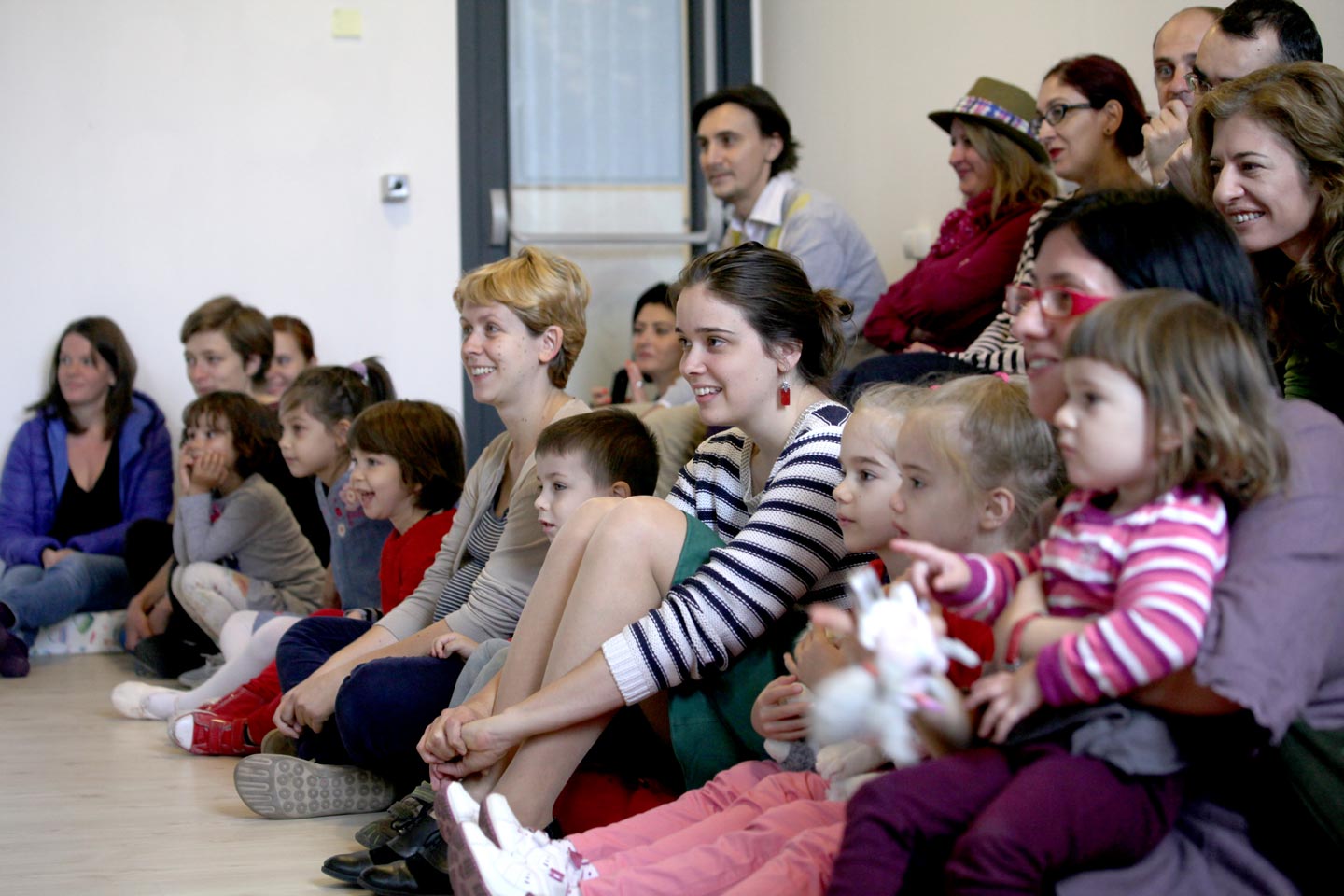 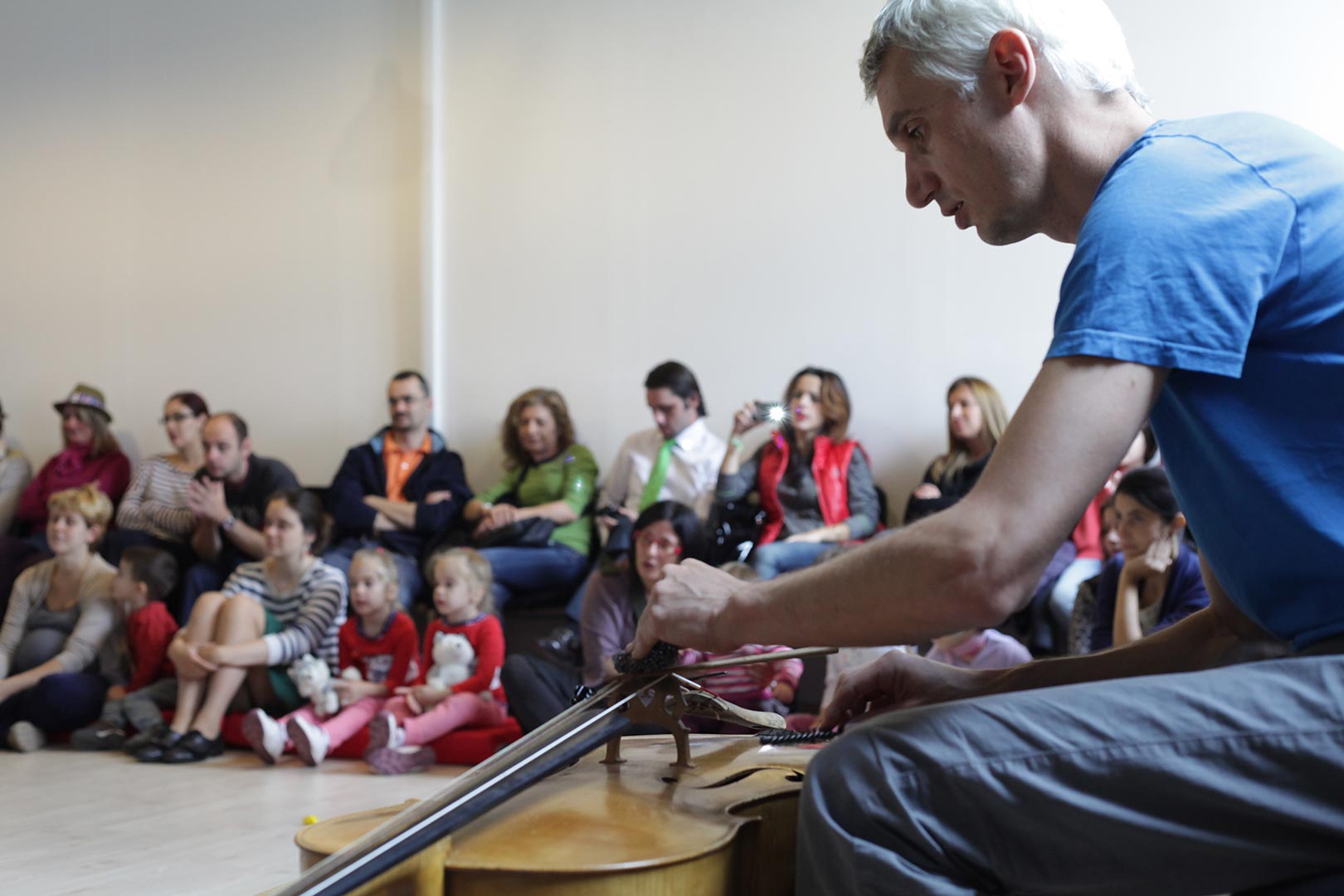 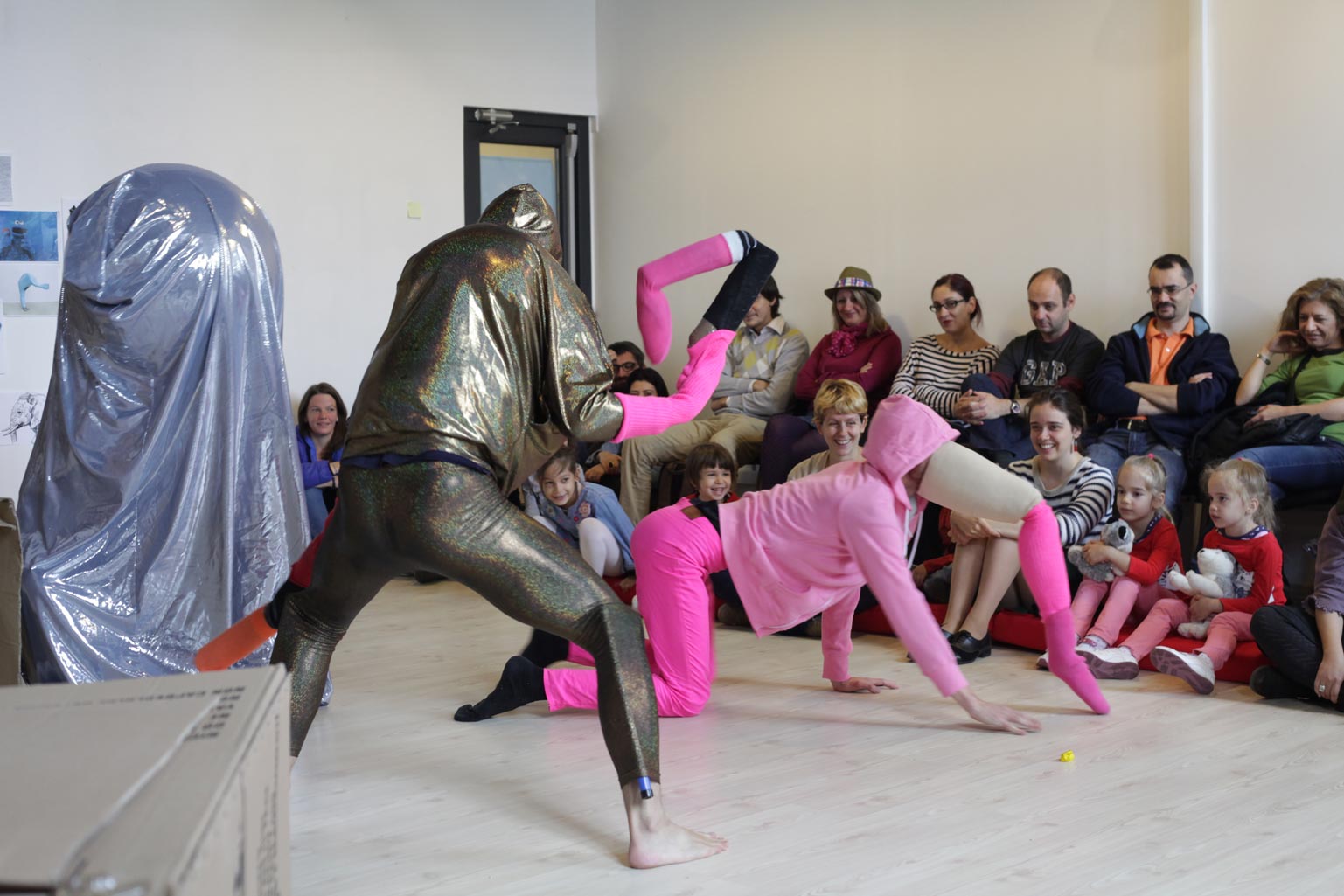 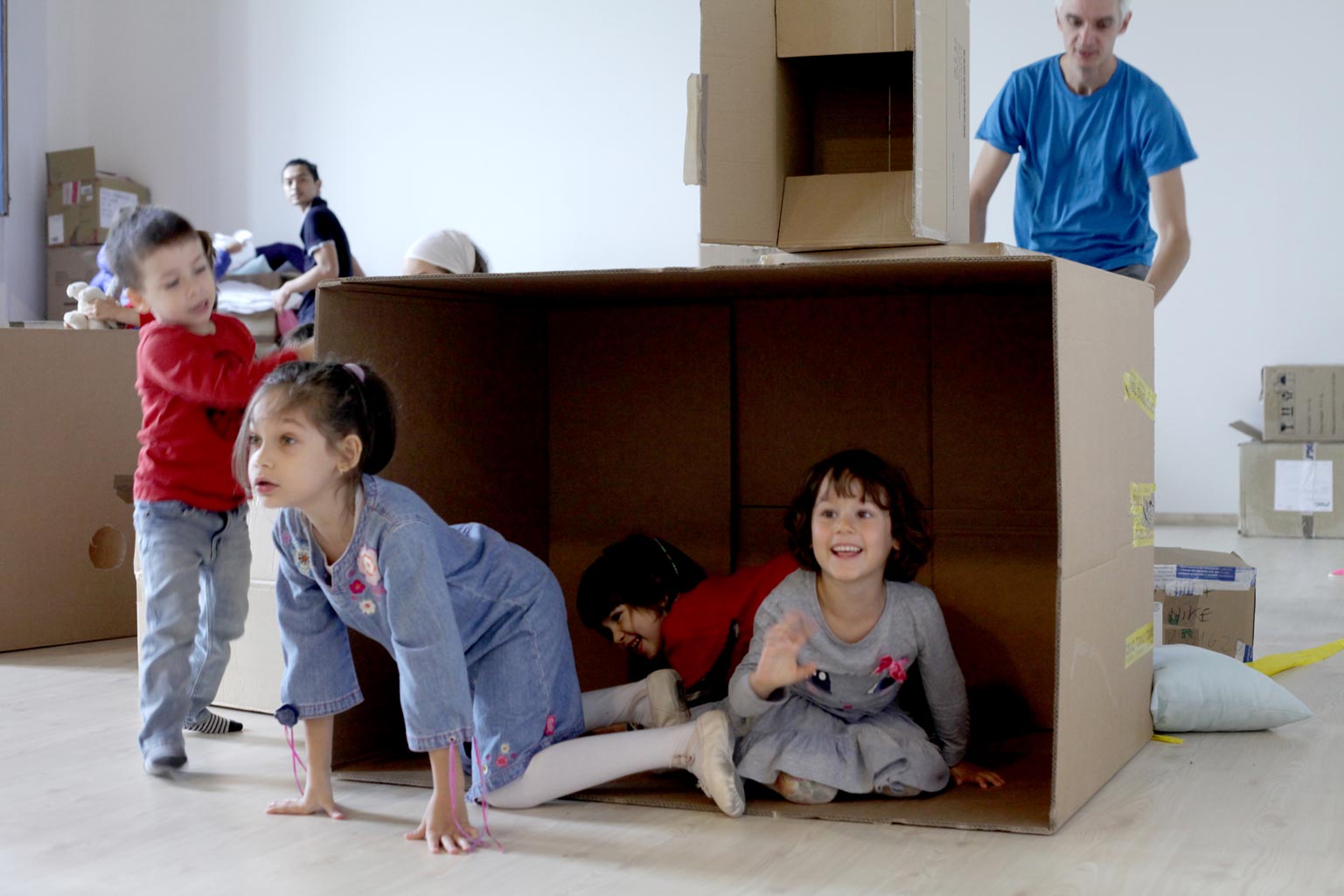 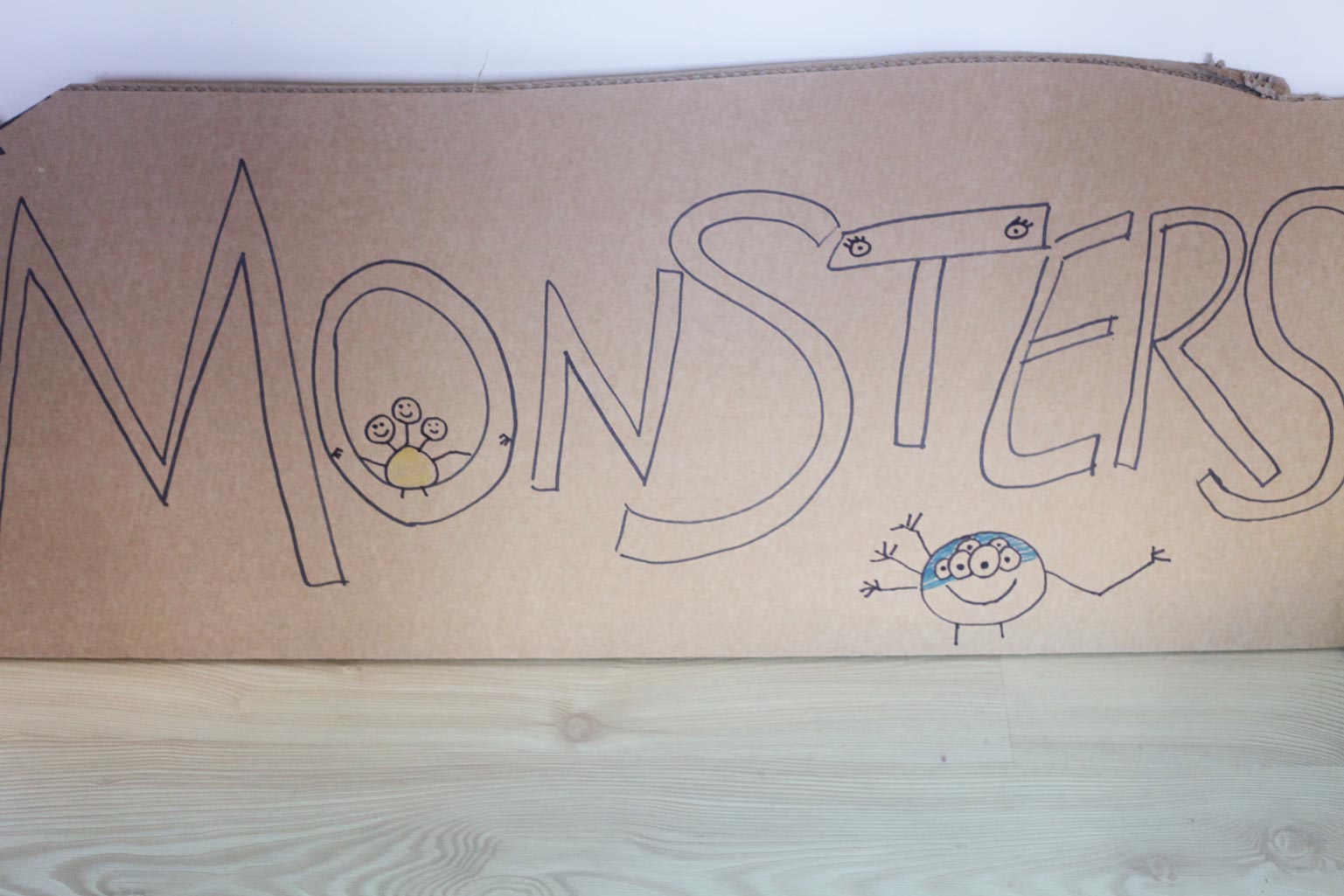 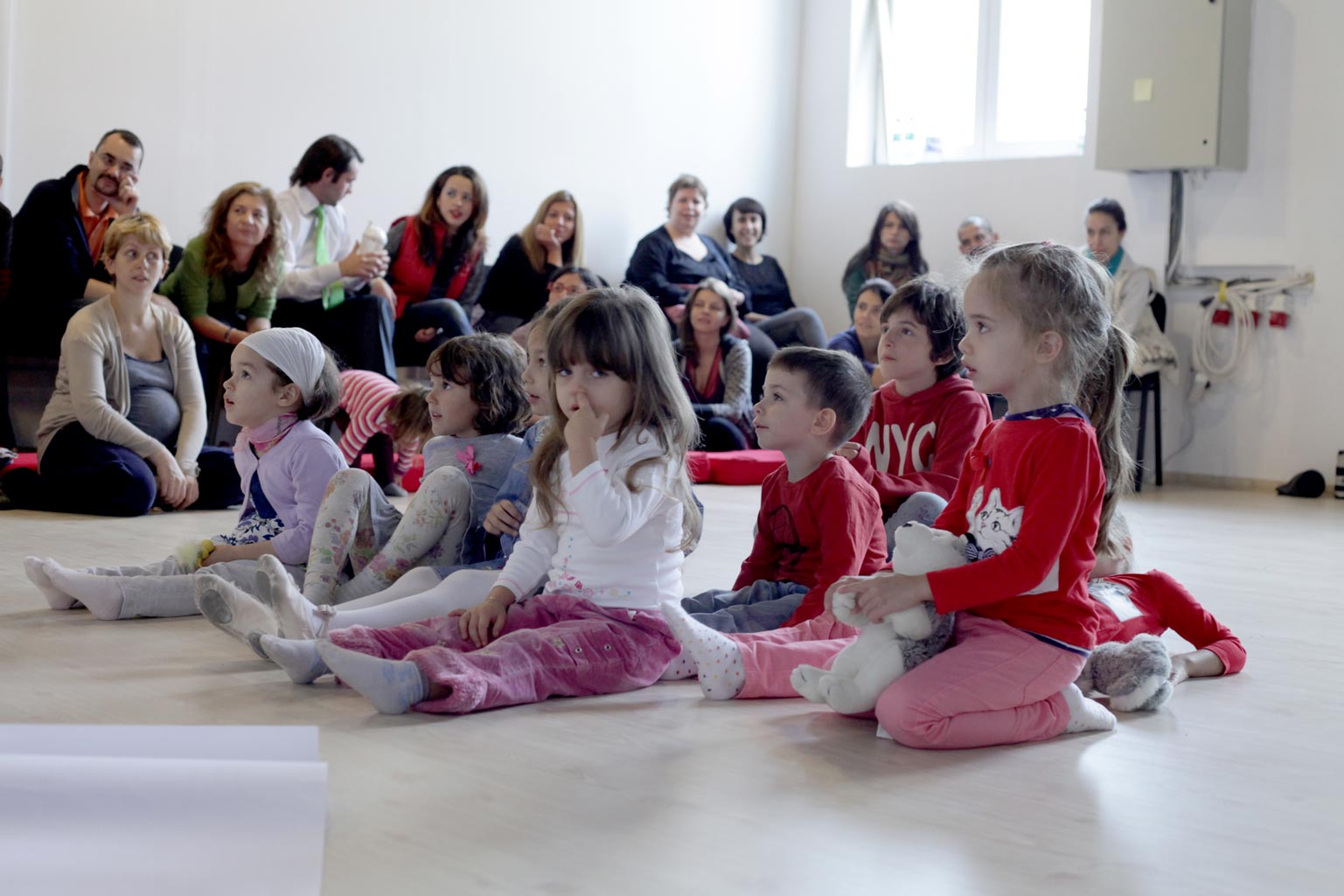 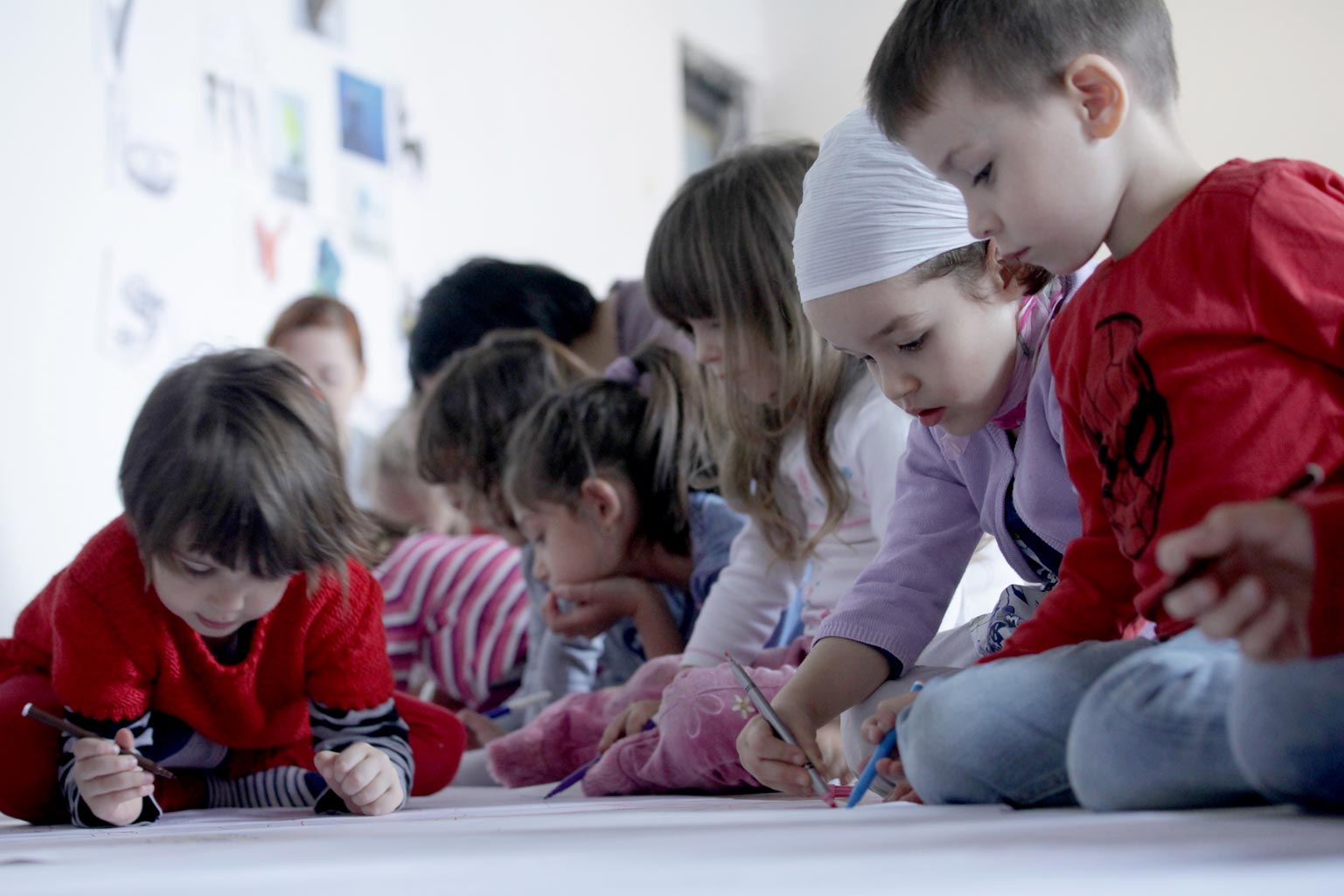 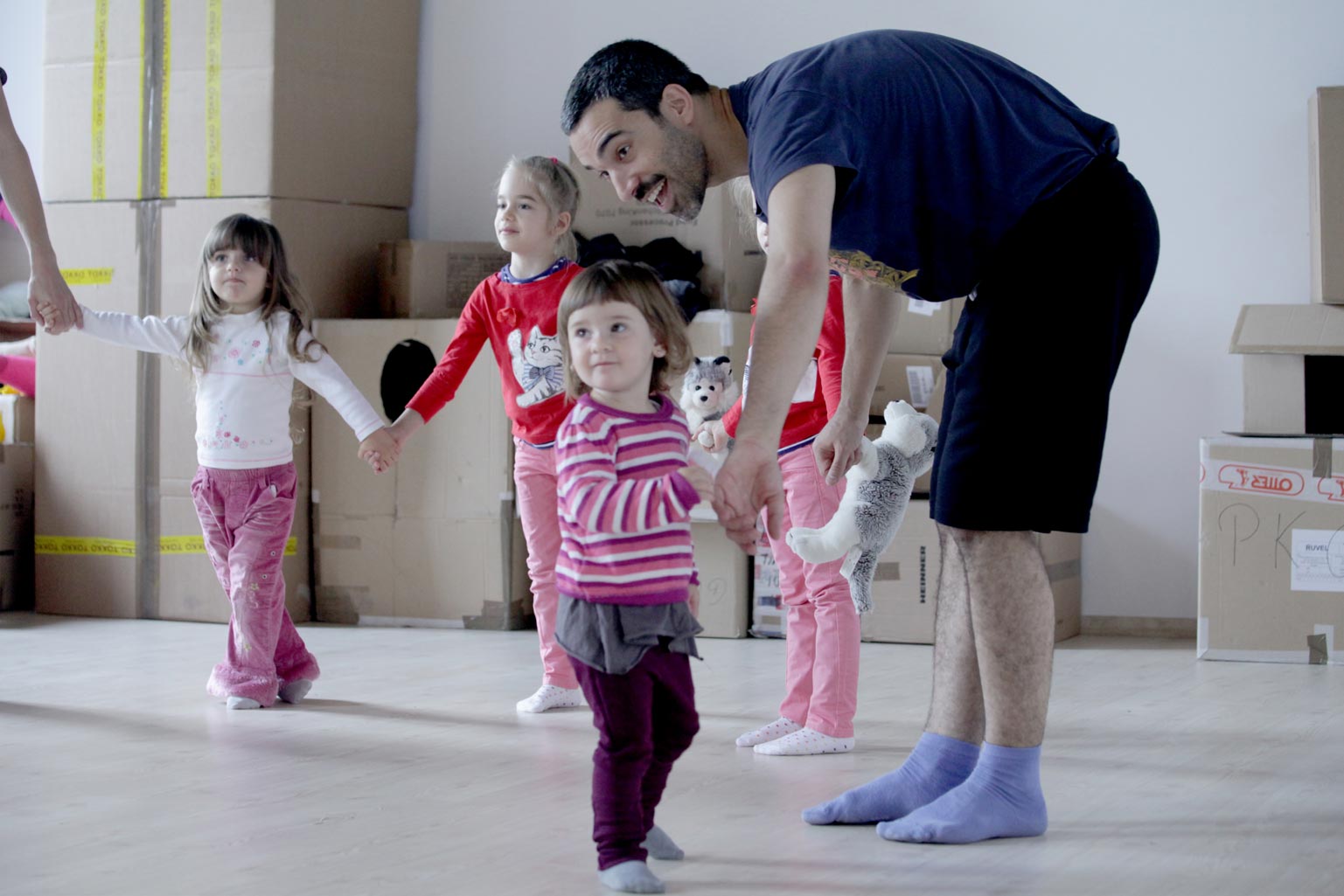 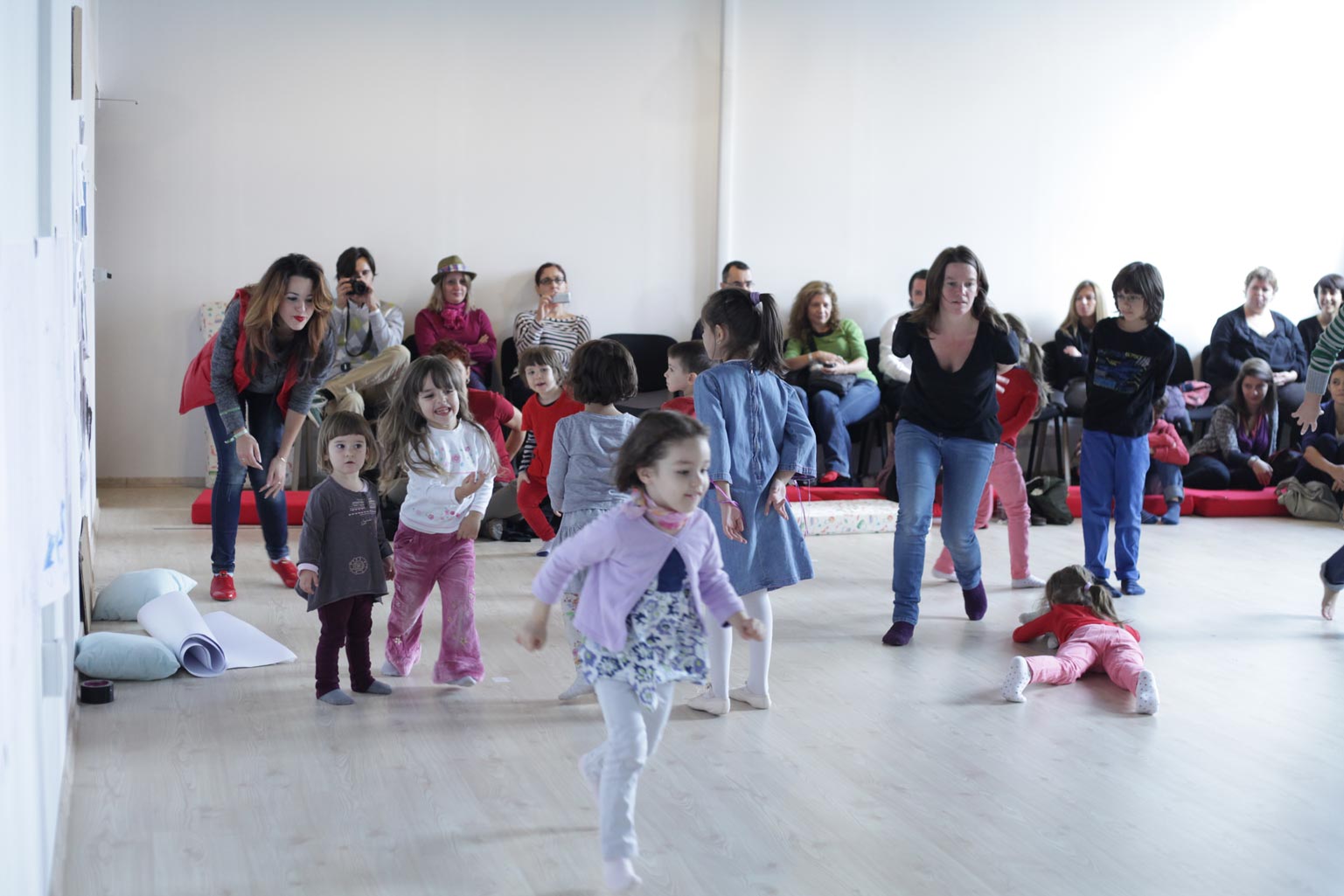 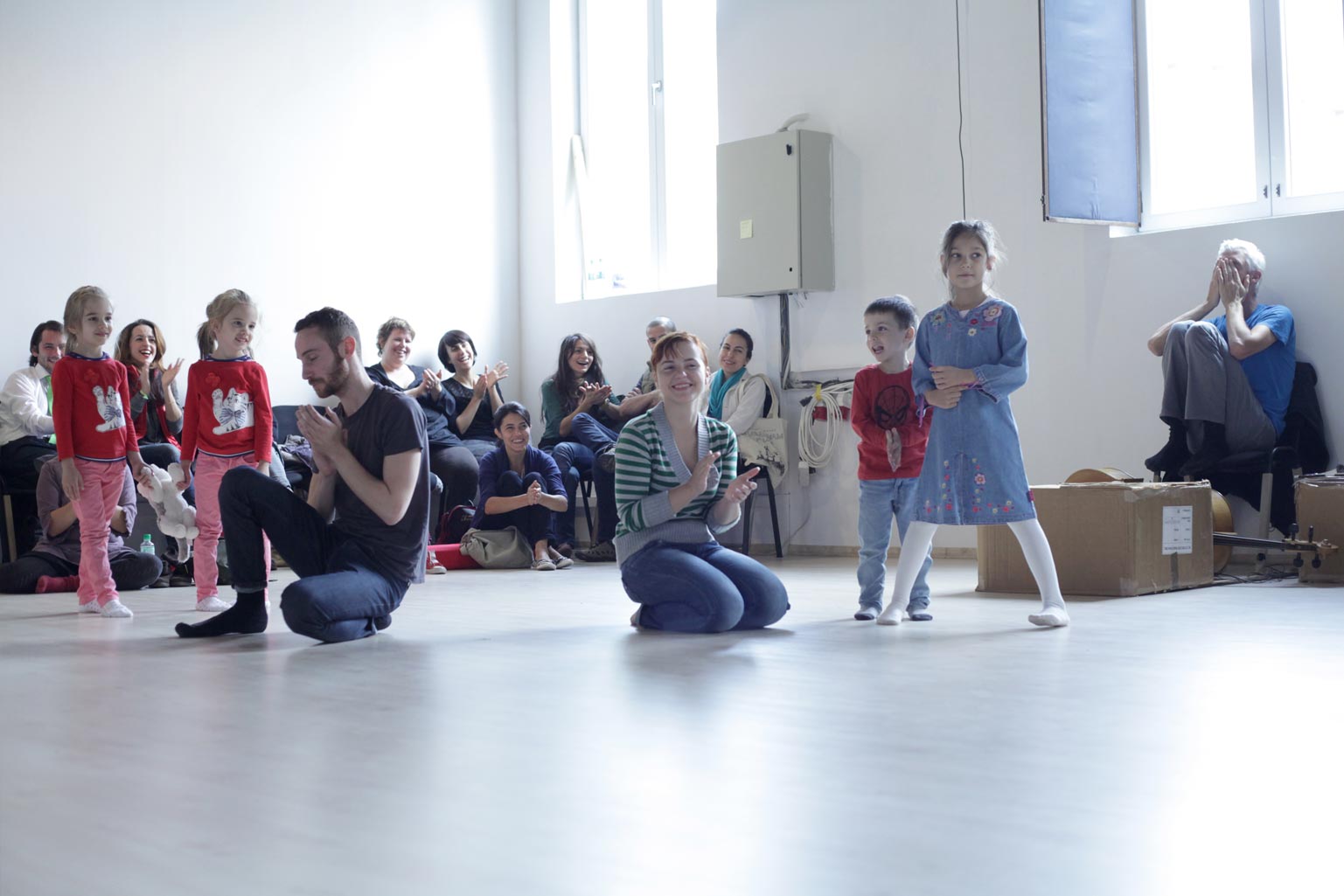 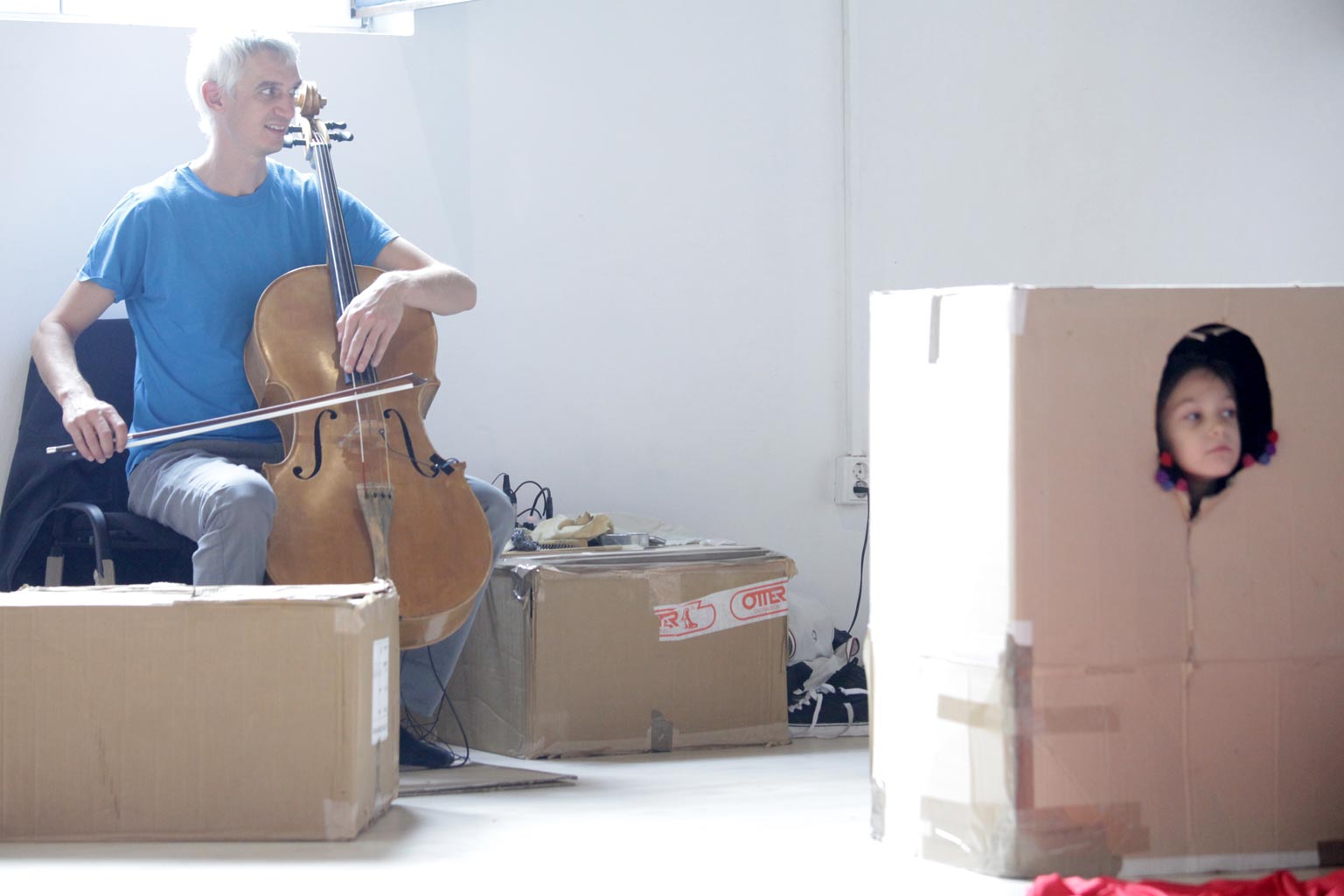 The aim of the workshop is using movement, drawing, live music, images and props to explore the Idea of what makes bodies different or monster like creating a link with what participants have just seen in the performance.

Colette was born in Glasgow in 1974. She trained in Classical Ballet at the Scottish Ballet, then completed a BA (Hons) at the Laban centre London. In 2002, she began to develop her own choreographic work creating a number of solo works in collaboration with CCA, TRAMWAY Glasgow and NRLA /New Territories festival. Since 2006 she is based mainly in Berlin and regularly tours her work to festivals and venues across Europe. Alongside her choreographic work, she works on a freelance basis giving workshops at institutions including the Royal Conservatoire Glasgow and HZT (BA course) Berlin.