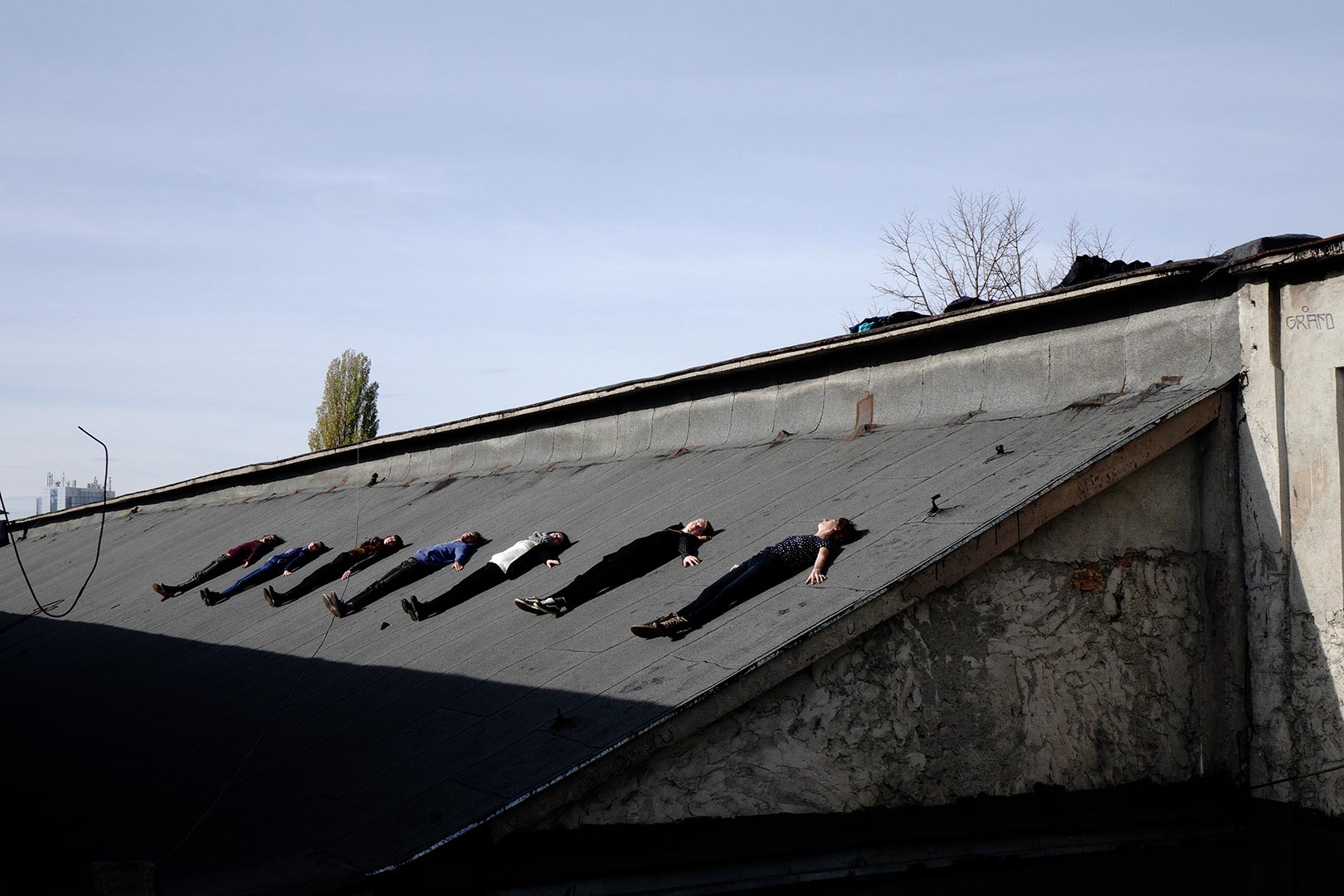 ■ Performers: Elisabeta Trefas, Vlad Benescu, Elena Copuzeanu
Free entrance
Ergonomica – dance and architecture in the urban space, proposes an interdisciplinary approach, based on creativity, in order to bring together the dance and the architecture in a process of reconstruction / reproduction and urban regeneration through body and movement.

Ergonomica is a cultural program produced by 4Culture, in co-production with WASP Studios.

The project does not necessarily represent the National Cultural Fund Administrationțs point of view. AFCN cannot be held responsible for the contents of the project or for any use which may be made of the information contained therein. These are entirely the authors’ responsibility.

A cultural project co-financed by the Ministry of Culture.